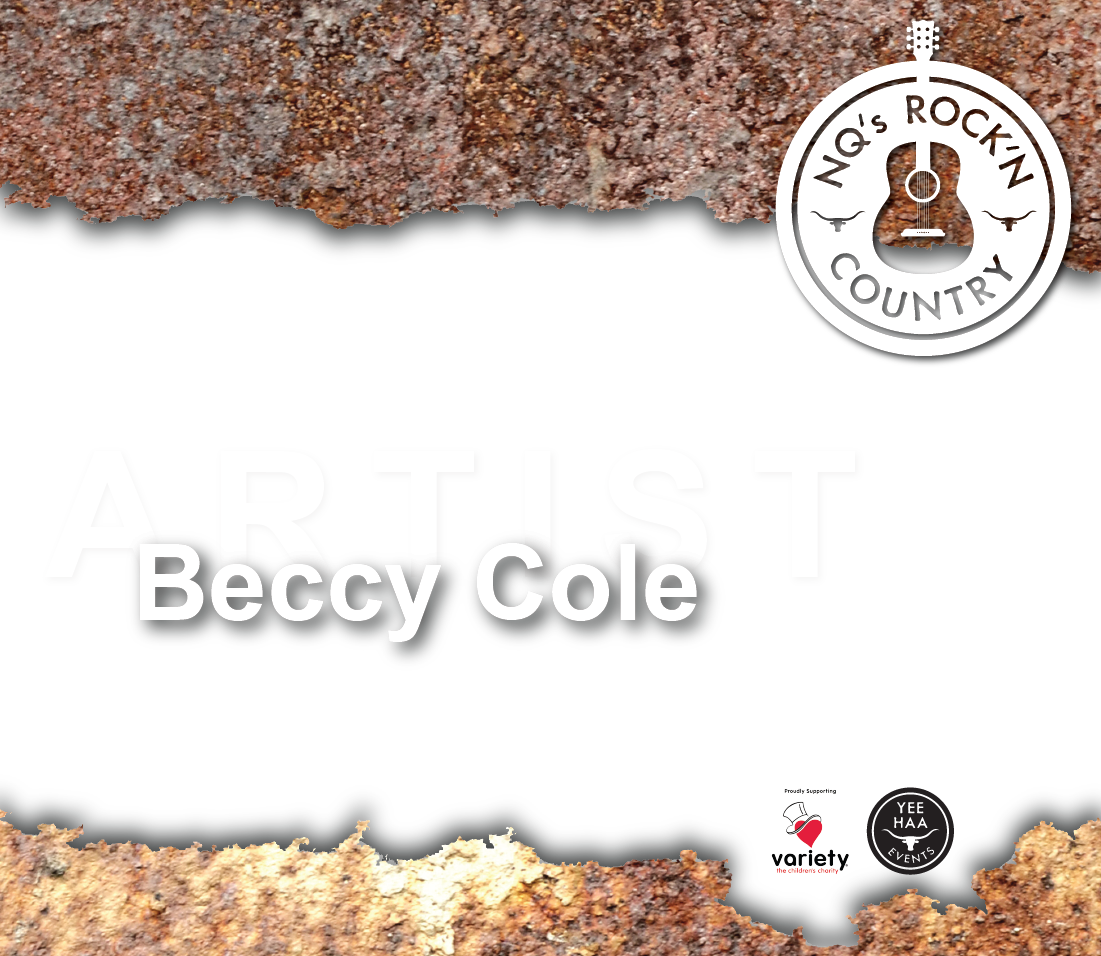 For over 25 years, Beccy Cole has been delighting Australian music fans with her unique brand of true entertainment. The South Australian star’s glowing warmth, husky tones, bawdy sense of humour and hundred-watt smile have helped make Beccy one of the nation’s best- loved and most celebrated artists.

With eleven Golden Guitars (Country Music Awards of Australia) to her name (including five for Female Artist of the Year), as well as multiple ARIA Top 10 Country and Top 40 Mainstream albums, a Top 10 DVD, three gold-certified releases, and more than a dozen No.1 Australian country singles, Beccy Cole is one of Australia’s most successful singer-songwriters. She is also a most sought after live performer, having a reputation for bringing an audience to fever pitch and quite often, stomach clutching laughter!

Beccy Cole’s latest album, ‘Lioness’ is nothing short of stunning. A collection of self-penned, personal and poignant songs perfectly displaying Beccy’s strength of character, huge heart and razor sharp wit. In an Australian first, Beccy procured the talents of some of Australia’s finest female musicians to make the only ever 100% female produced album. Produced by Julz Parker, known best for her amazing guitar work in Australian award winning band, Hussy Hicks, this is a Beccy Cole album with a new sound, a new band and a new outlook on life beyond forty.

A self-confessed ‘gig pig’, Beccy Cole is at her happiest on the road and entertaining Australian audiences. Combining her love of camping with her passion for music, Beccy is also in her 4th year of hosting Aussie Road Crew; music and camping tours for caravan and motorhome enthusiasts – for which she bought and converted a bus and obtained her heavy vehicle licence.

Whether singing in front of (but not for) the American President, entertaining Australian troops in the Middle East or at the RSL of a small rural town, Beccy has always given her all and we imagine, always will! 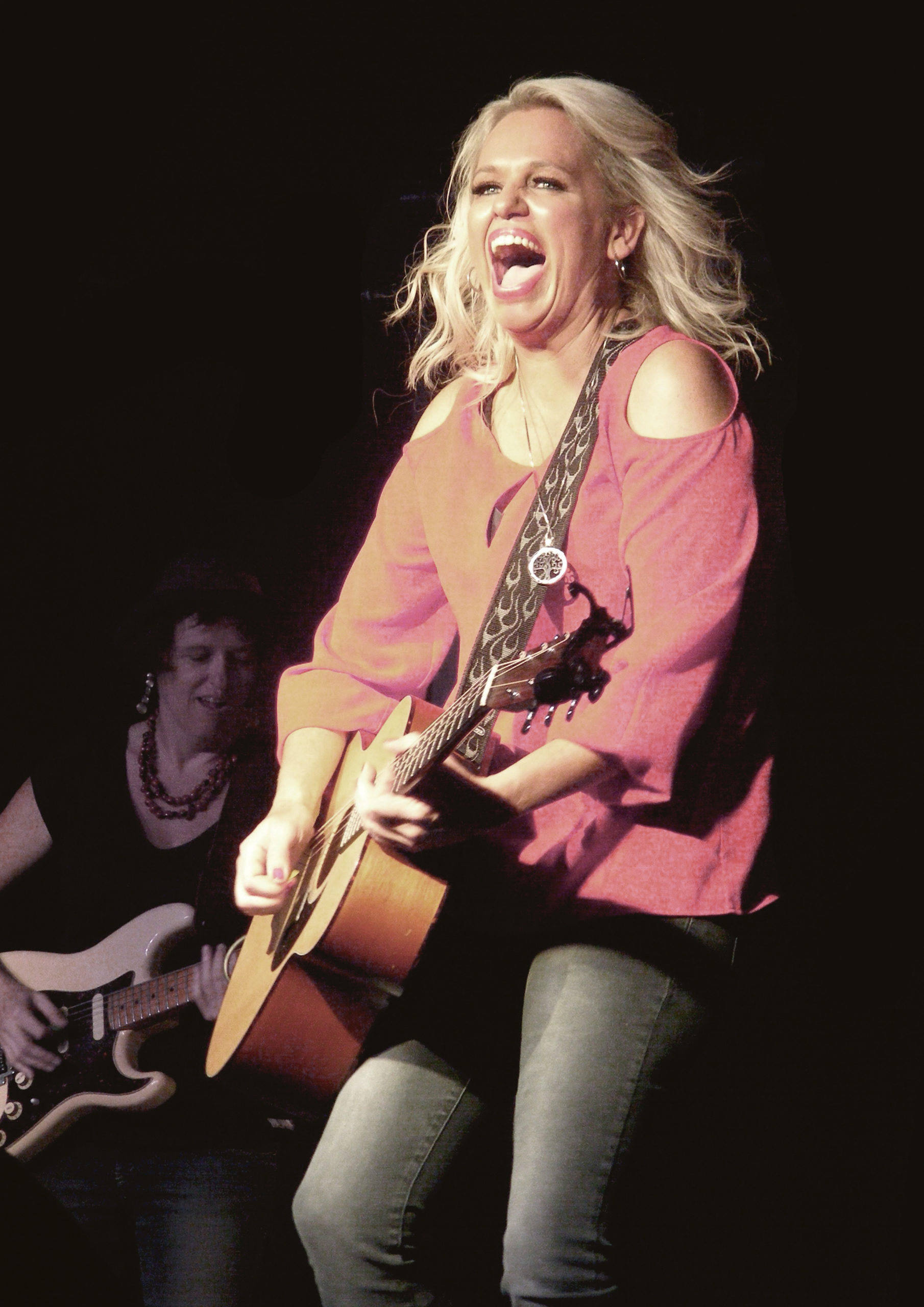