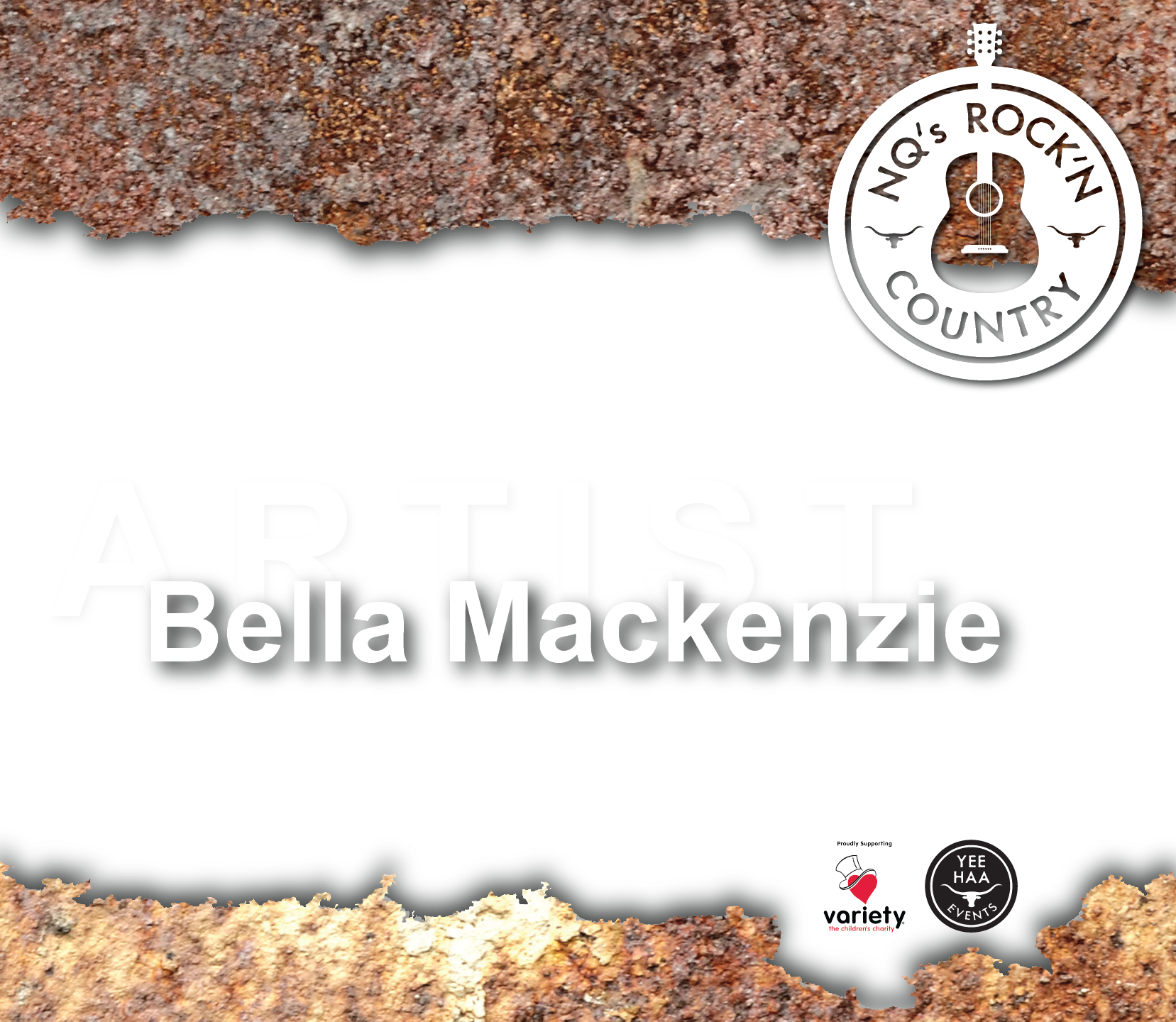 Bella is one of country’s hottest rising stars and has racked up accolades including two hit songs on commercial country station, KIX Country, two top five singles on iTunes and AMRAP. She’s also gaining a reputation as a songwriter for other artists, resulting in charting singles.

The singer-songwriter-guitarist was also the inaugural winner of the KIX Start competition in 2021, and was named by country radio as the rising star of Australian country music. Bella is also a brand ambassador for Wrangler, Pure Western, and Twisted X, and is a graduate of the CMAA Academy of Country Music.

The Mackay artist’s debut single, Dance In The Rain, was released in May 2020 and the follow-up, Ain’t For You, came out in April 2021 and both continue to receive high rotation on radio stations across the country.

This is an impressive list of achievements for an artist who picked up the guitar for the first time, only four years ago.

Teaching herself the guitar, her playing style and technique gains attention at live performances, making Bella stand out from the crowd with her distinctive sound.

Growing up in Central Queensland, she lived on-site at her family’s hotel motel in the coal mining town of Moranbah, Queensland and was surrounded by live music every week.

This gave the aspiring singer-songwriter the inspiration to teach herself guitar via YouTube, and she began entering talent quests and wrote her first song when she was 13.

“Music was always in the family and I remember watching a Lee Kernaghan concert when I was 12 and fell in love with the music and the atmosphere of live concerts,” Bella said.

“My major inspirations are Chris Stapleton, Cody Johnson, Carly Pearce, and Travis Collins and I write my songs from my own experiences and the experiences of those around me.”

Bella is firmly ensconced in the contemporary pop country world, but is quickly carving out her own authentic, exciting place in this domain. The singer-songwriter and guitarist continues to play regularly throughout regional Queensland and her energetic live set is in demand for festivals.

With her sights set on a full-time career in music, Bella will release her next single in April 2022 and has bookings for major Country Music festival and events across Australia. 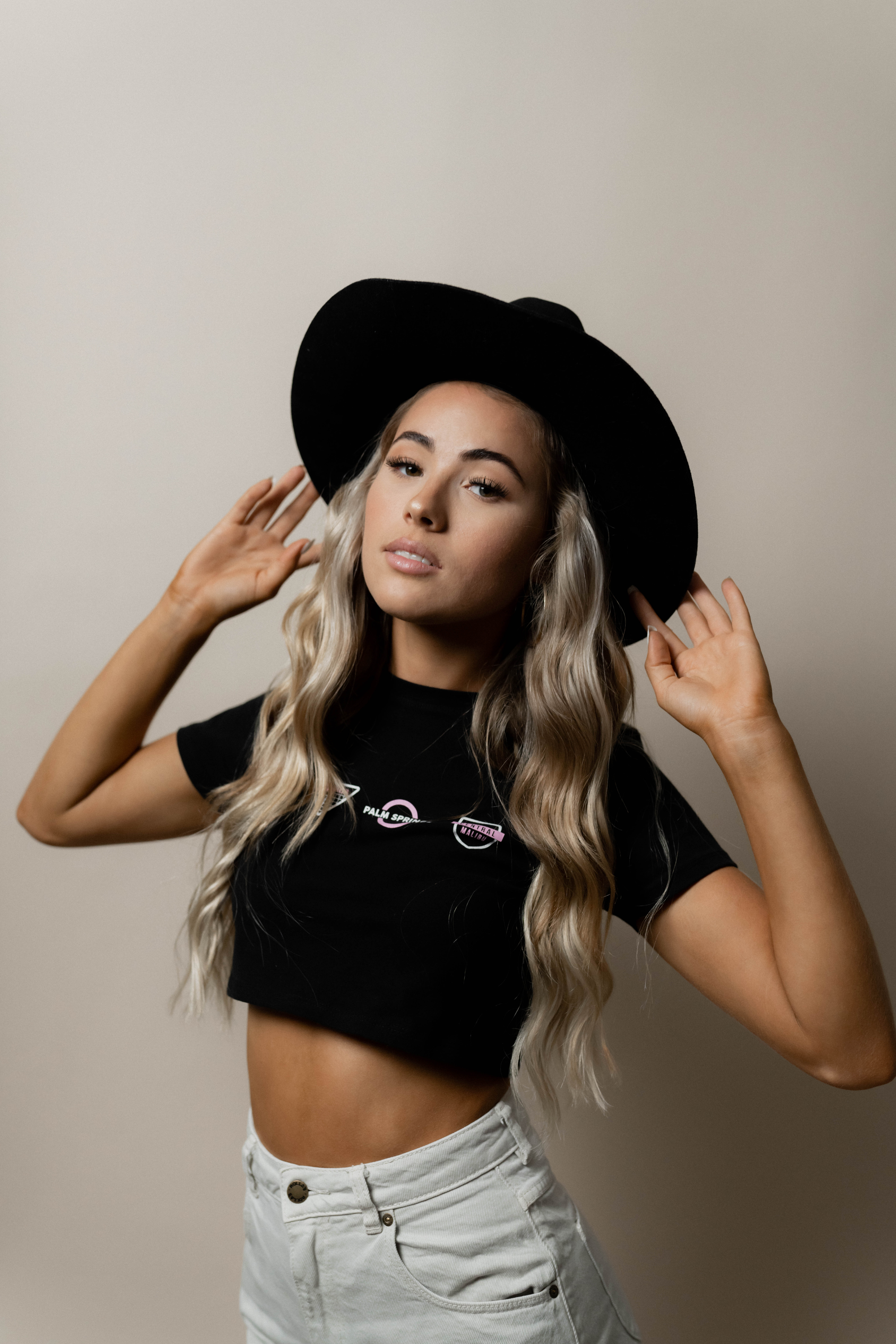