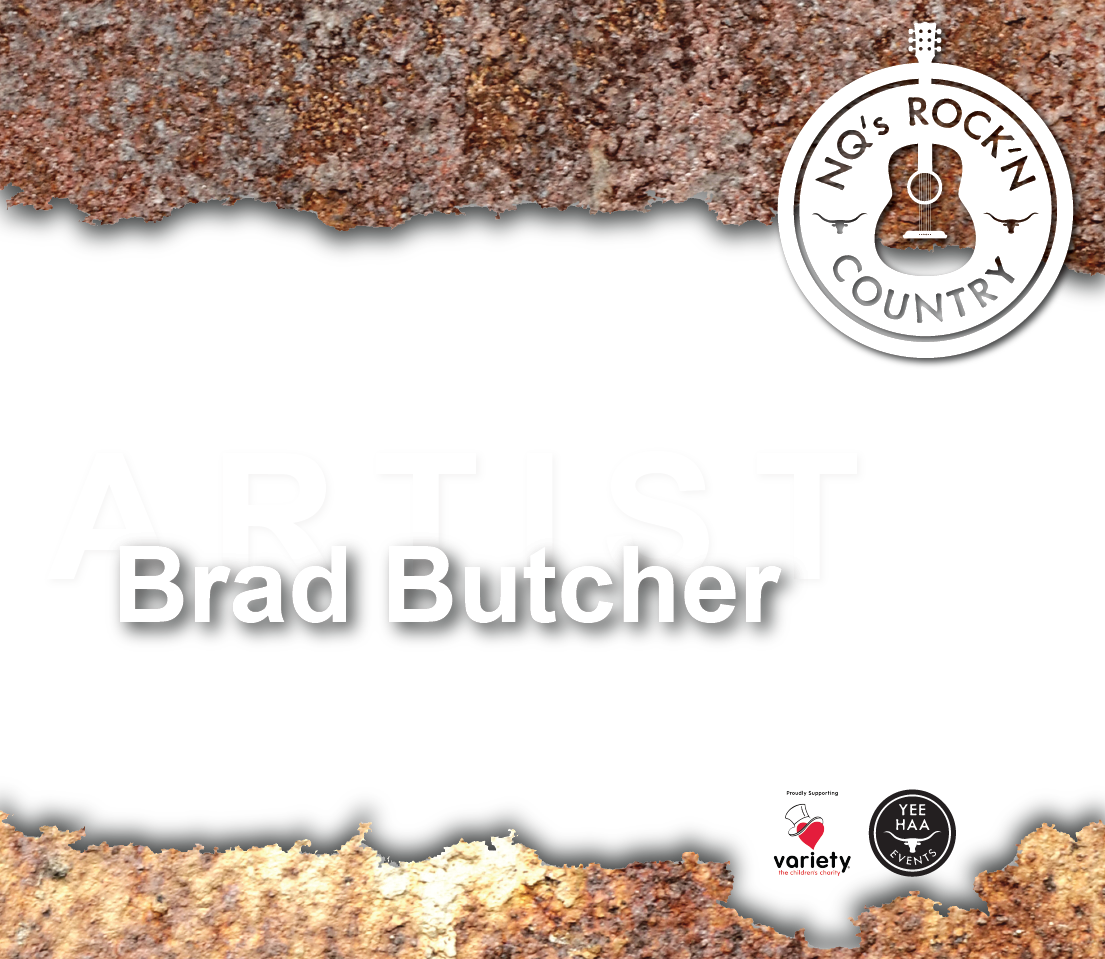 Inspired by the familiar names of James Taylor & Cat Stevens and lesser known songwriters Lori McKenna & Rodney Crowell, Butcher has earned himself critical acclaim and recognition nationally as an independent artist and performer, crafting a career and unique style that sets him apart from the norm of Australian acts. Touring Australia extensively and the United States multiple times. Butcher has showcased at Nashville’s premier Americana Fest, Toronto’s NXNE Festival, performed at our own iconic Country Music Awards of Australia multiple times and myriad of national festivals and venues along the way.

Touted a songwriter’s songwriter with a reputation of a hard working individual ready to lend a hand to the next crop of emerging songwriters. At the core of it all is an uncomplicated Australian fella with a passion to create, connect and inspire. 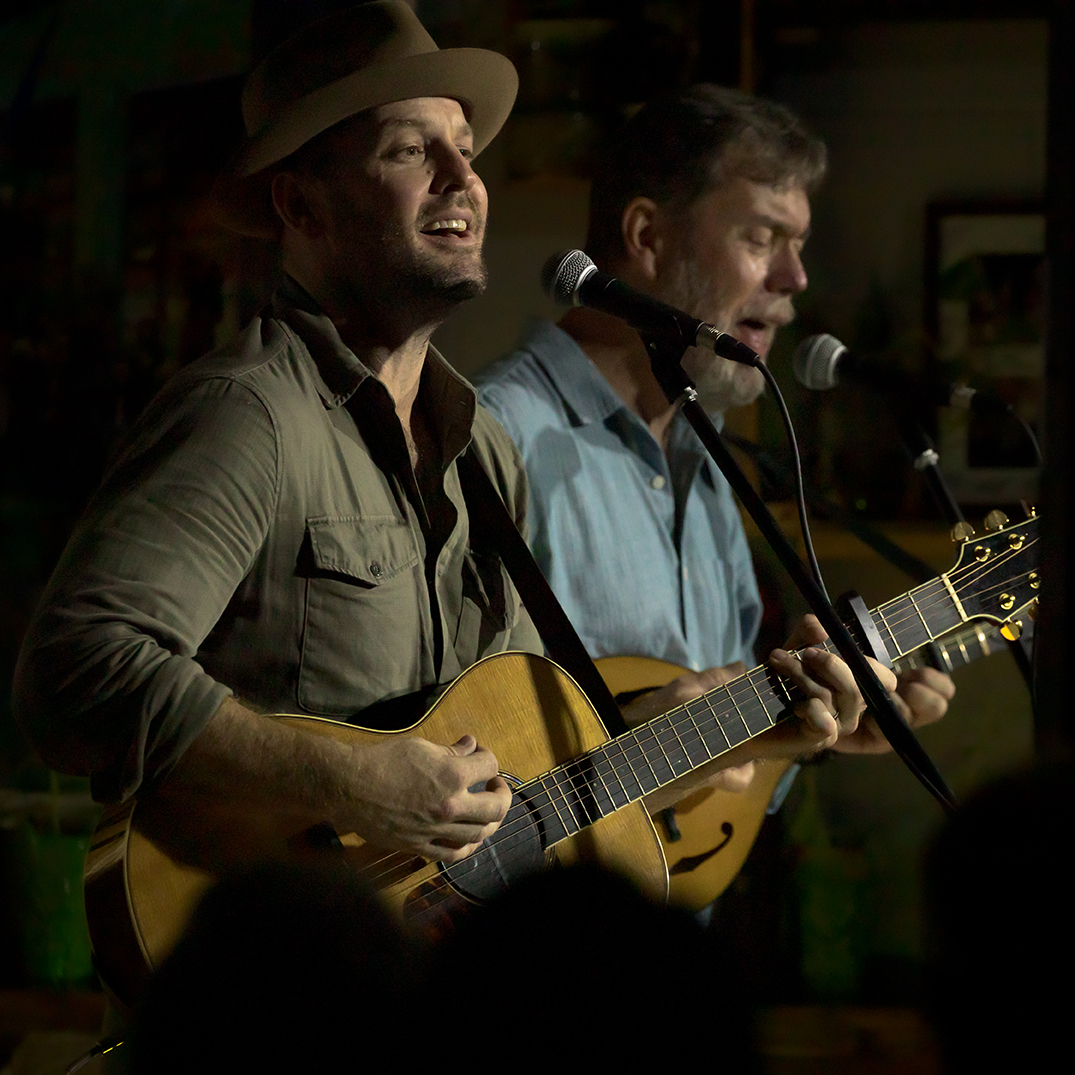