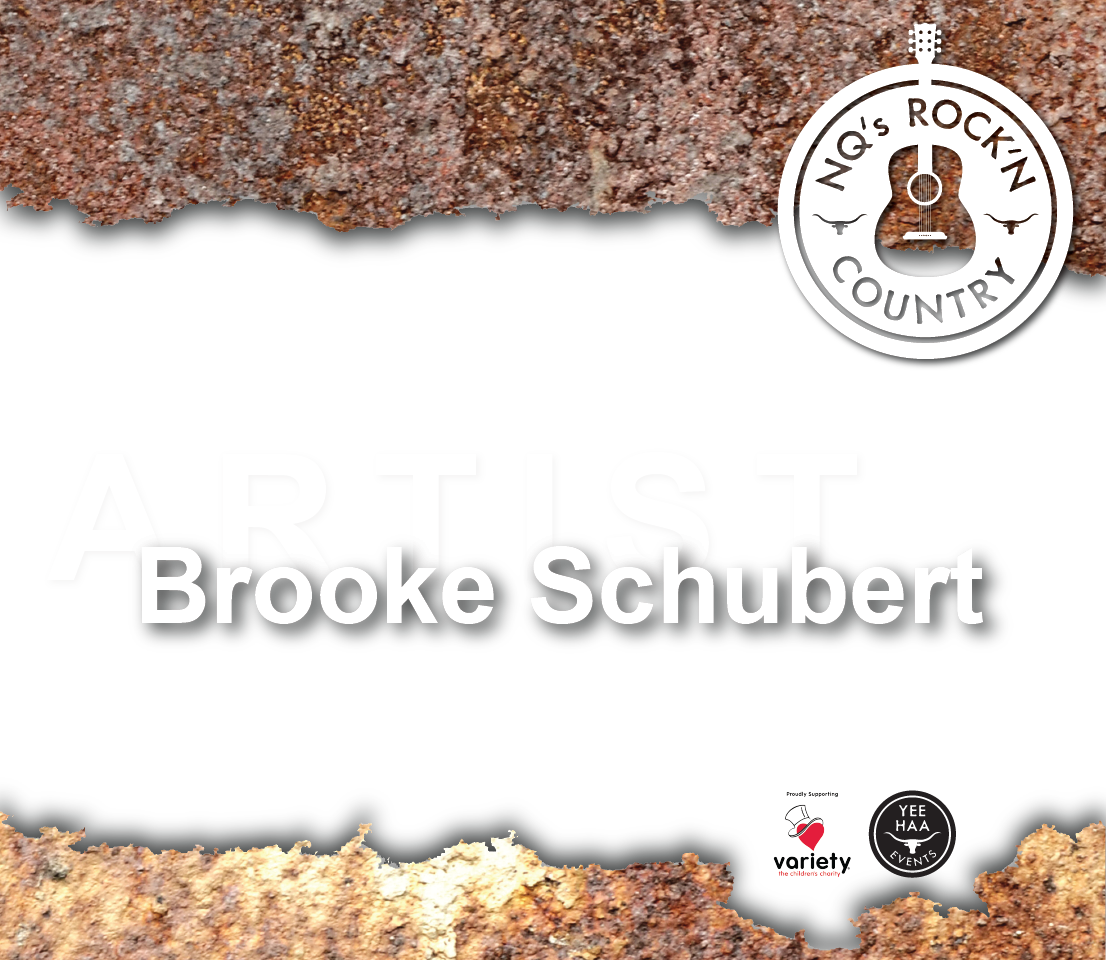 Lee Kernaghan is Australia’s most loved country music identity and an outback icon. He reinvigorated Australian Country Music in the 1990’s, synthesising traditional country themes with his own brand of rural rock and images of an evolving regional culture.

Songs like The Outback Club, Boys From The Bush, Hat Town, She’s My Ute and Australian Boy are now modern day anthems for a generation of Australian’s living and working on the land.

In 2015 Lee released the epic work Spirit Of The Anzacs, based on a collection of letters and diary records from Australian servicemen and women, some dating back to the landings at Gallipoli. On its release the album struck a chord with the Australian people holding the number 1 position on the Australian ARIA Album Chart for four consecutive weeks and was the highest selling album by an Australian artist (all genres) for 2015.

Lee has sold over two million albums in Australia with releases including Outback Club, Three Chain Road,, 1959, Hat Town, Rules Of The Road, Electric Rodeo, New Bush, Ultimate Hits, Spirit Of The Bush, Planet Country, Beautiful Noise, Spirit Of The Anzacs and The 25th Anniversary Album, all achieving gold, platinum or multi-platinum status. Lee is a four-time ARIA award winning artist and in 2015 he was presented with the Australian Record Industry Award for Outstanding Achievement.

Lee has achieved a staggering 38 #1 chart hit songs over his career and has been awarded 37 Golden Guitars. He has been named Hit Maker of the Decade twice, in 2001 and 2011. This accolade is in recognition of Lee having more chart hits in Australia than any other country music artist in the world.

Lee is a long-time passionate supporter of rural and regional Australia. His Pass The Hat Around Australia Tours, Spirit of the Bush Tour and Farmhand concert have raised millions of dollars for drought, flood and bushfire relief, hospitals, schools, ambulance and volunteer organisations nation-wide. In 2004 Lee was the recipient of an Order of Australia Medal and was named the 2008 Australian of the Year. 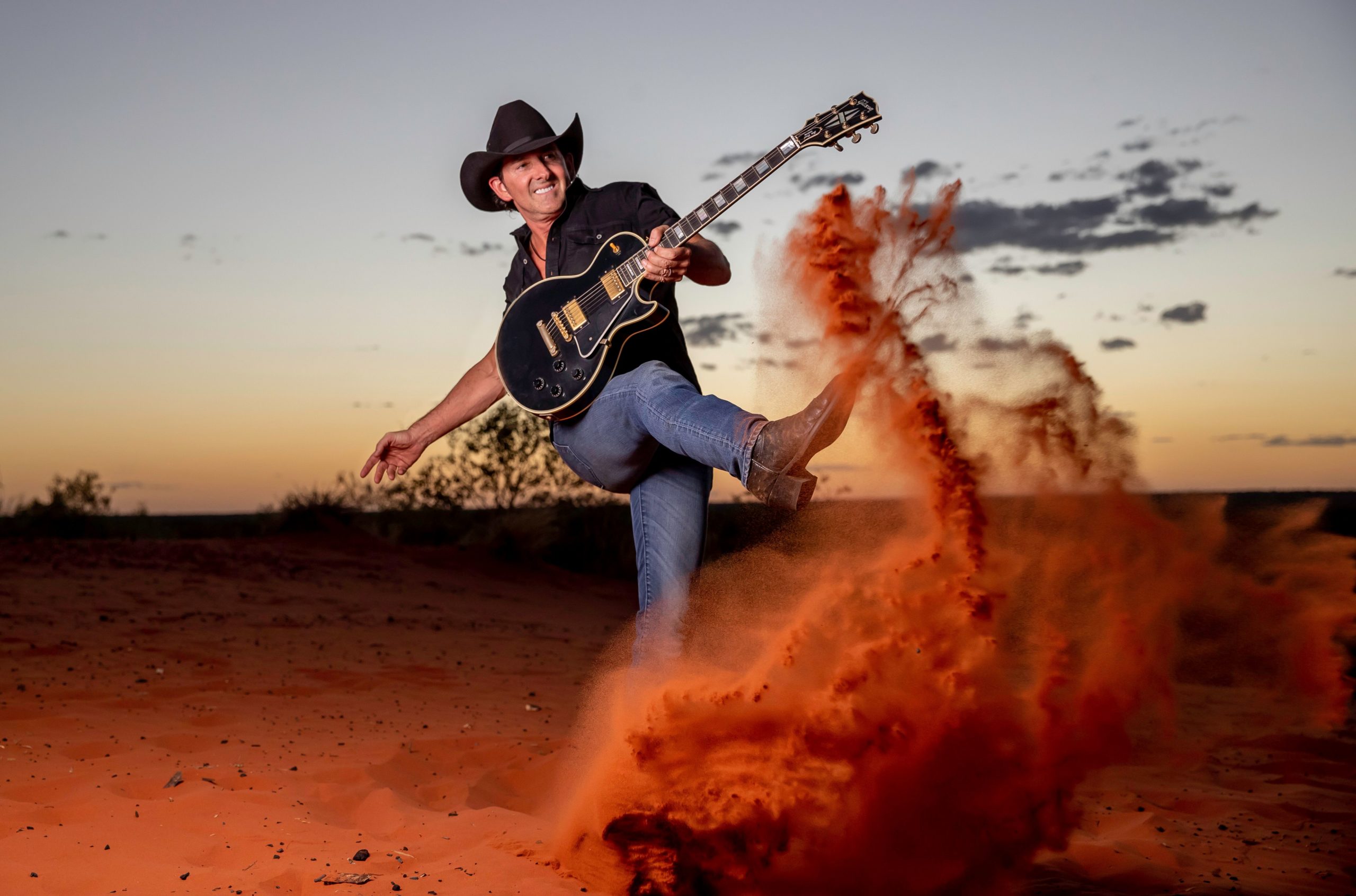 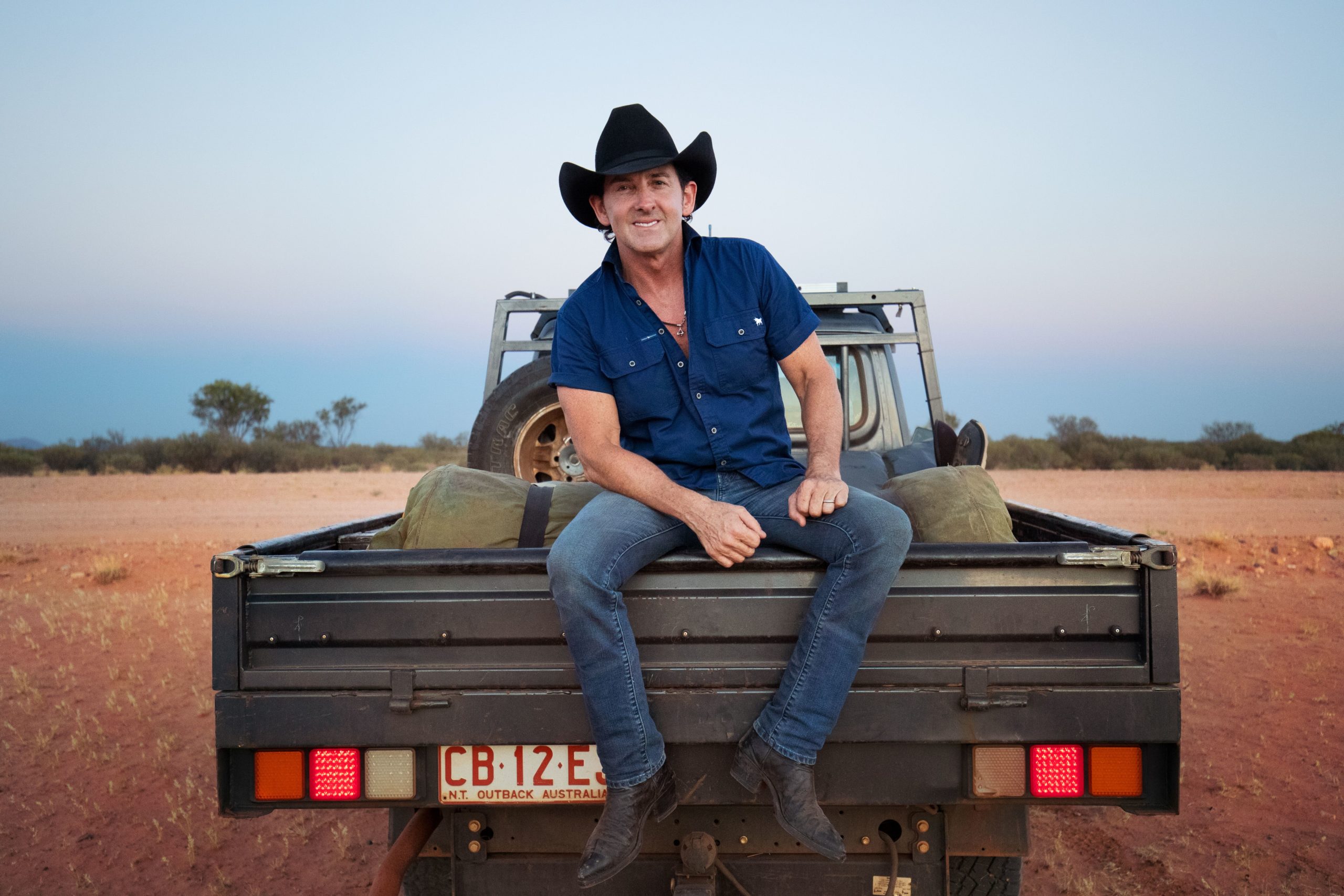