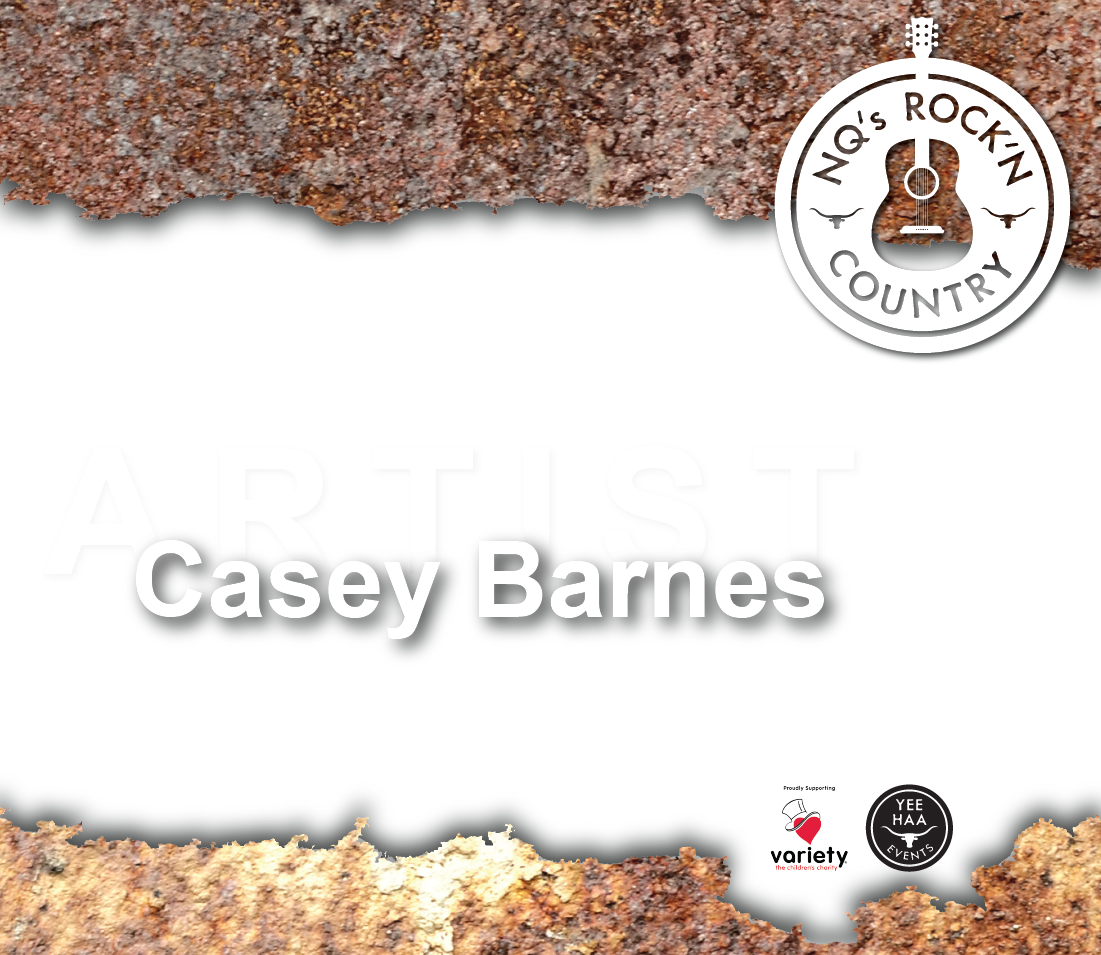 Australian country artist Casey Barnes continues to further propel country pop/rock within the Australian music scene. It is Casey’s undeniable talent, paired with those iconic foot-stomping performances, and his happy go lucky attitude that have all attributed to his ongoing success in Australia and abroad.

Despite the global pandemic setback, 2020 was an epic year for Casey Barnes, seeing him nominated for ARIA’s Country Album Of The Year with his ARIA #1 Australian Country Album, Town Of A Million Dreams.

Since then, Casey has lapped up four Golden Guitar nominations (2021 Toyota Album of the Year, Contemporary Country Album of the Year, Male Artist of the Year, Vocal Collaboration of the Year) as well as an Apra Nomination (Most Performed Country Work) and an Air Nomination (Country Album of the Year), as he prepares to take his high octane live show around Australia to celebrate his latest country energetic single Come Turn Me On that awarded him his fourth consecutive single within the last 8 months to hit #1 on the Global Country Music Network Charts and more recently, placed #1 Air 100% Independent Singles Charts. The track has been well received with Rolling Stone Magazine (AU) stating, “While 2020 served as something of a bleak year for most, Barnes was able to turn musical lemons into lemonade. His latest is a masterful piece of country pop/rock, “Come Turn Me On” is exactly the sort of song that the phrase “crossover hit” was made to describe’. 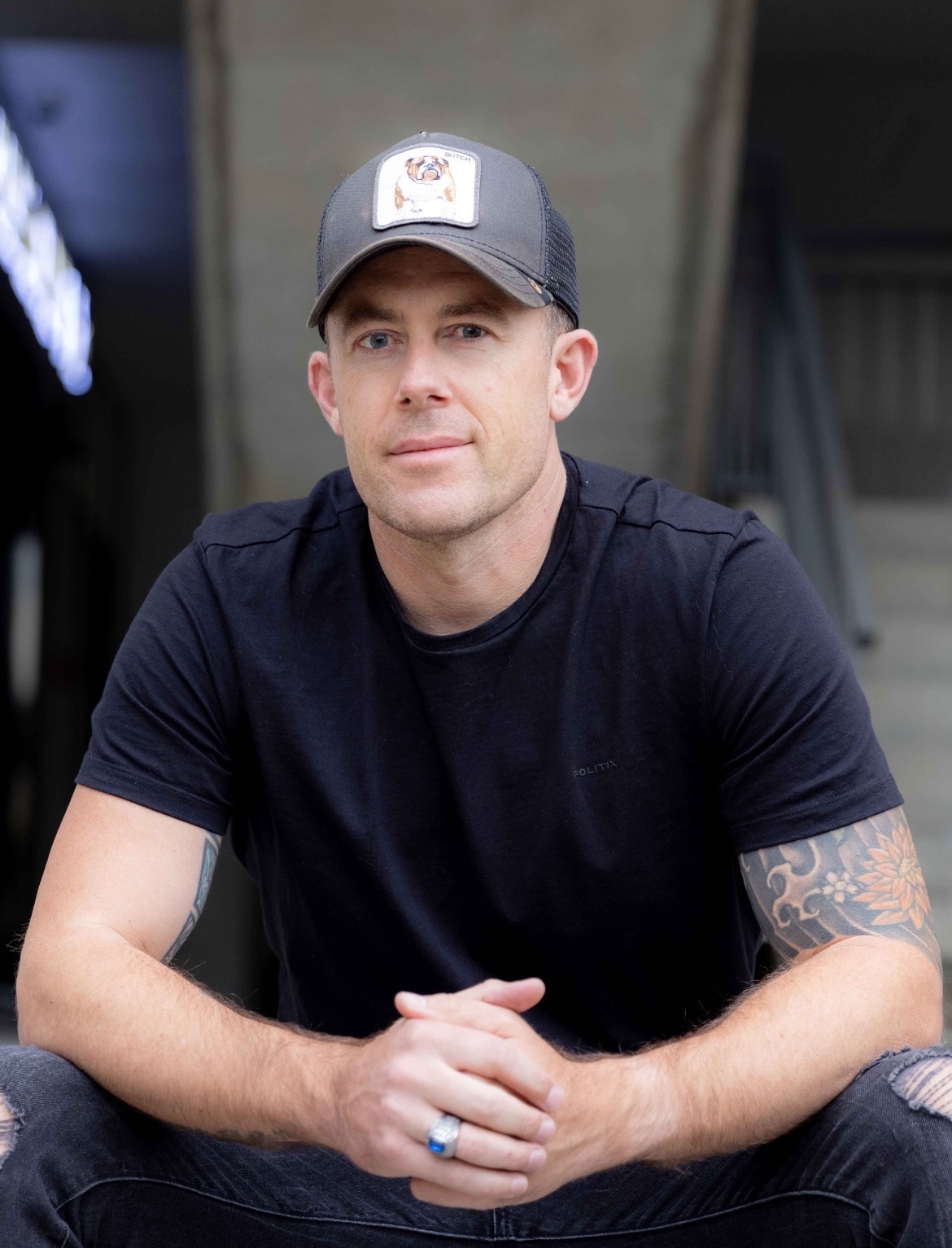