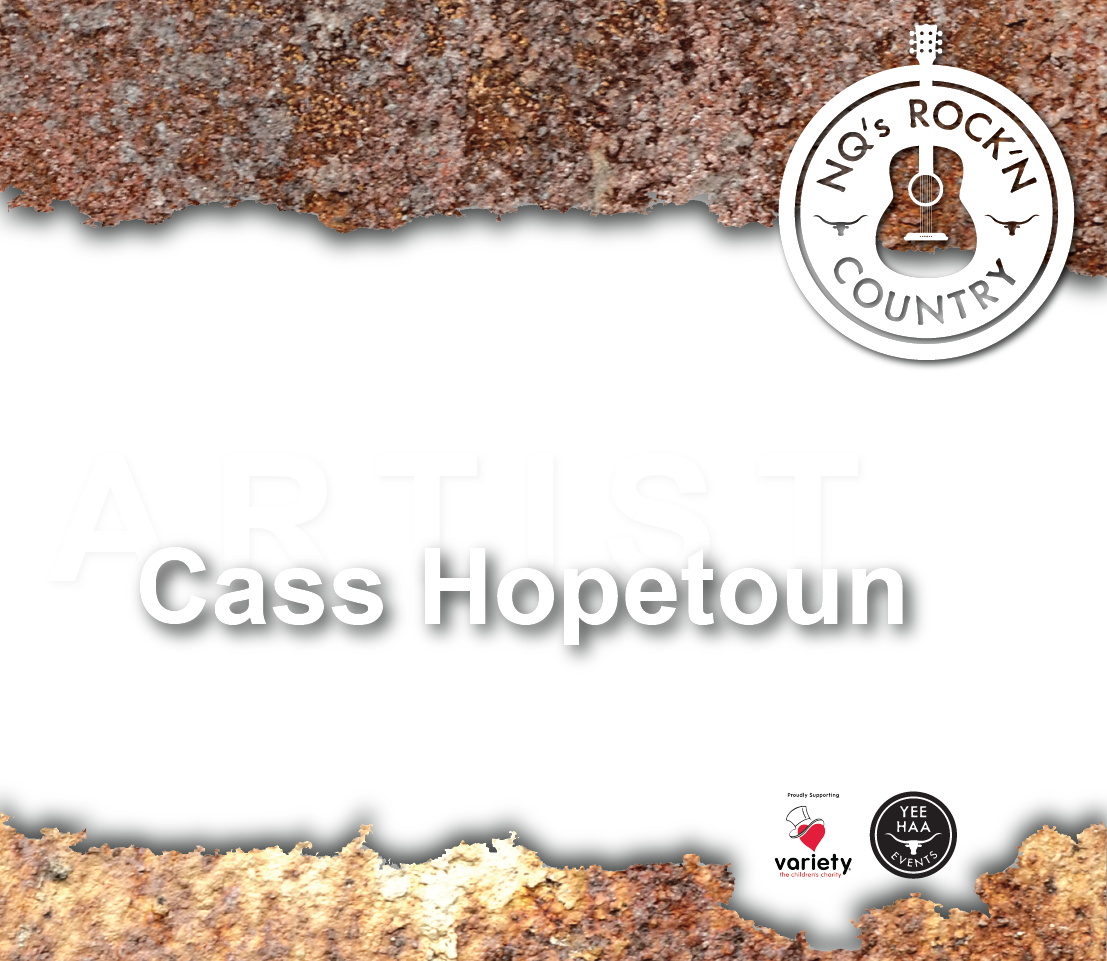 Cass Hopetoun stumbled upon her talent for song when a friend “dragged her along to the choir” as a young student in Sydney’s Blue Mountains. She learned piano, took singing lessons and idolised Delta Goodrem but the song writing of Dolly Parton and Brandy Clark soon became her driving influences.

2020 was a breakthrough year for Cass. In January she won the Tamworth Songwriter’s Association talent quest before releasing her debut single ‘Shots’ independently in March. In April she signed to Compass Bros Records, the label that launched the careers of Adam Brand, The Sunny Cowgirls and others. In May she opened for Casey Donovan at Australia’s first ever pandemic drive-in concert, performed live on Channel 7’s Sunrise and ‘Shots’ reached #4 on The Music Network Country Airplay Chart. In September Cass’s follow up single ‘Typical Bride’ peaked at #1 on that same chart before she closed out the year with another hit single ‘Fortune Teller’ and in November she was nominated for her first Golden Guitar award in the ‘Best New Talent’ category.

The trajectory continued In 2021 when Cass took home ‘Best New Songwriter’ and ‘Best Ballad’ at the 2021 TSA Awards in Tamworth. And the hits kept coming – a surprise duet with Andrew Swift ‘Say The Word’ and ‘Who Needs Hawaii’ – the video for which was CMT’s most played video of 2021.

With her debut due on Compass Bros / Universal in April, confirmed festival appearances at Meatstock, Goulburn Valley Country Music Festival and others to to be announced, and a Golden Guitar Award nomination in the upcoming 2022 Golden Guitar Awards it’s looking like another bumper year for the supremely talented Cass Hopetoun! 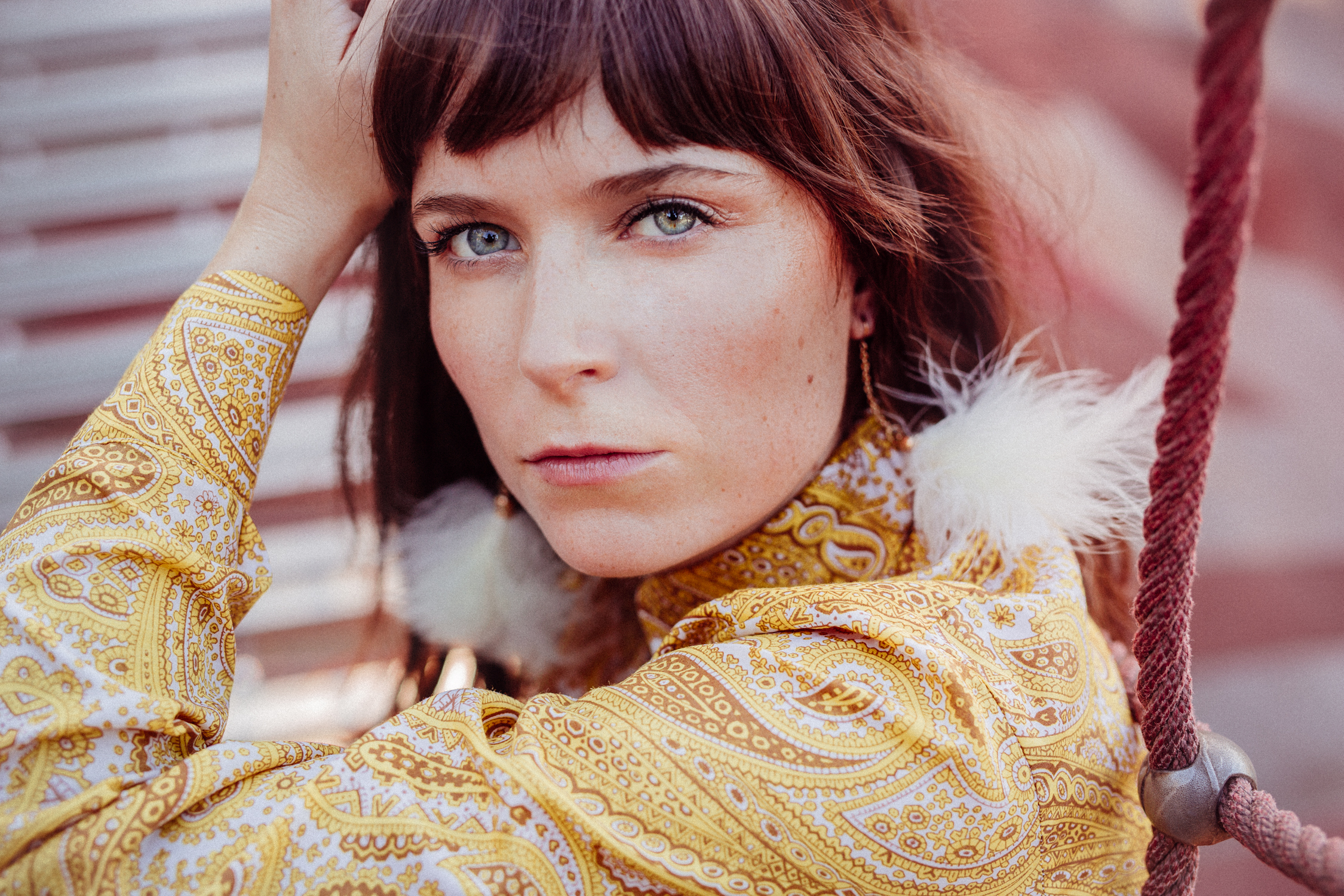 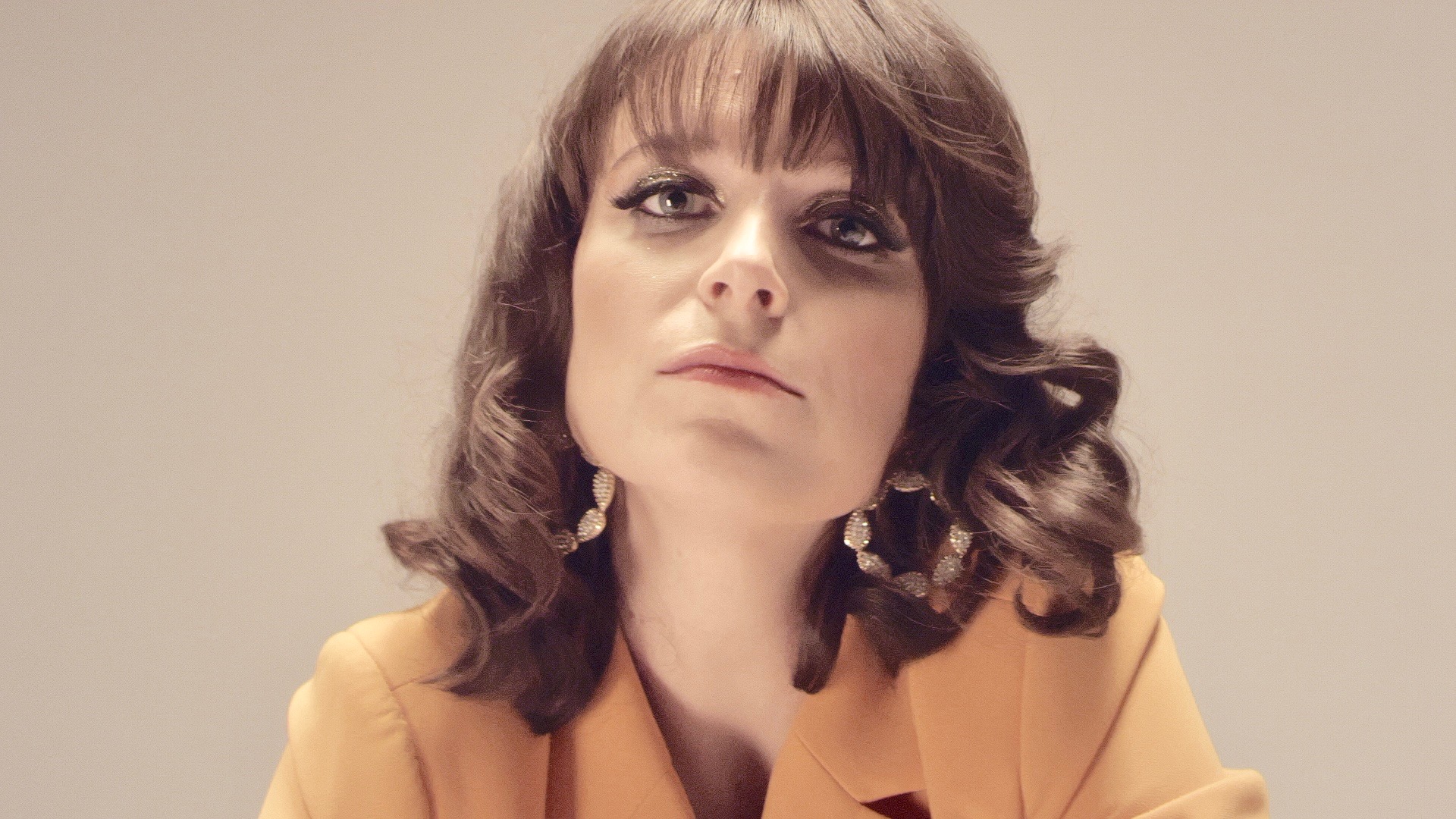