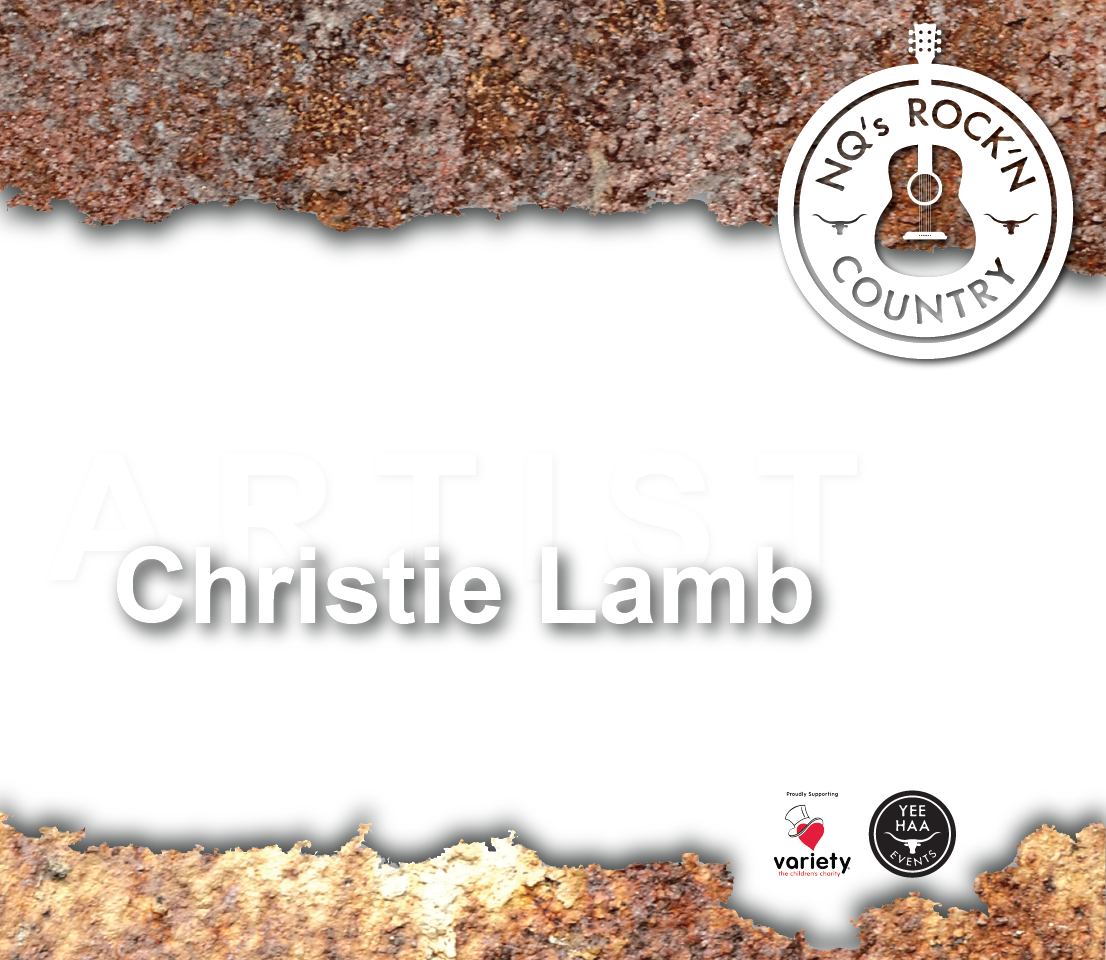 Released on Oct 18, 2019, Christie’s 3rd album, ‘Broken Lines’,skyrocketed to the top of the charts on debut; #1 ARIA Country Chart, #1 iTunes Country Chart, #5 ARIA Australian All Genre Album Chart and #15 on the ARIA Album chart.  Preceded by the single ‘Hot Hot Kiss’ which landed in the Top 10 Video, Airplay and Radio Country Charts, Christie recently followed up with a rocking duet with Nashville based Drew Baldbridge ‘You Brought the Party’. Christie spent most of 2019 on the road touring nationally not only opening for Lee Kernaghan, but also featuring in his show plus Festivals around the country.

In February 2020, Christie released one of the most personal and heartfelt songs she has co-written, ‘Carry You With Me’, a single in memory of the late, great Jon English (co-written by Jon’s song Jonathan and Christie’s fiancé).  The touching music video was filmed in Glenorie at ‘Chummery Farm’, a place that holds a lot of childhood memories for Jonathan and his father.  Christie and Jonathan were to had their wedding on the 16 April 2020, but due to Covid19 has been postponed until April 2021.  On the 14 August 2020, Christie released ‘Old Country Soul’ the final single from the album.  “Old Country Soul is about being proud of your roots and loving the simple things in life. It is undeniably a modern country song with its heartfelt and earthy lyrics, but true to its title, it’s got a laid-back and soulful influence too.”

In 2020 in addition to releasing and promoting two new singles from the Broken Lines album ‘Carry You With Me’ & ‘Old Country Soul’, Christie had to put on hold her wedding to her long-time partner Jonathan English (son of the late legendary Jon English) due to Covid and will be celebrating this most joyous occasion in April 2021 with a special zoom feature for all her relatives back in the UK.  Like most Artists during 2020, Christie has been head down working on her new 4th studio album, with a brand new single slated for an April 2021 release.

Releasing her debut album ‘All She Wrote’ in 2014, Christie quickly gained the attention of the industry, media and public and was added on high rotation to country radio stations nationally and the CMC channel.  ABC Music came knocking and in 2017 she signed with the label releasing her sophomore album ‘Loaded’ spawning the hit singles ‘Bad Habit’, ‘Judgment Day’, ‘Loaded’ and ‘Flamethrower’the latter selected as a ‘Country Hit Pick’ on Foxtel’s Country Music Channel and also picked up by BBC Radio UK.

Christie has achieved 12 top 5 singles on radio to date.

At the 2016 legendary Deni Ute Muster, Keith Urban personally invited Christie to perform the duet ‘We Were Us’ with him on stage in front of tens of thousands of fans, one of many highlights in her career this far.

Christie has been touring relentlessly, not only with her own dates, but also with Lee Kernaghan for the past 3 years, opening the show, playing piano and mandolin with Lee’s band and singing the female songs and duets with Lee from his albums.

She has also previously joined Aussie Rock legend Jon English for ‘The Rock Revolution’ tour, Amber Lawrence and Aleyce Simmonds for ‘The Girls of Country’ tour, plus The Wolfe Brothers for the ‘This Crazy Life’ tour, playing many sold out shows and constantly expanding her fan base.

‘I reckon Christie Lamb is the one to watch. She is a star of the future”. Lee Kernaghan 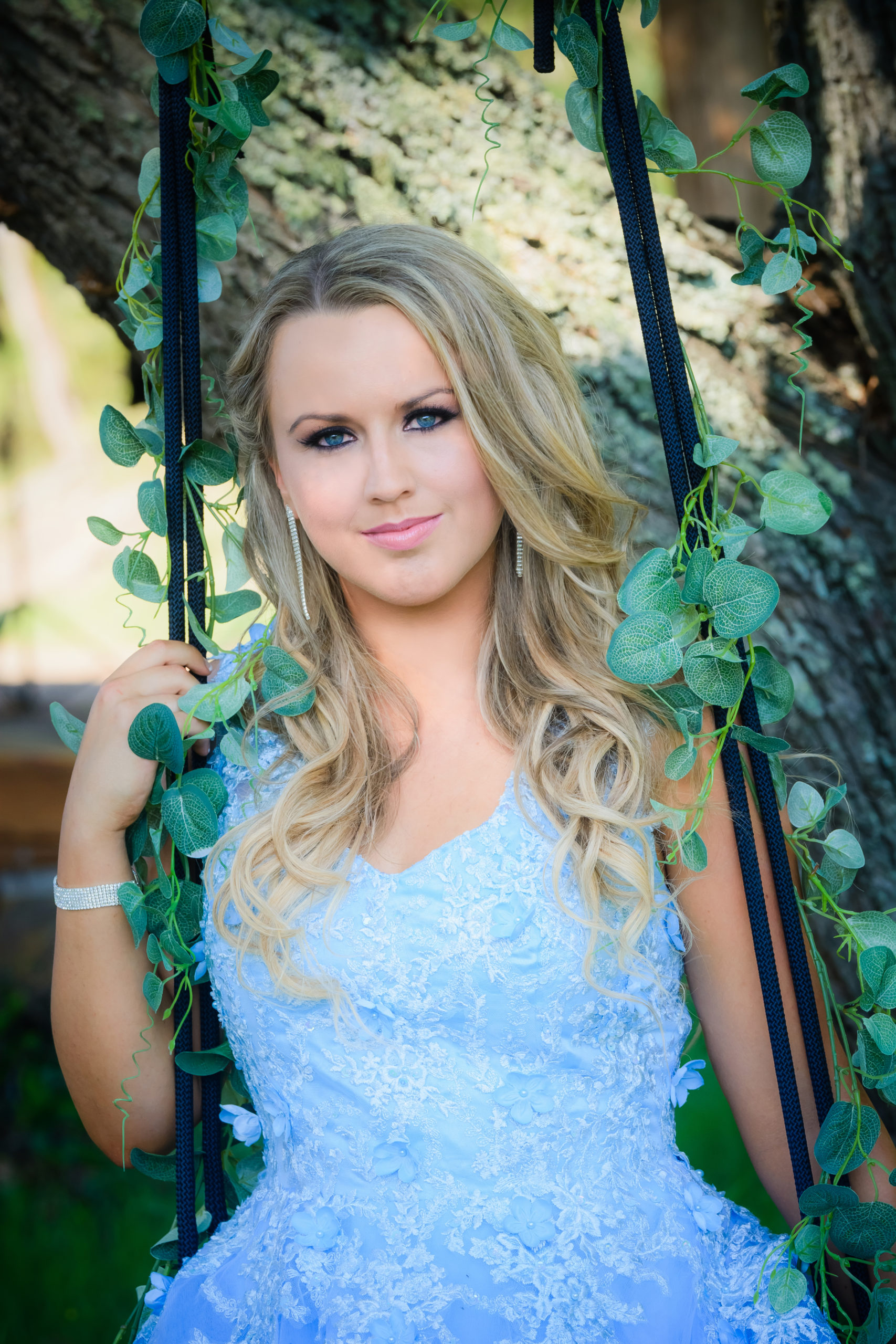