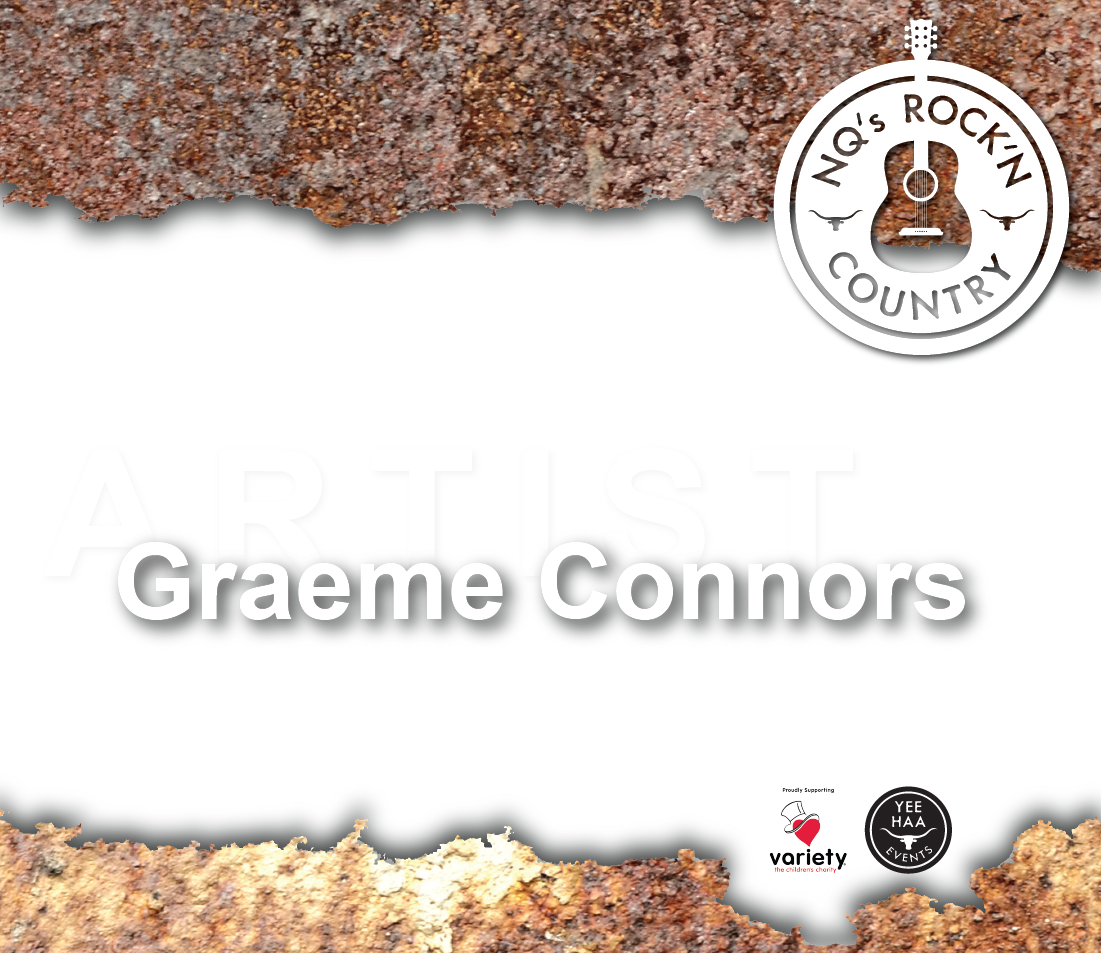 After more than 40 years in the Australian music industry, 19 albums, walls and mantelpieces full of awards, you’d be forgiven for asking Country Music singer/songwriter Graeme Connors, “Why? Why continue withsong writing?”.

Albeit blunt, that question is met with laughter and humility …

“I know it sounds ridiculous, but the truth is, I’m still searchingfor the perfect song.”

The perfect song, by Connors definition, has the perfect combination of lyric and melody. It’s a song that has amazing impact. It connects with people-it has a unifying power for a whole crowd.

Many would argue that his ‘perfect song’ hit the airways 30 years ago in 1988 with the release of ‘A Little Further North Each Year’ from his breakthrough album North. North was a huge success and went on to sell over 140,000 units in Australia. A success that came 12 years after the release of his debut album.

In 1974, at the age of 18, Connors opened for American singer/songwriter, Kris Kristofferson during his Australiantour. Kris was so impressed with young Connors, that he took him into the recording studio to produce his 1976debut album And When Morning Comes.

As a songwriter, Graeme Connors has written an extensive and impressive catalogue of songs for otherartists including John Denver, Jon English and Slim Dusty. He became a favoured songwriter of the lateSlim Dusty, who recorded 12 of his songs including the 1989 Song of the Year, ‘We’ve Done Us Proud’, winning Connors the first of 14 Golden Guitars. Connors enjoyed a long musical friendship with theCountry Music great. When he passed away in 2003 Connors was invited by Slim’s wife Joy to sing’Amazing Grace’ at his state funeral.

Unlike many modern-day songwriters, Connors has that rare ability to simplify complex ideas, reflect on serious issues with a wry smile, and combine philosophy and humour in a way that regularly produces an approving ‘yep, that’s me’ nod from the listener. The ‘yep, that’s me’ effect is part gift, part the result of a lifetime honing his craft as a wordsmith (64 years and counting)and the rest, a genuine understanding of his subject matter.

In celebration of his 60th birthday in 2016, Connors released his career retrospective album, 60Summers: Ultimate Collection. 60 Summers is a mixture of songs from the very beginning of his careerthrough landmark albums such as The Return, The Road Less Travelled, This Is Life, The Moment and Still Walking. The album debuted at #1 on the ARIA Country Album Chart and the lead single, alsotitled ’60 Summers’, spent three weeks at #1 on The Music Network Officia I Country Airplay chart.

Successes aside, Connors believes in the saying, “you’re only as good as your last show”. And it’s that mentality that has kept him driven and relevant in an everchanging and competitive industry. He treats each new album in isolation-a new opportunity to better himself in both song writing and producing.

Graeme’s most recent album, from the backcountry, produced with multi award-winning ProducerMatt Fell, was released in 2018 and combines Graeme’s signature Country sound with elements ofrock, blues and roots.

And, in that typical unassuming Connors way, he smiles and hints that ‘the perfect song’ could very well be ‘from the backcountry’. 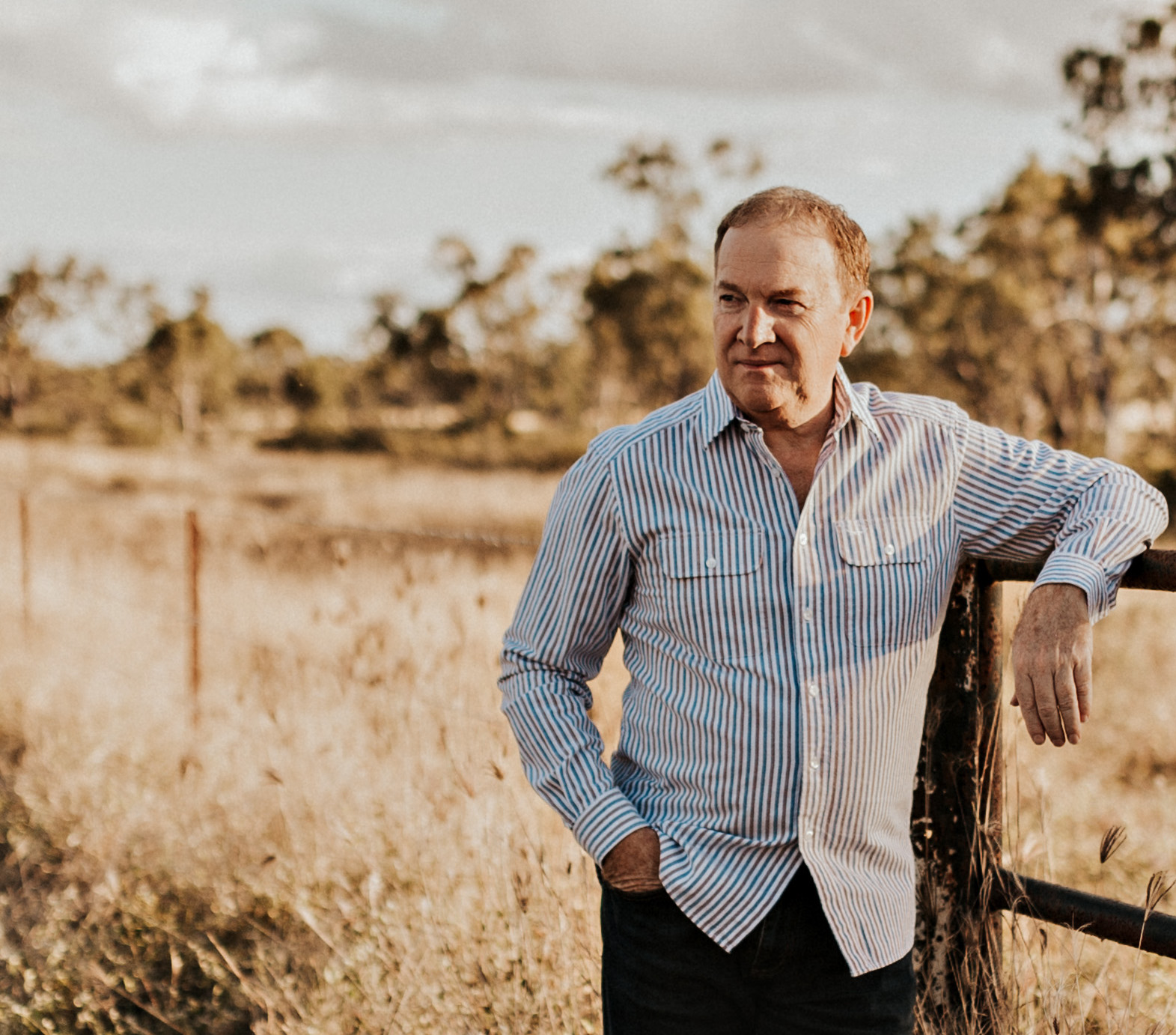 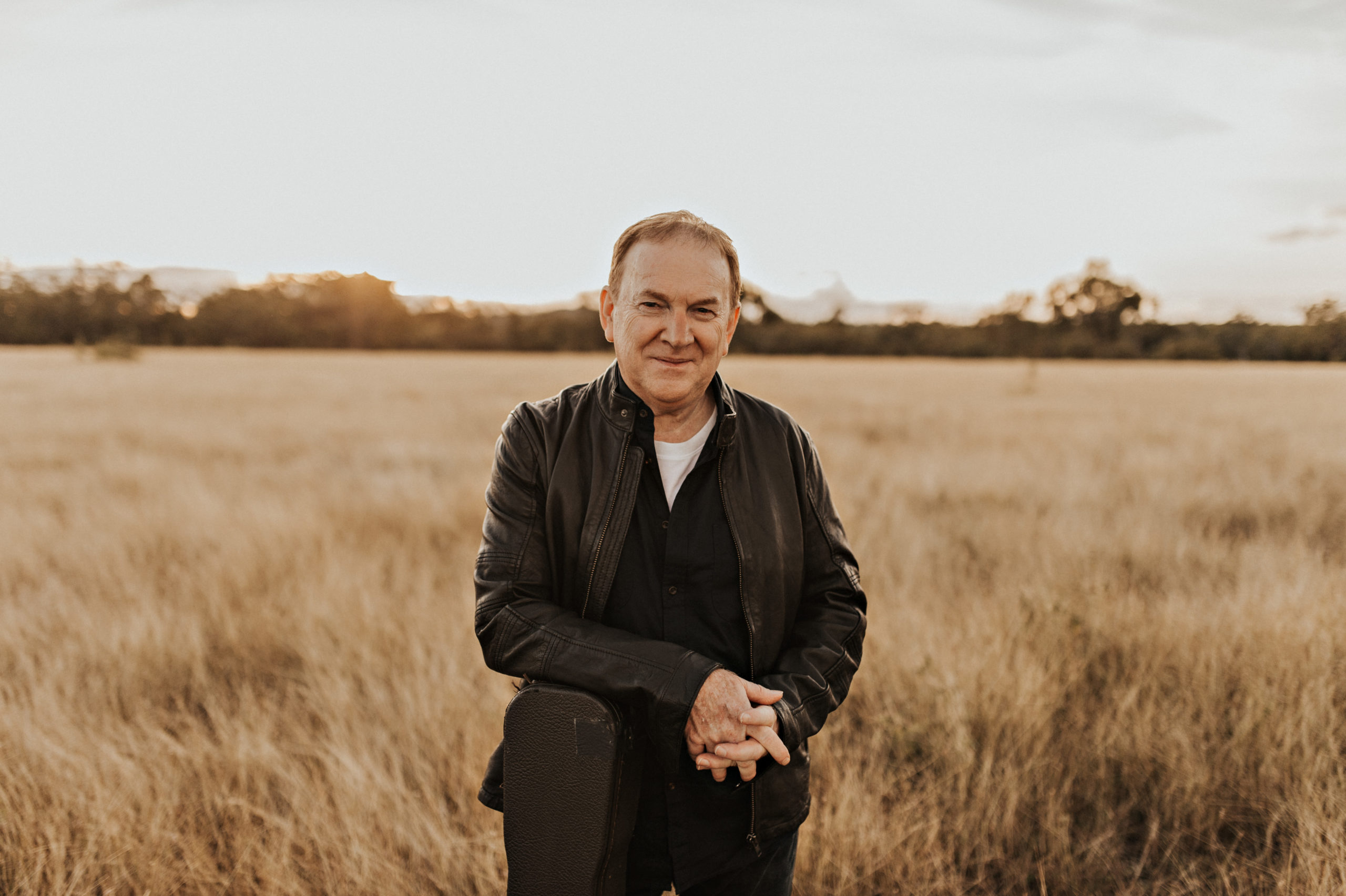