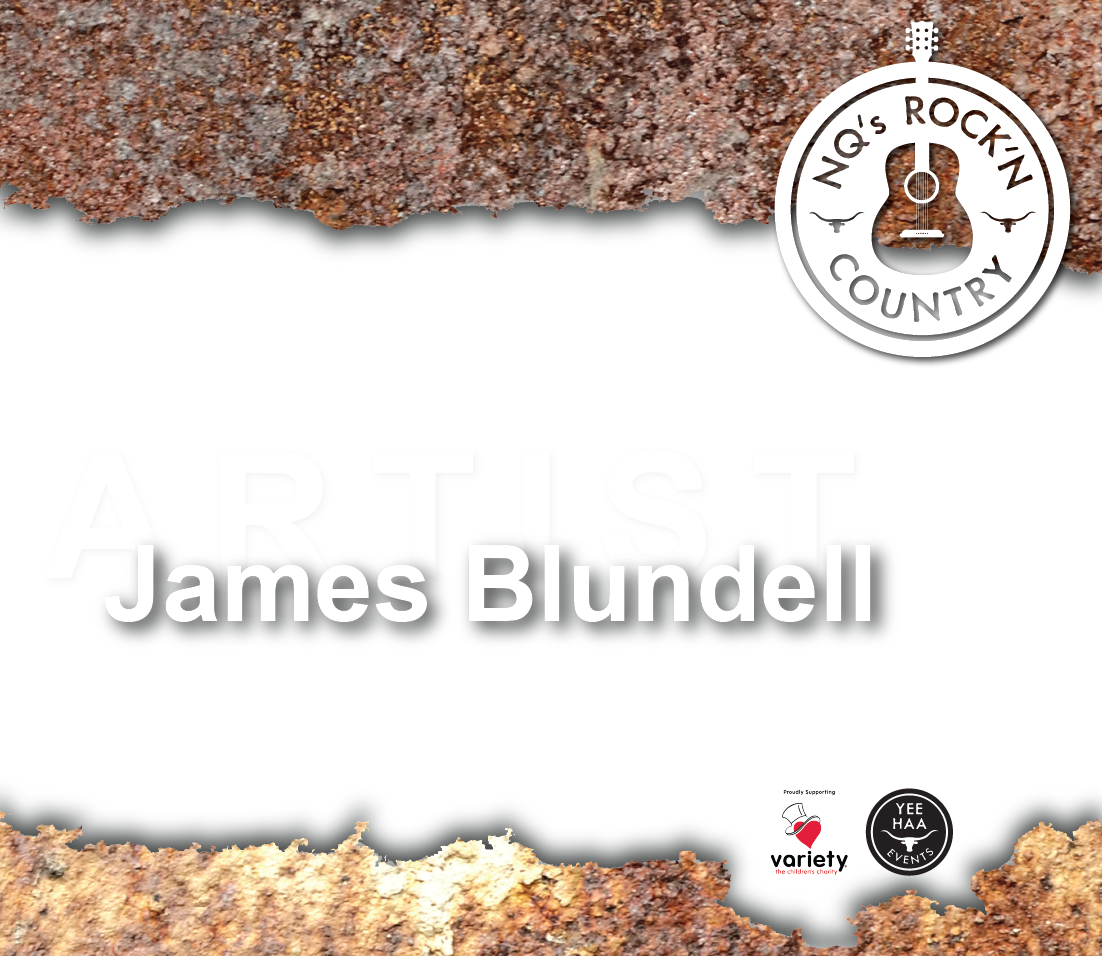 There are many terms people use when describing James Blundell. Icon. Legend. Controversial. Rebel. The truth is -James Blundell is all of these things. He is unashamedly honest and comfortable in his own skin. He radiates an enthusiasm for everything that life has to offer and it’s this authenticity that makes him one of the most instantly likable and recognisable artists in Australian music.

Acknowledged by many as the act that single-handedly shaped modern Australian country music by infusing his influences of John Mellencamp, The Band and The Angels with the storytelling ethos of Slim Dusty and his lyrical insight, sharp wit and empathy for the average working man. This combined with his handsome good looks and country charm ensured there was no stopping his success across all demographics.

In 1992, James found mainstream success thanks to the smash hit single, “Way Out West”, with former Australian Crawl front man, James Reyne. The song debuted at #28 on the ARIA charts before peaking at #2 a month later. The song was ranked #22 on the ARIA End of Year Singles Charts while his platinum selling album, “This Road”, came in at #28 on the ARIA End of Year Albums Charts above acts including Madonna, AC/DC and Roxette.

James was the first young Australian country act to sign a major record label deal in Nashville, which has since paved the way for the likes of Keith Urban, Catherine Britt and Kasey Chambers. In addition to his own success he has penned hits for Lee Kernaghan, Slim Dusty and Jimmy Little. He is also the recipient of numerous CMAA Awards, double platinum, platinum and gold sales awards and is a five-time ARIA Award nominee with one win to his name.

His early career was nothing short of phenomenal: a string of platinum albums and top 10 pop chart success turned the former cattle hand into a household name. But like so many talented artists Blundell refused to be put in a box musically and after of numerous heated meetings with then record label, he walked away from the music business, although his star turn in a high profile advertisement for QANTAS kept his face firmly in the public eye.

James self-imposed a six-year hiatus that saw him busking around Europe. It was during this time the singer songwriter became inspired again and wrote some of his finest tunes which were a shift both lyrically and musically but more suited to his beliefs. They may not have achieved the crossover success of their predecessors but these albums have been lauded by the critics with statements such as “If there’s a contemporary singer/songwriter in the country today writing about and commenting on the nature of being an Australian with a quiet honesty, real integrity – and a cheeky humour when things get a bit too serious – it’s James Blundell”.

“Postcards From Saigon” from his 2005 comeback album “Deluge” proved that James still had plenty to offer. The song documents the troubled life of a Vietnam Veteran and was recognised with numerous Awards as well as being given the thumbs up by the great Kris Kristofferson.

Post “Deluge” came the critically acclaimed albums “Ring Around The Moon”, “Portrait of A Man” and “Woolshed Creek” as well as various left of centre tours including “The Ultimate Rock N Roll Jam Session” alongside rockers Dave Larkin (Dallas Crane), Nick Barker and Ezra Lee. The show told the story of one electrifying day in 1956 when four of America’s top recording artists of all time – Elvis Presley, Johnny Cash, Jerry Lee Lewis and Carl Perkins – met and forever changed the face of popular music forever. The show was a resounding success playing to packed houses nationally including a memorable 16 night sting at Sydney’s iconic Opera House in 2010.

During 2010/2011 James was the narrator for Network 10’s hit television show, “Keeping Up With The Jones” – a program which followed the extraordinary life and times of the Jones family on Coolibah Station in the Northern Territory.

In 2012 he joined the team of The Sydney Royal Easter Show as the host of the Commonwealth Bank Arena’s Showtime Spectacular. Whether it was introducing the Stockmen’s Ride, emceeing the Royal Rodeo Series or performing one of his classic songs to the thousands in attendance, his works and voice took the audience on a journey to a very different Australia.

In late March 2012, James was announced as the inaugural inductee into the Country Music Channel (CMC) Hall of Fame by long time friend, one time band member and 2008 Australian of The Year, Lee Kernaghan. The induction also included tributes from country stars Catherine Britt and Travis Collins whose renditions of classic Blundell songs further reinforced his influence on a generation of Australian performers.

2014 was viewed as a rebirth of sorts for James Blundell. He spent the year focusing on writing new material and commenced working with a new booking agent and record label planning for the next chapter of his career.

It was decided that with the changing landscape of how people consume music that the focus this time around would be on a series of singles to proceed the album. In January 2015 James released “Hills of Brisbane” which highlight’s the singer’s love for the Queensland city. The song was the first of many to be recorded using the wonders of the internet rather than recording in a traditional studio environment. This allowed James the freedom to work with people all over the world from the comfort of his home in Stanthorpe. It also afforded him the luxury to take his time shaping the sound he wanted the album to reflect.

“I clocked up the half century in 2014 and along with a sense of relief at still being alive, came a beautiful calm of no longer needing to prove anything to myself. Far from complacency, I’ve finally embraced the freedom of technology which allows me to record wherever and whenever I feel the urge. For the first time, there is the ability to sit with a track once it’s finished and decide whether or not it is at its best before releasing. Again for the first time in 28 years, I’ve got the opportunity to listen to a vocal and determine if it is the right interpretation of the idea and if not, I can have another go”.

The result was “Come On In” which includes ten stunning tracks – all unique in their own way both musically and lyrically – thanks to collaborations with writers including Lianna Rose, Donna Dean, Hughie Murray and Kim Richey. ARIA Award nominee Fiona Kernaghan teams up with James on Jac Stone’s blues-roots song “Bones”, while Dannielle DeAndrea’s impressive vocals features on “Walk Another Mile”. Lawrie Minson, Bec Lavelle, Aleyce Simmons and Rose Tattoo’s Dai Pritchard also appear on the record.

“Thematically it’s about celebrating the ‘now’ in life, and musically a more casual three piece approach with quite a lot of experimentation instrumentally”, says Blundell.

On “Come On In”, Blundell invites the listener in to his world to rediscover the joy of music and evoke powerful emotions while experiencing the colours of life through the voice of this truly unique Australian artist.

2017 celebrated 30 years since he won Star Maker and saw the release of his fourteenth album, “Campfire”. The concept of the album was unearthing songs with great stories and telling them the way you would around a campfire. The songs have been stripped to their core, allowing the stories to breathe and the emotions take flight.

On “Campfire”, James Blundell delivers great songs in a simple, yet exciting way, to bring a touch of magic to those long, hot Australian summer nights.

In 2018, Blundell’s music was the focal point of the compilation album, “30 Years of Pride – A Tribute to James Blundell”. The who’s who of Australian music joined with some of today’s most exciting new artists to reimagine some of his biggest and best loved songs. Adam Brand joined Blundell for a new duet of “This Road”, Tania Kernaghan put her unique stamp on “Rain On A Tin Roof” while rising star, Jonny Taylor makes “Amsterdam Breakfast” his own. The album also features artists including Drew McAlister, Bec Lavelle, Brewn, Ben Ransom, Paul Costa, Cameron Daddo, D Henry Fenton, Ingrid Mae and James’ teenage sons, Briar and Travis. There’s also a special group performance of “Way Out West” which was Blundell’s biggest hit in 1992.

James Blundell is one of only a handful of today’s country artists who live the authentic life of a country singer. When he’s not touring – he’s managing his family owned property in Stanthorpe QLD. He is an artist of substance and longevity thanks to his unique perspective showcased through song. 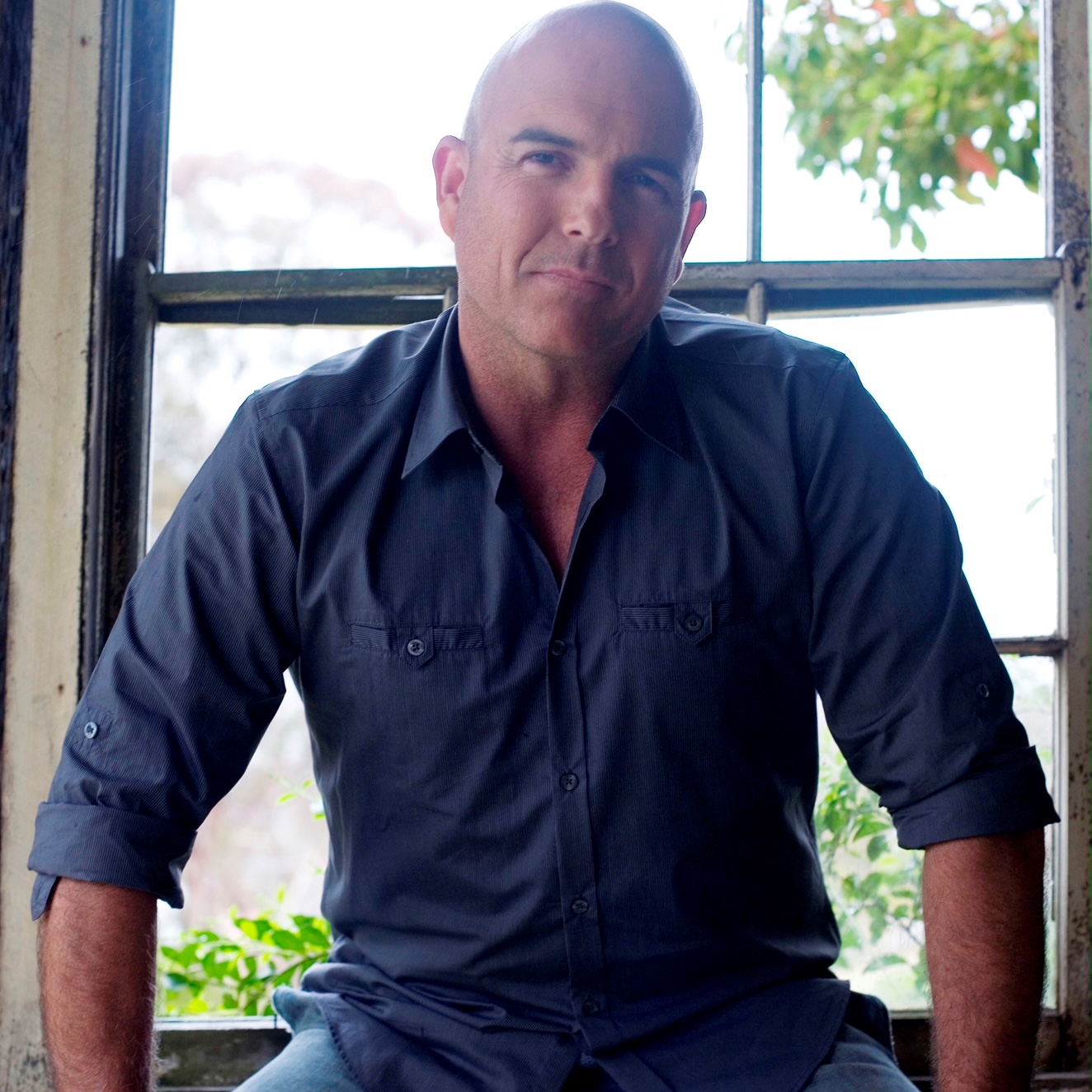 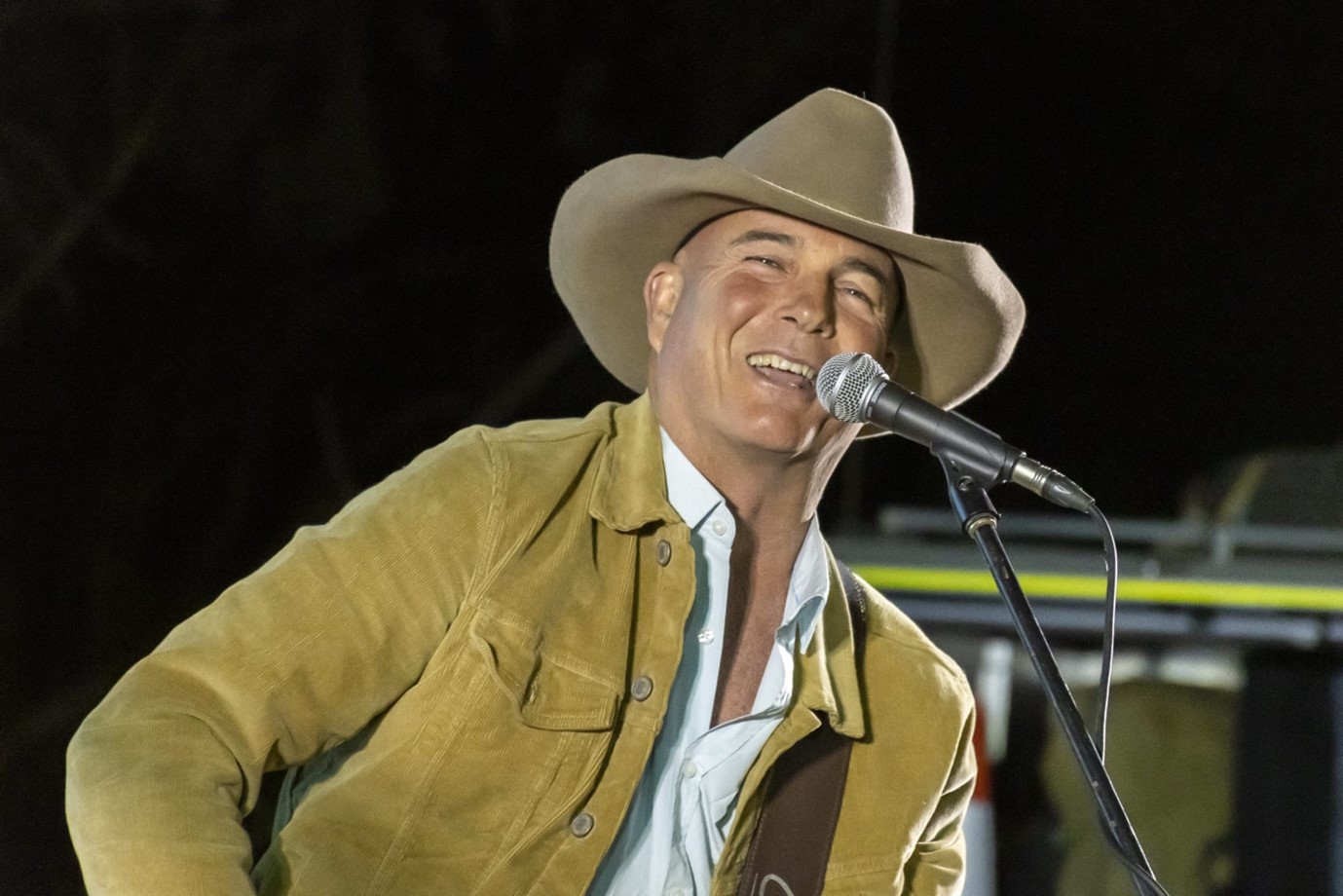 For further information & all interview requests: