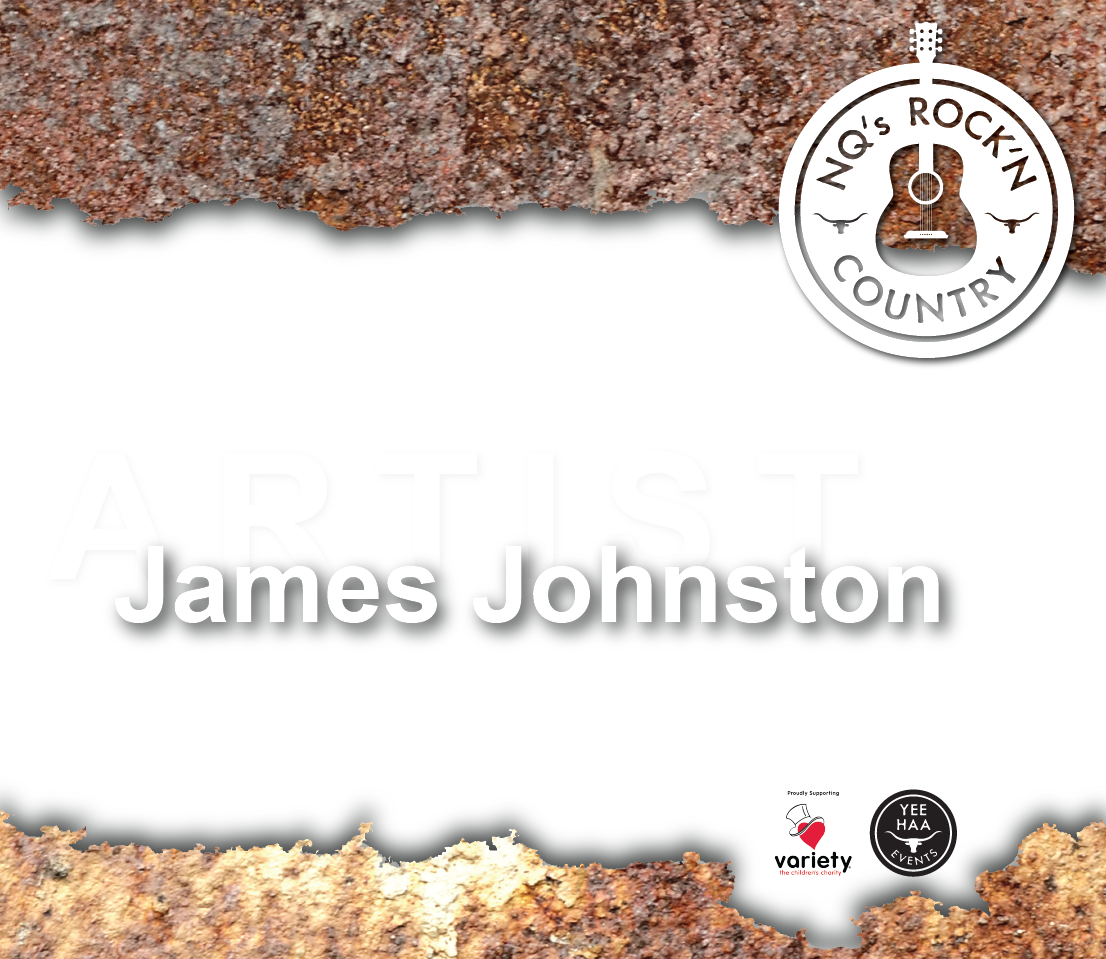 Queensland based singer songwriter James Johnston set the Australian music industry alight with the release of his debut single ‘RAISED LIKE THAT’. This Australian country boy sure is the hot new topic in country music!

‘RAISED LIKE THAT’ took off like wildfire connecting with audiences around the globe. It became the fastest single by an Australian based country artist to hit the million streams’ milestone and, to date, has over 10 million streams with no sign of slowing down. Since the release of this hit in July 2021, Johnston’s single has taken the number one spot on country radio, remained at the top of the Fresh Country playlist, clocked up over 9,800 TikToks using the track and fans all over the world are using the song for dance routines and video content.

In November 2021, James released his follow up single ‘SMALL TOWN’. 11 weeks from release, James reached the #1 spot on Australian Country Radio with ‘SMALL TOWN’ and has now also been streamed over 1.4 million times across Spotify and Apple Music.

Throughout his teens, James and his family spent most weekends travelling with Johnston performing on any stage that would take him. In 2008, James graduated from high school and gave himself a year to ‘give music a crack’.

James bought a van and set out on the great Australian road trip, playing in every little town and pub he could find. After a few years of living show-to-show and armed with a swag of money-can’t-buy experiences, it was time to find his sound and he headed for Nashville, Tennessee. In true James Johnston fashion, he took in each moment of his time in Nashville and combined these with the stories of his travels around Australia, enabling him to write over 300 songs which includes his debut hit, ‘RAISED LIKE THAT’. This is just the beginning of what’s to come from this future global superstar.

“Remember this name – James Johnston. If there was one artist who stole the show throughout the festival, it was this man. Performing at his first ever festival, Johnston – the voice behind the massive breakout hit ‘Raised Like That’ was exceptional during his main stage performance on Friday Afternoon. This man is going places. Make no mistake – this man is headed for a career in Nashville” ~ The Express Newspaper, Savannah in the Round Music Festival.

Johnston’s undeniable talent and high-energy live show, paired with his hardworking and humble attitude, has declared him the one to watch coming out of Australia. With a string of major festival announcements, along with his upcoming third single, he is only just warming up! 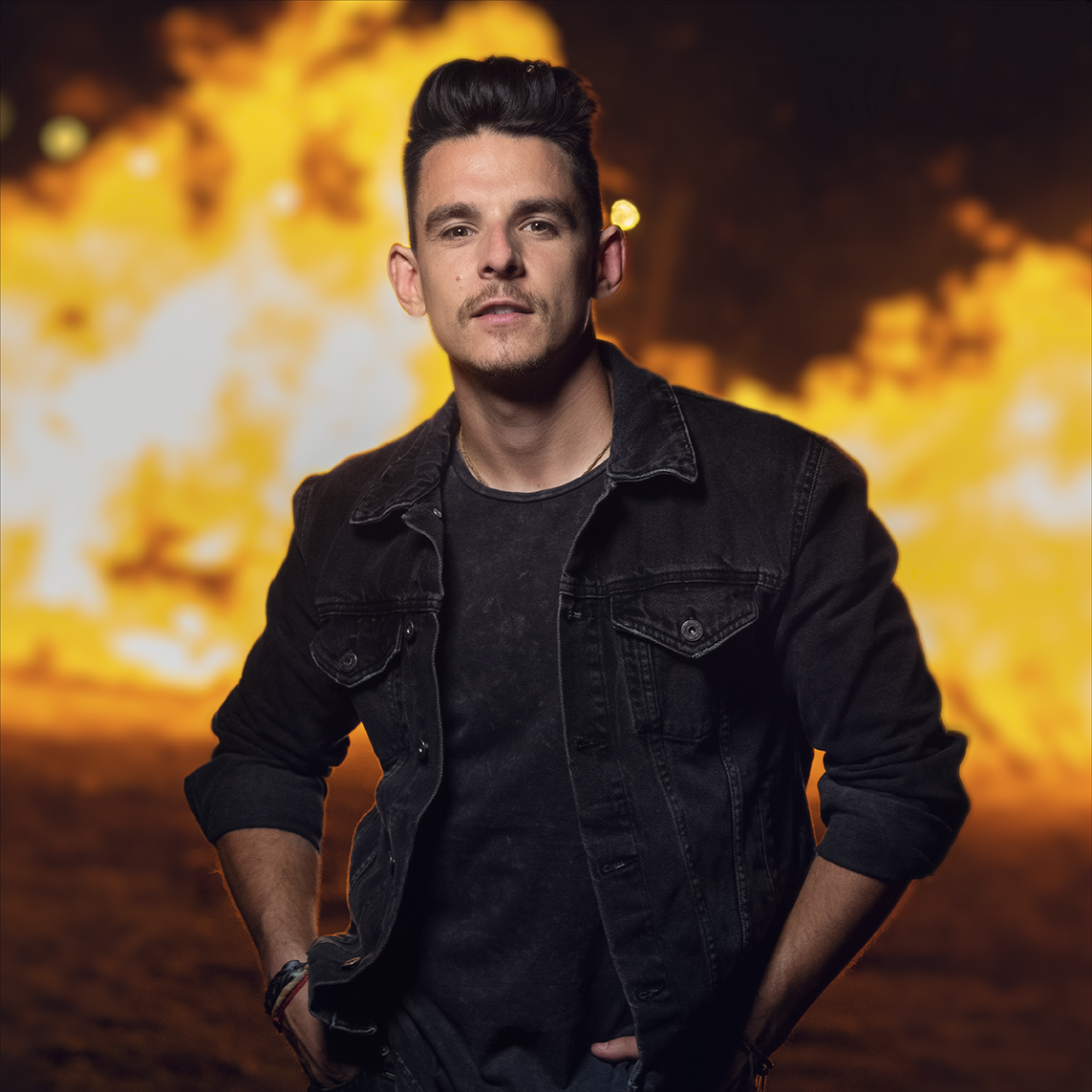