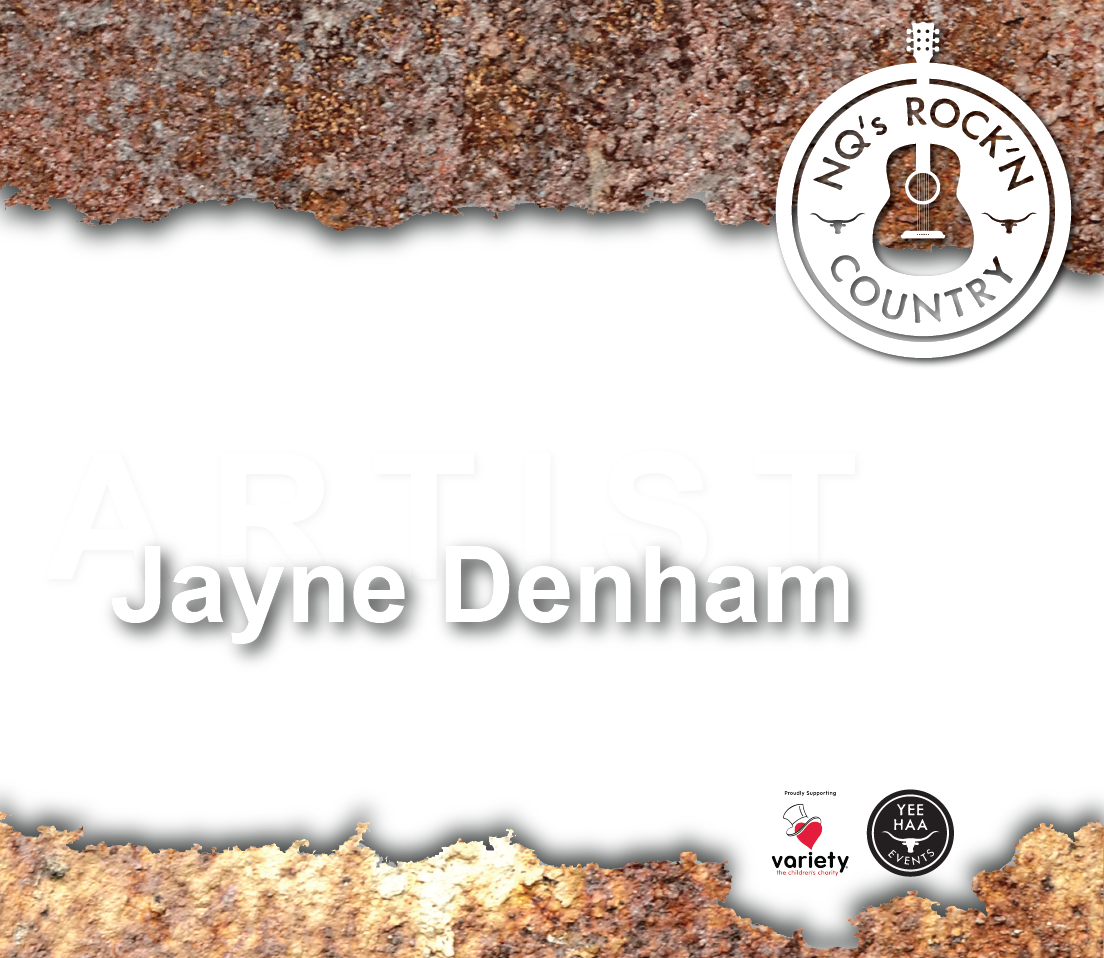 Three-time Golden Guitar nominee Jayne Denham is one of Australia’s most admired and sought-after country rock performers. Her 5th Album WANTED came out of the gate firing all the bullets, reaching #1 Aria Australian Country Album and #2 on the Air Australian Indie charts after Jimmy Barns. WANTED has been hailed as a Country rock Opera full of sound effects and is a musical journey with a big serving of spaghetti Western on the side. The album landed her 2x Golden Guitar Awards for Female Artist of the Year, and Contemporary Album of the Year. Denham has scored 4 #1 smash hits in Australia, 6 Top 10 songs in the National Country Charts, 12 Top 30 videos, and 6 Country Music Channel (CMC) nominations. Fun fact – Jayne recorded her album Calamity in the home studio of Rascal Flatts’ Jay De Marcus, who played bass on the album.

Jayne is the newest signing to Velvet Stone Management, a division of Dead Horse Branding based in Sydney and Nashville, TN.

The success of Jayne Denham’s new Album WANTED has just scored her 2X Golden Guitar nominations for Female Artist of the Year, and Contemporary Album of the Year, making her a 5X Golden Guitar nominee. The album and live show is something quite unique in today’s environment, so if you like country rock and a good Spaghetti Western movie, this show is for you. With epic motion visuals, this show is one not to be missed. The Album Debuted at #1 on the ARIA Australian Country Album charts & 3 of the songs hit No#1 on several radio charts, including WANTED, which sat at #1 on the Country Tracks top 40 for 6 weeks.

The country music industry has dubbed Jayne’s new album “A movie for your ears! A completely nailed throwback campaign hidden in a modern musical masterpiece.”

Gina Jeffreys
“Jayne Denham is truly one the most exciting female vocalists Australia has seen in a long time! She is gutsy, fierce and honest. Jaynes new album WANTED is a breath of fresh air in a world of similarity. Breath-taking vocals, amazing new songs and beautiful production!” 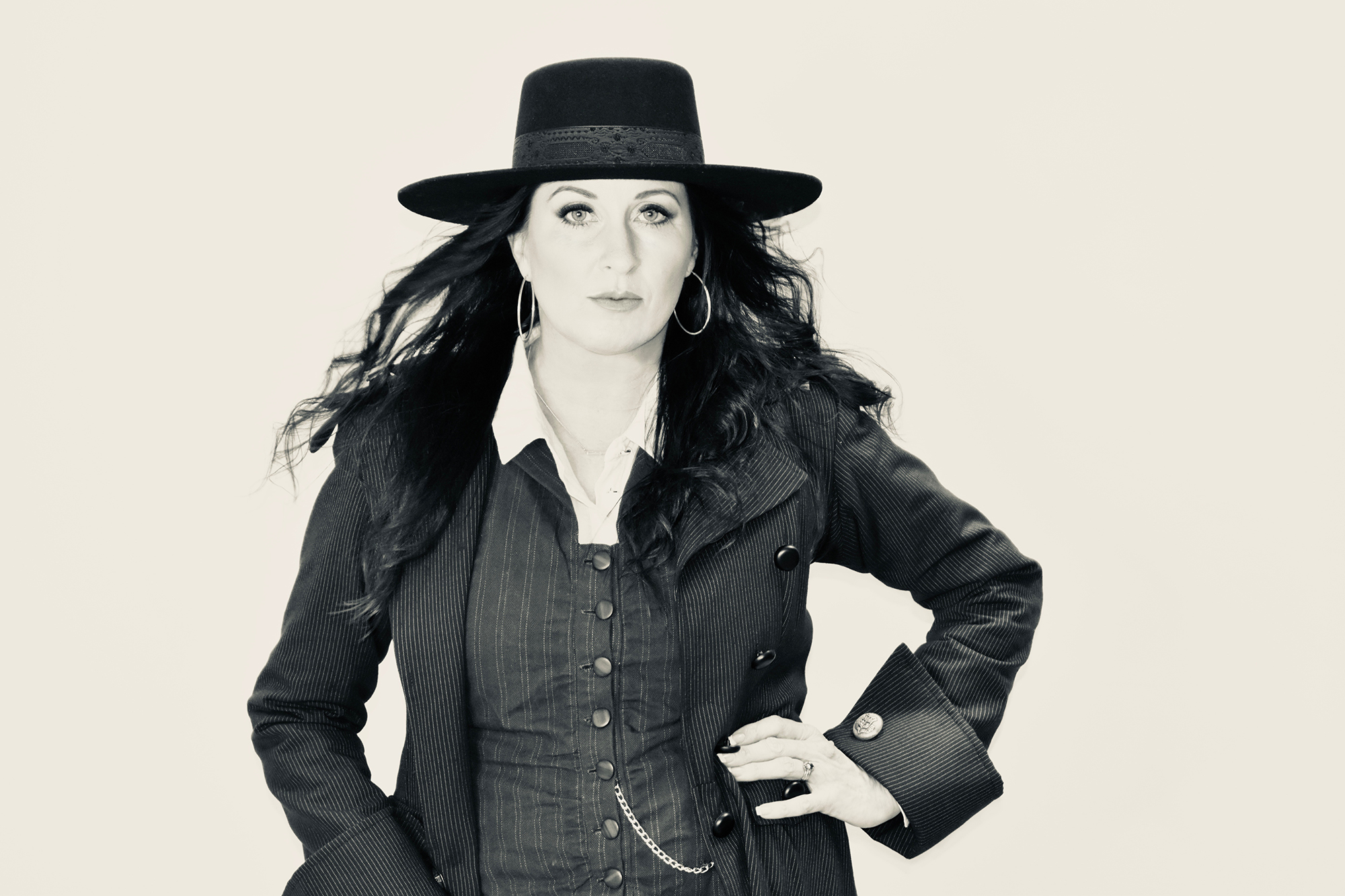