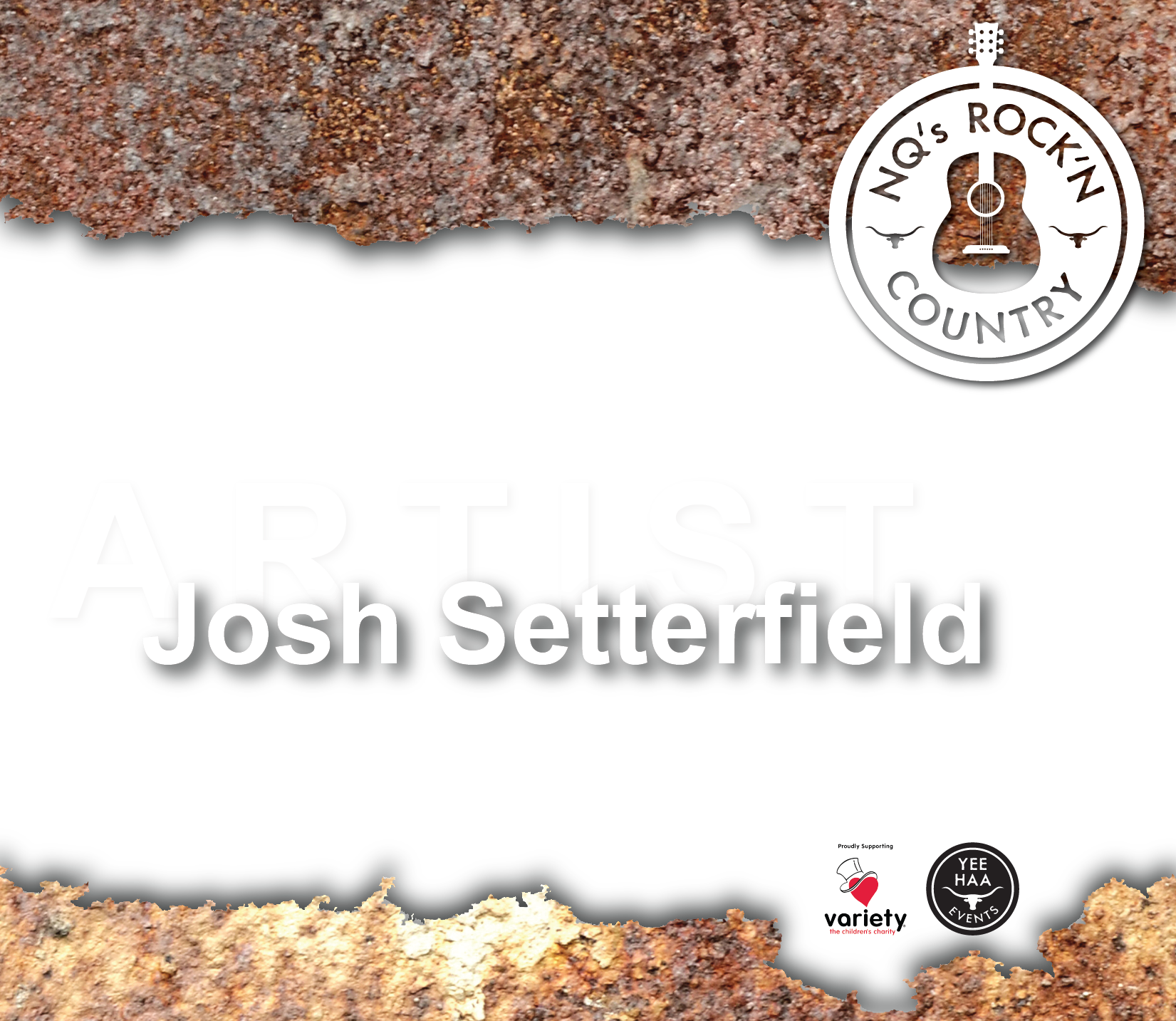 You haven’t seen energy in country music till you’ve seen Josh Setterfield. One of country’s most exciting and rapidly growing new artists. An entertainer, singer-songwriter, producer, multi-instrumentalist like no other. Injecting country rock with catchy pop to create his own signature sound; Josh is fuelling country music with cutting-edge songs and good times. If you haven’t heard the name you’re about to.

“A superstar in the making…” – iHeart Radio / Countrytown

Over one million streams on Spotify and a plethora of success behind his groundbreaking single ‘Right About Now’ including a #1 on CMT, global playlist additions across Apple Music, the face of Spotify’s Fresh Country and the third most downloaded song to metro radio, including Coles Radio, Triple M Country, ABC Country and KIX FM. The brand new single ‘Better Off’ hit #2 on the iTunes Country charts and has had a strong start across streaming platforms and radio.

A seamless transition to country has seen Josh bring his frontman energy and incredible showmanship to a genre that completely has his heart. He continues to build a loyal fanbase around the country with every release and stage he steps on. Delivering nothing short of impressive performances at major festivals, PBR and alongside noteworthy names like Love & Theft (USA), Casey Barnes, The Wolfe Brothers and more.

Vulnerable and versatile with his songwriting, every release exposes a little more. Going above and beyond with his craft to deliver songs that are real and timeless for audiences to relate to and be highly entertained.

Here to push the boundaries and continue to lift the bar, he is an entertainer like nothing you’ve seen in country music. Coupled with a sound that is catching the attention of tastemakers for being pioneering and adventurous, don’t miss the next Josh Setterfield show near you! 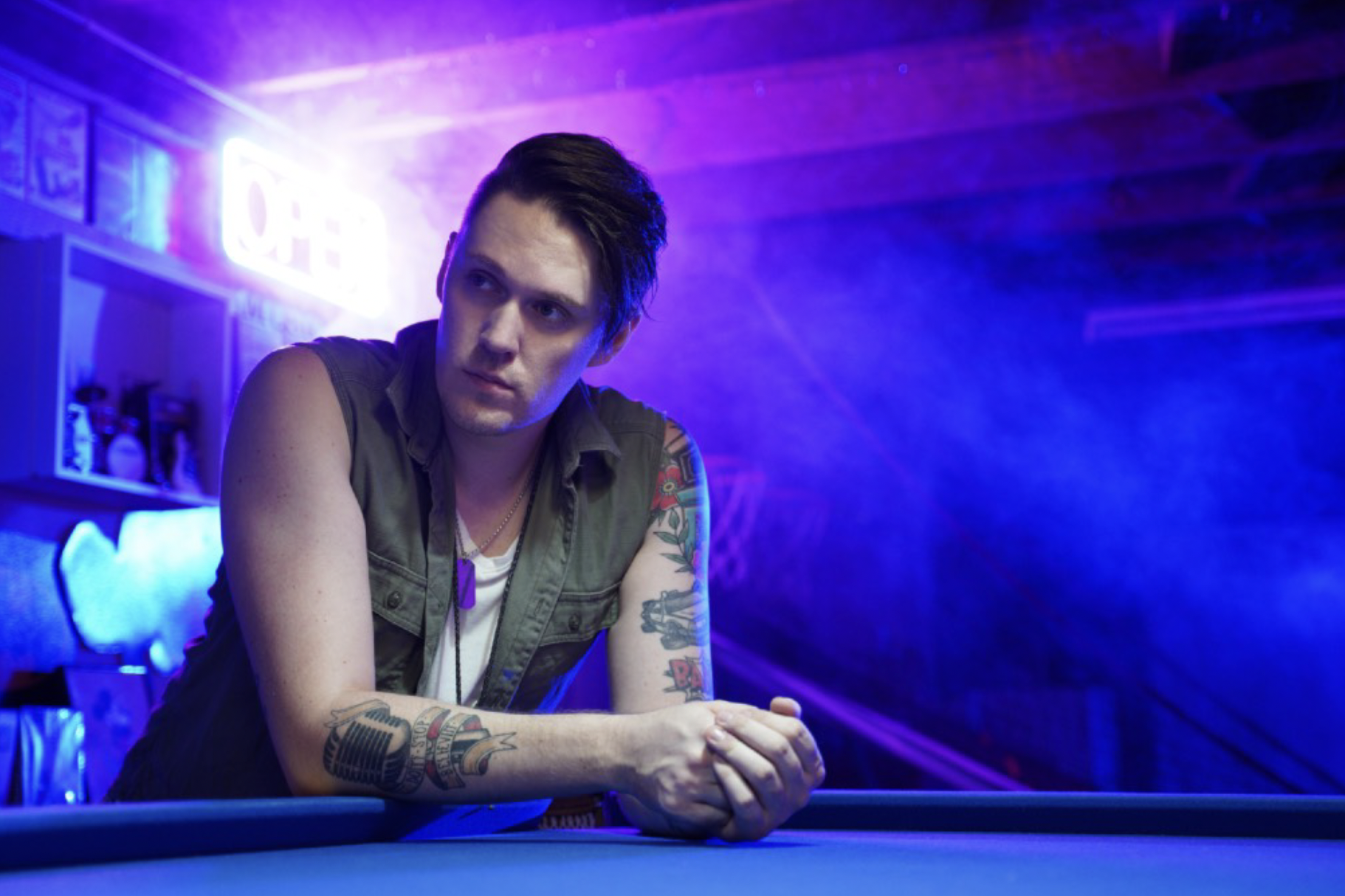