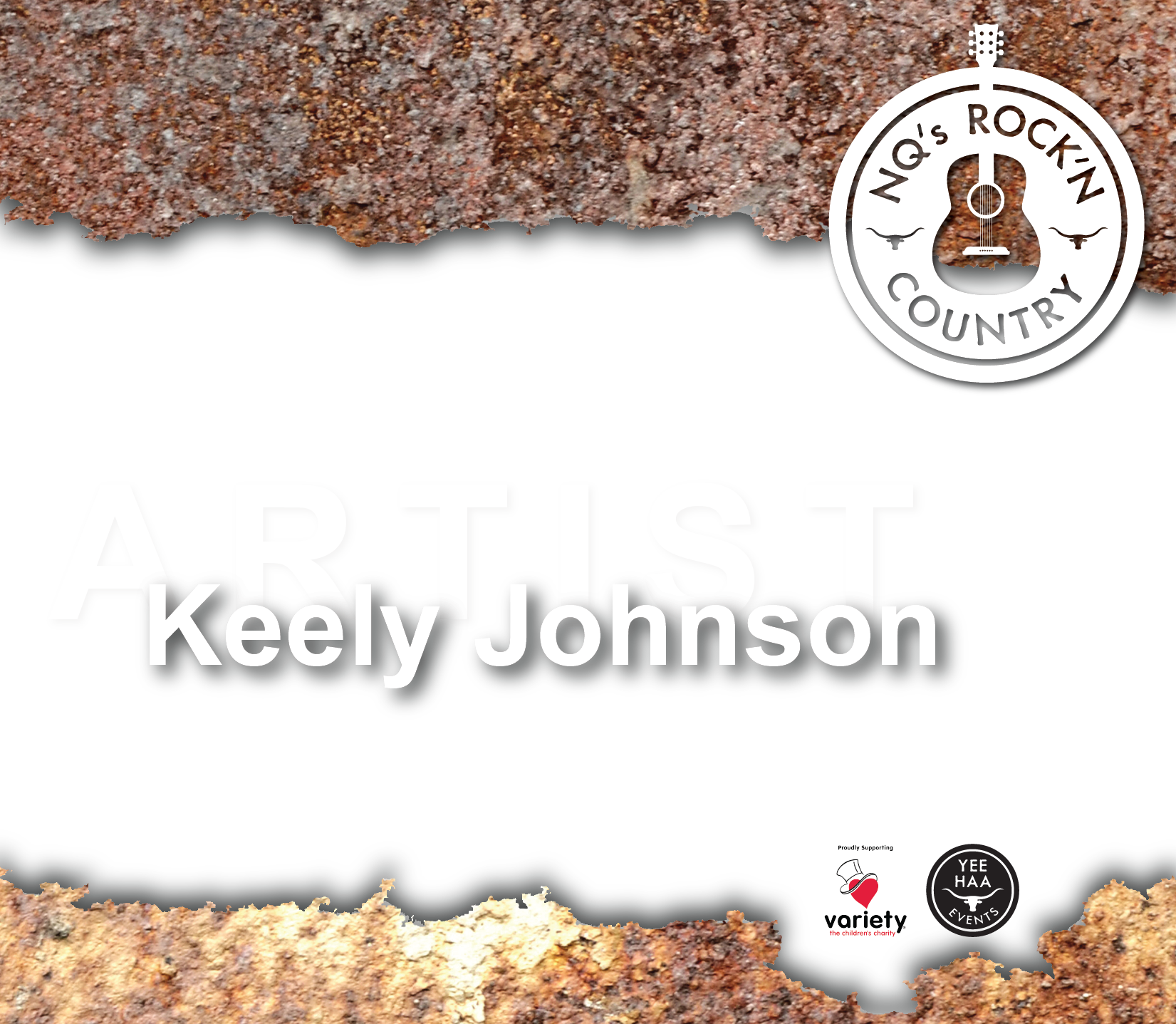 24 year old aspiring country music artist, singer/songwriter Keely Johnson is a country rock singer and now a country kids entertainer.  She first started her love for country music when she was 4 years old. Growing up to the likes of Lee Kernaghan, Beccy Cole and Shania Twain she developed her love for all things country.  She has slowly moved her way up the ranks of Country Music, opening for artists like Lee Kernaghan, The Wolfe Brothers, Troy Cassar Daley, Adam Harvey and Amber Lawrence.

Keely is mentored by Lee Kernaghan who has been instrumental in guiding her country music career. Keely first started her career in recording music when she was 15 releasing her number one single ‘Turn this to gold’ with mentor Lee. Keely has just last year released her first debut album “Fierce” (with songs written with some of Nashville’s finest writers), launching it at the cowboys home game. This then lead her to an outstanding Queensland 17 town tour and 12 Town New South Wales Tour. She has recently completed working on a kids album called ‘Dance Like an Animal’ released at TCMF in April 2022. Her kids show of the same name launching also in Tamworth and is booked out every day of the festival with the loveable characters taking prime spotlight at many Tamworth events. www.dancelikeananimal.com is its website. Her songs have been written and duets on the album with some of country music best, Lee Kernaghan, Troy Kemp and Hayley Jensen are the duets and the songs written by Keely and Troy, Hayley, Angus Gill, Clancy Pye, and Chris Pelcer.

Keely has performed live in Nashville in major venues such such as the Bluebird Cafe, and Tootsies Bar. She has sung her music all over the world singing at Disneyland’s main ballroom for the Make a Wish foundation.

Apart from her music career, Keely is a motivational speaker, Childhood Cancer Advocate and founder of the ‘Golden Octopus Foundation’ an Australian  Wide Childhood Cancer Charity. Thousands of families across Australia see her as their inspiration for Hope.

“Hi Everyone, I am so excited about heading to NQ Rockin Country again this year. The line up is absolutely amazing and to have a festival just down the road from me is awesome. I live in Townsville now and I am a motivational speaker, founder of The Golden Octopus Foundation, A Country Rock Artist and now a country kids entertainer with my own show. I will be performing my show for the special kids school and will do a few of the kids songs at the festival as well this year, with my other country rock songs. Thank you all so much. See you there.” Keely Johnson 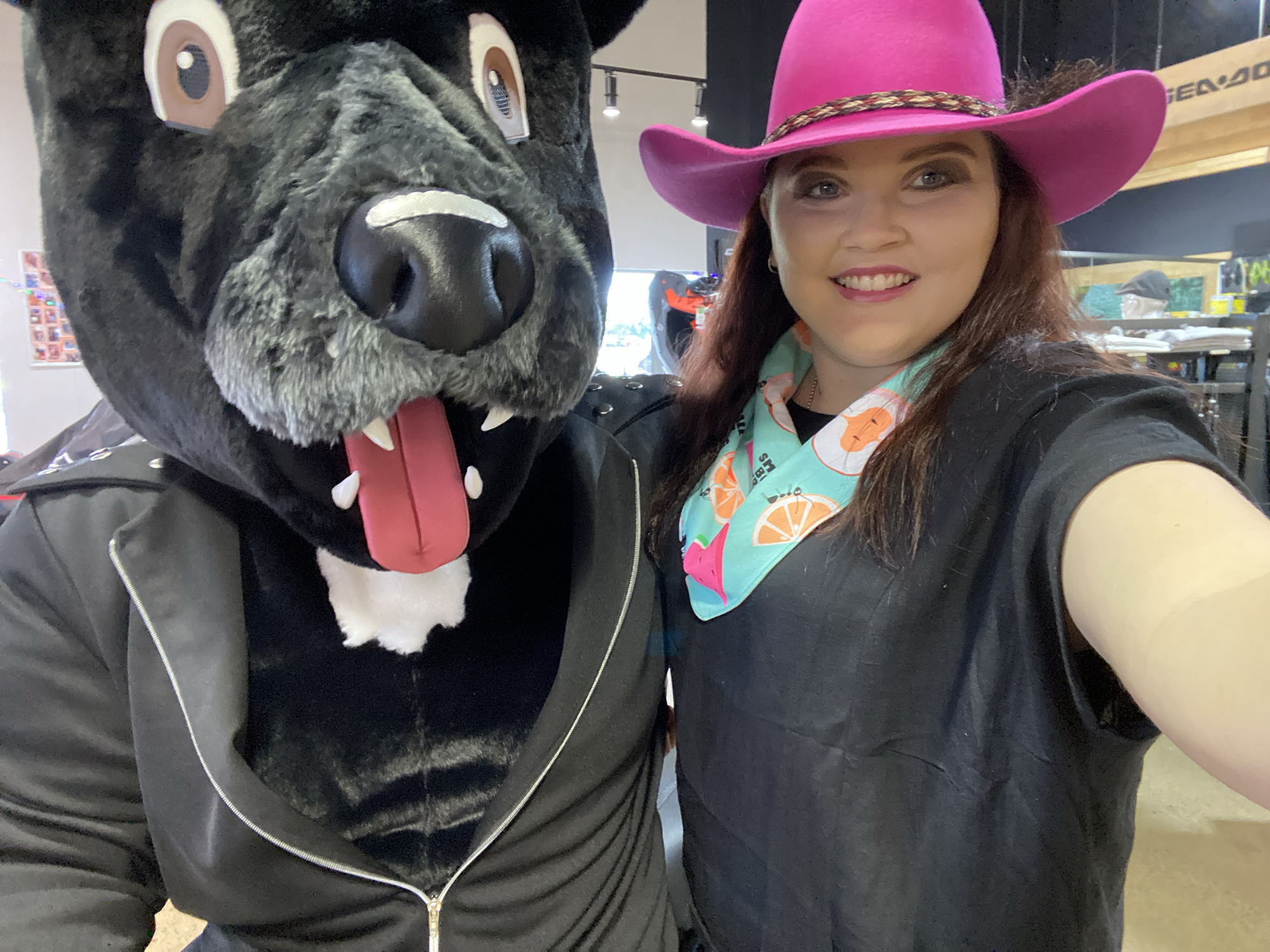 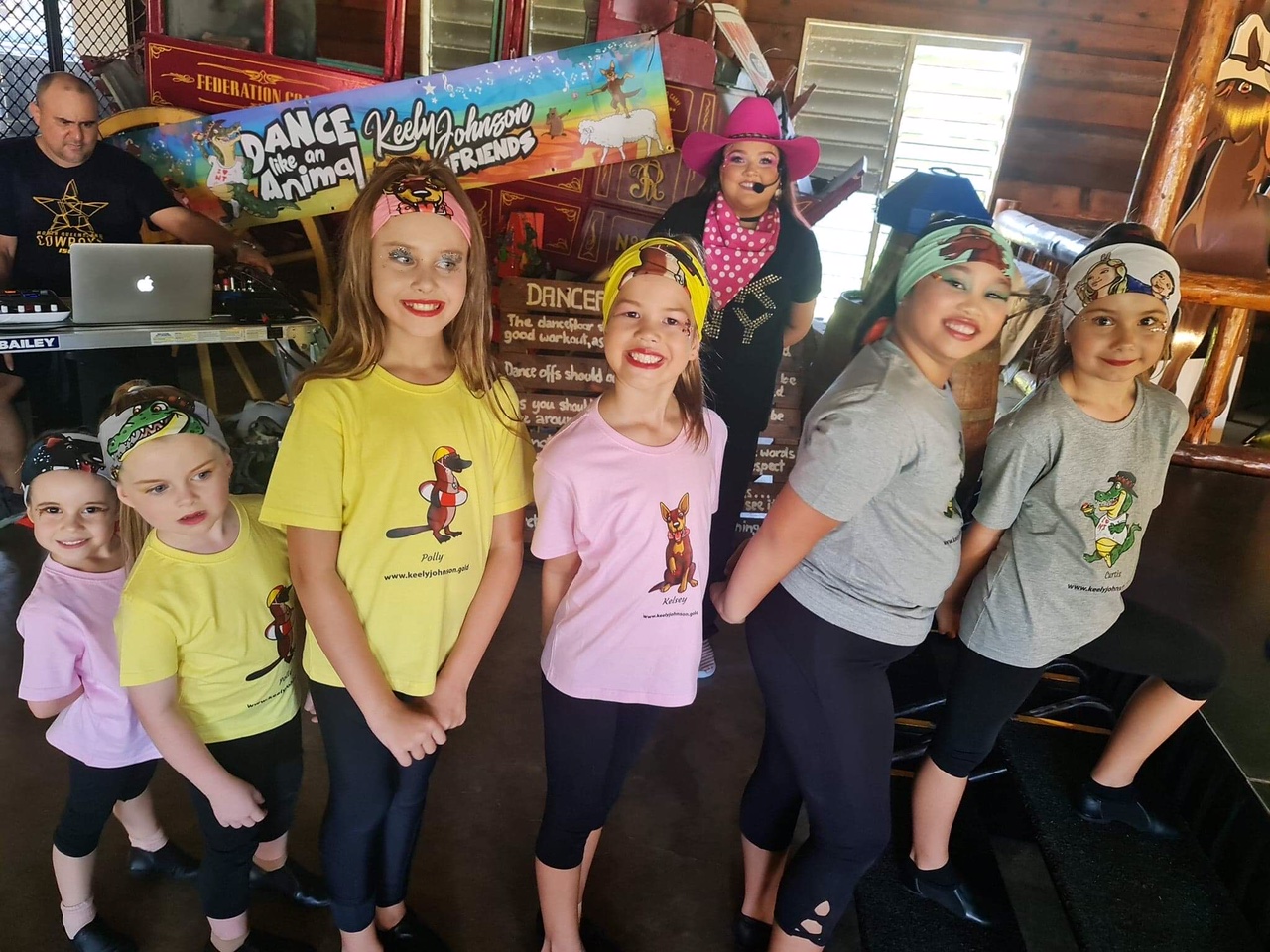