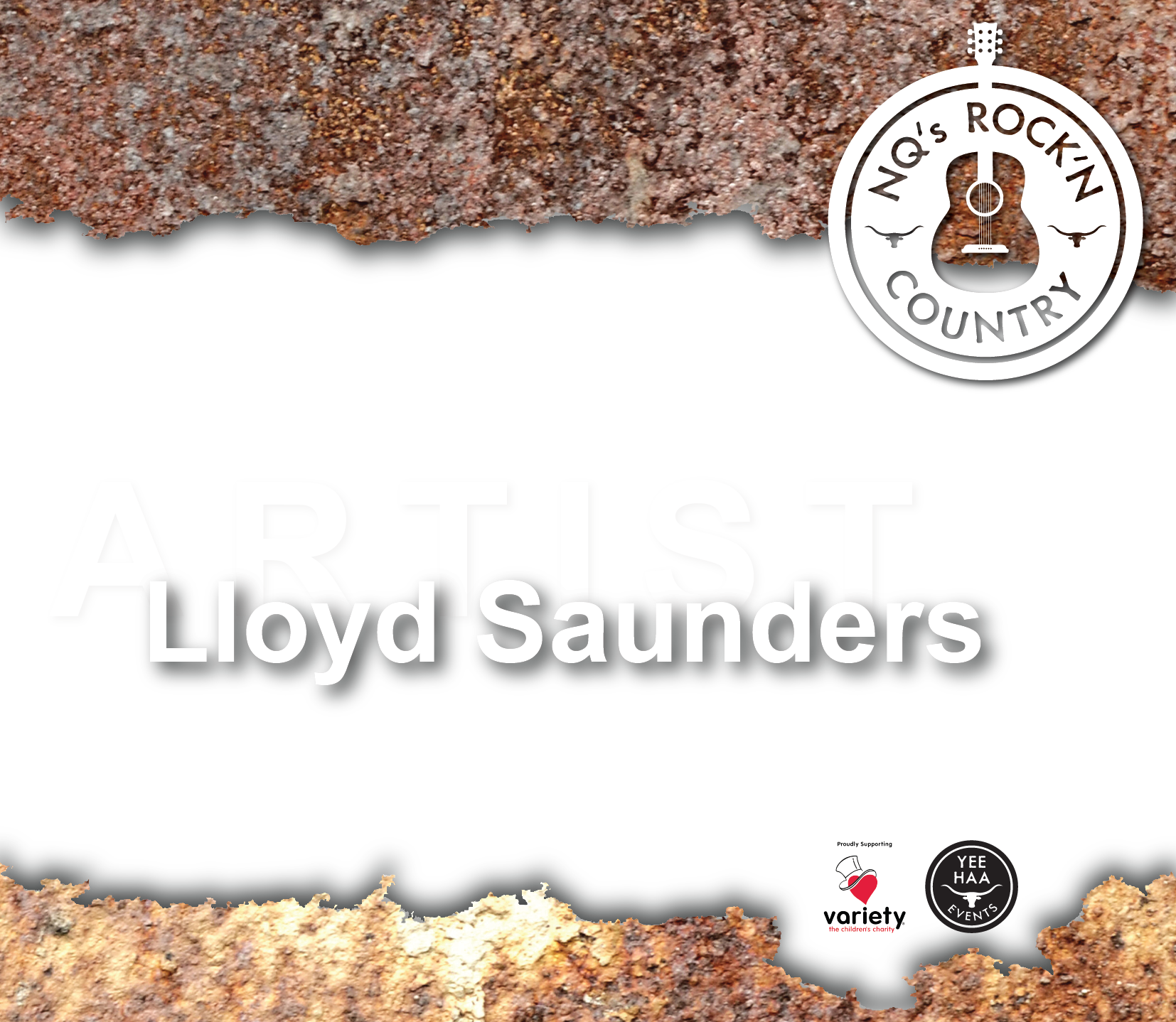 Born and bred in the South West Queensland Central of Roma and Stemming from the Indigenous Culture of Gungarri, Now based in Airlie Beach in The Whitsundays.

With 10+ years of touring and performing experience, Lloyd has crafted a very versatile performance of many styles with hints of traditional influences.

Whether performing with his slick session Band or Solo One Man Band Show.

Keep an ear out for Lloyd’s Debut Album dropping later this year. A project that has been in the works the last couple of years recorded and produced on the Sunshine Coast at Yama Nui Studios by Paulie Bromley. 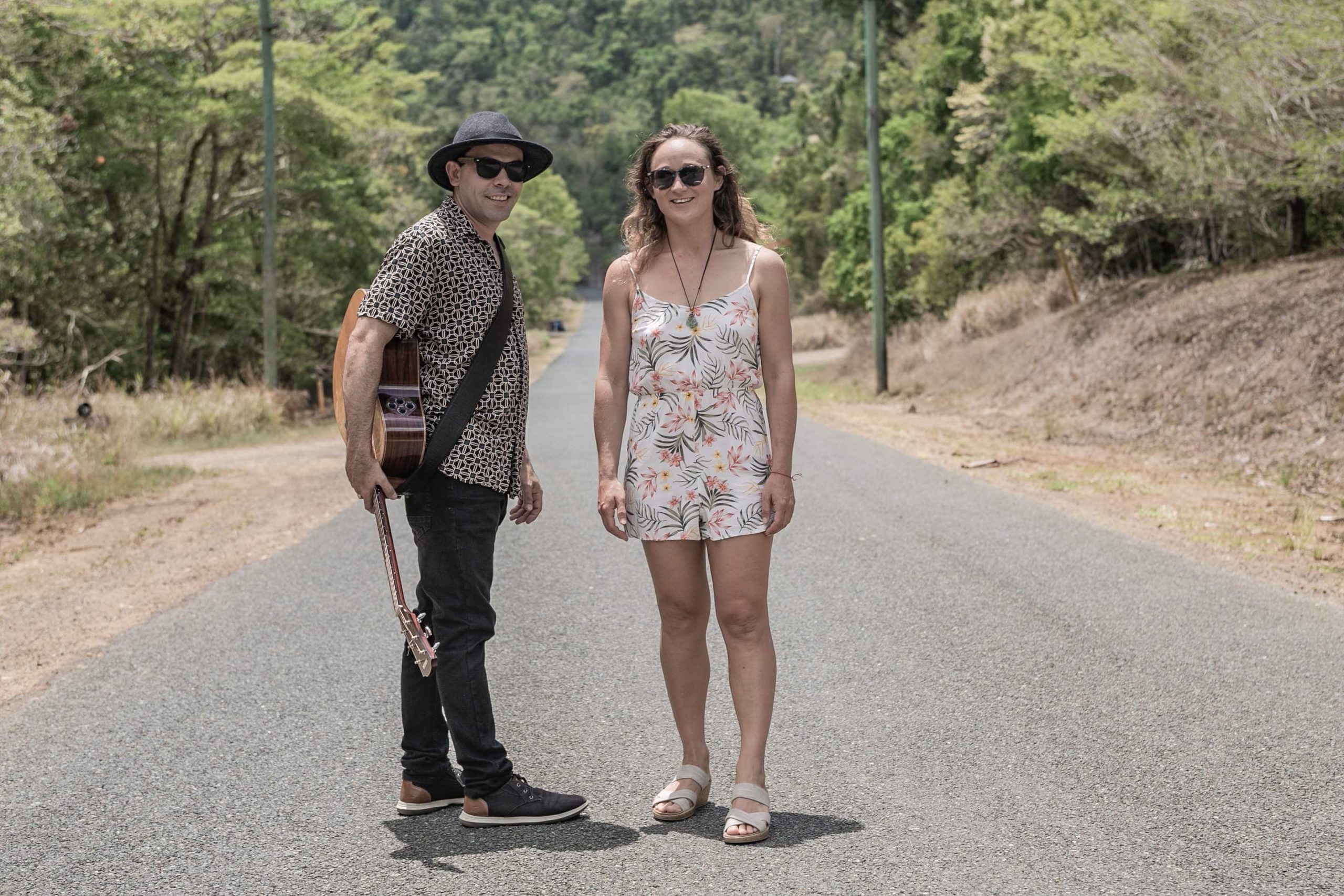 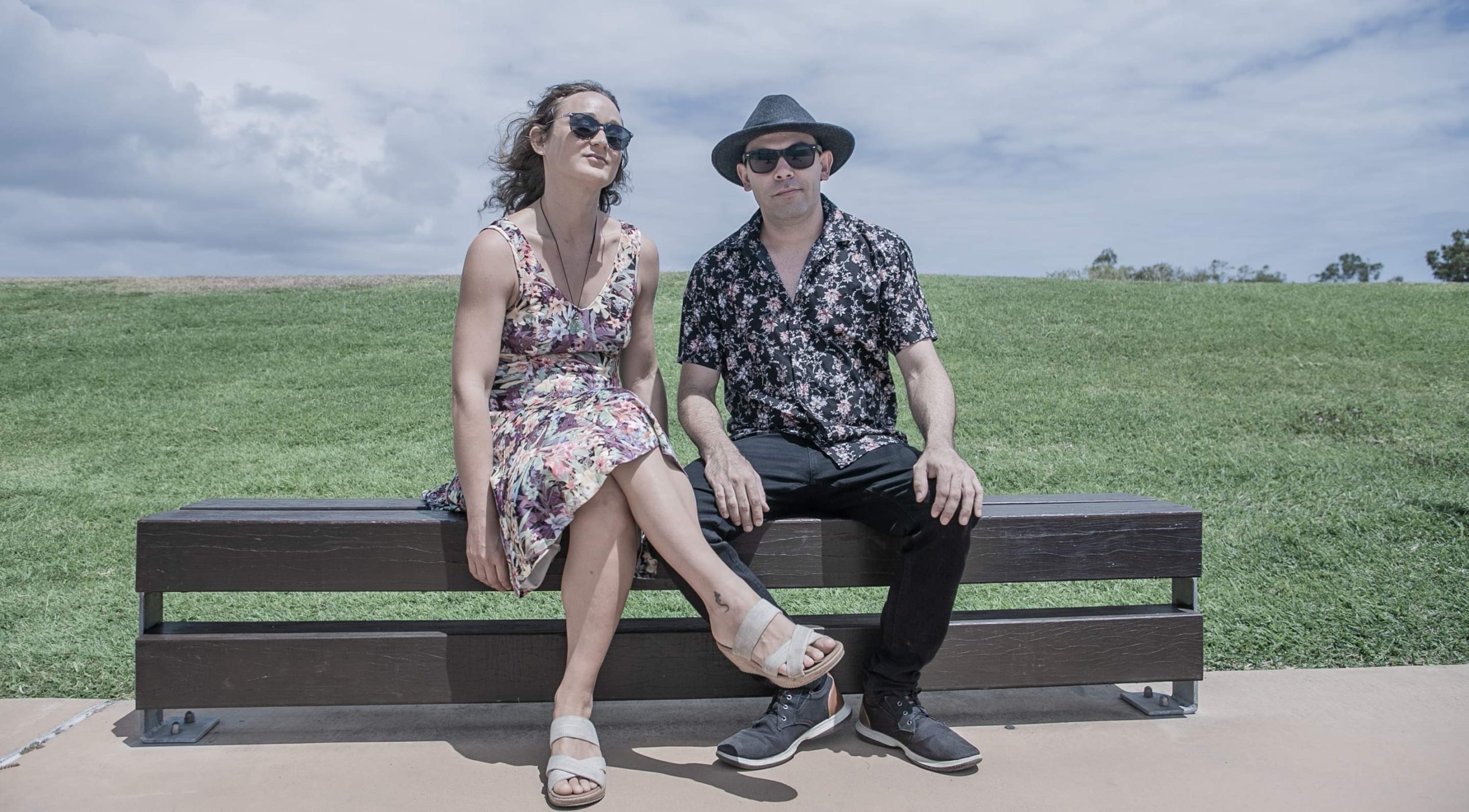