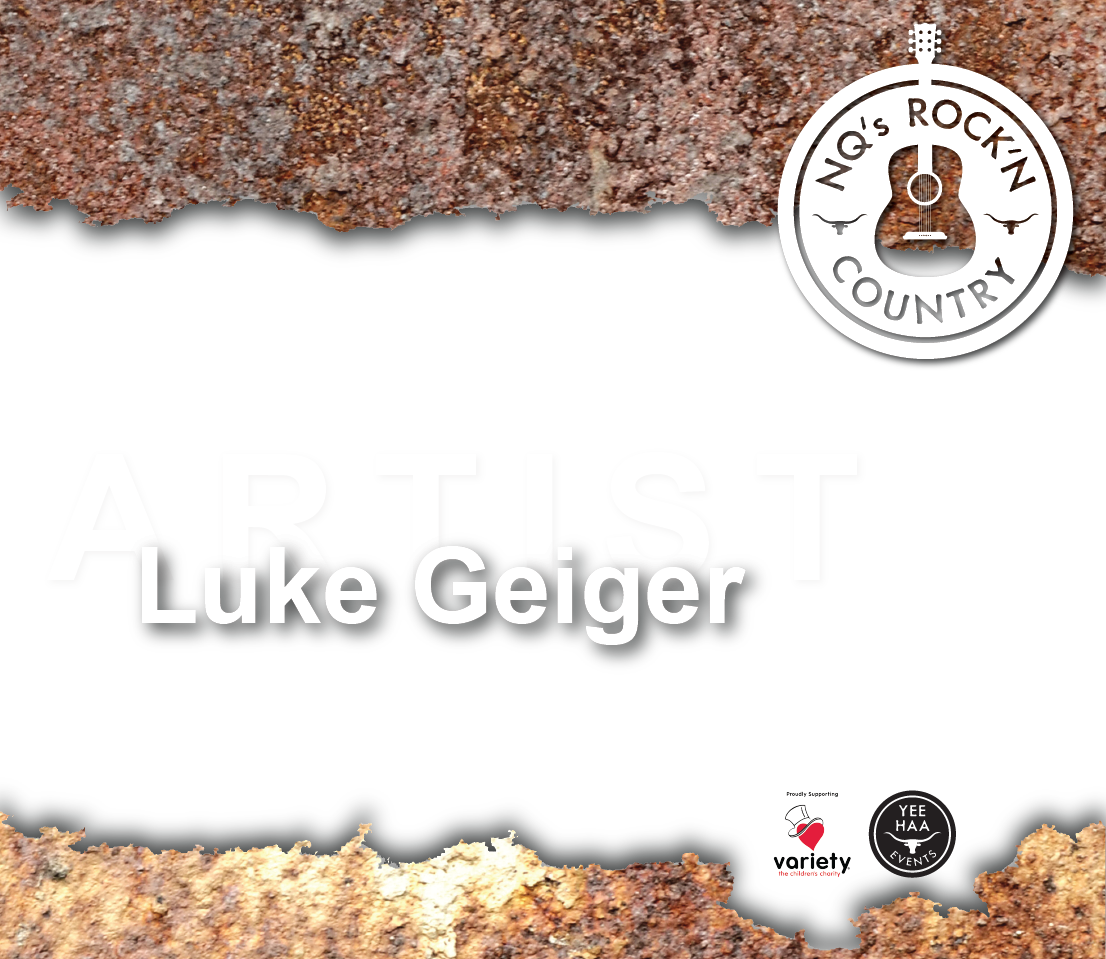 Sorrows, Diesel, Shannon Noll and ARIA Hall of Famers Mental as Anything.

Luke continues to entertain the crowd, with his bookings extending to various locations throughout the United States

including the SXSW Festival in Austin, TX as well as continuing to be involved in many major events at home.

After an overwhelming amount of ongoing support, positive feedback and continuous bookings near and far, Luke made

the decision to take the next step and took his original music to the US, where he recorded and produced his songs with

Luke’s passion to perform and entertain, inspires more new material, with plans to record and release many more of his 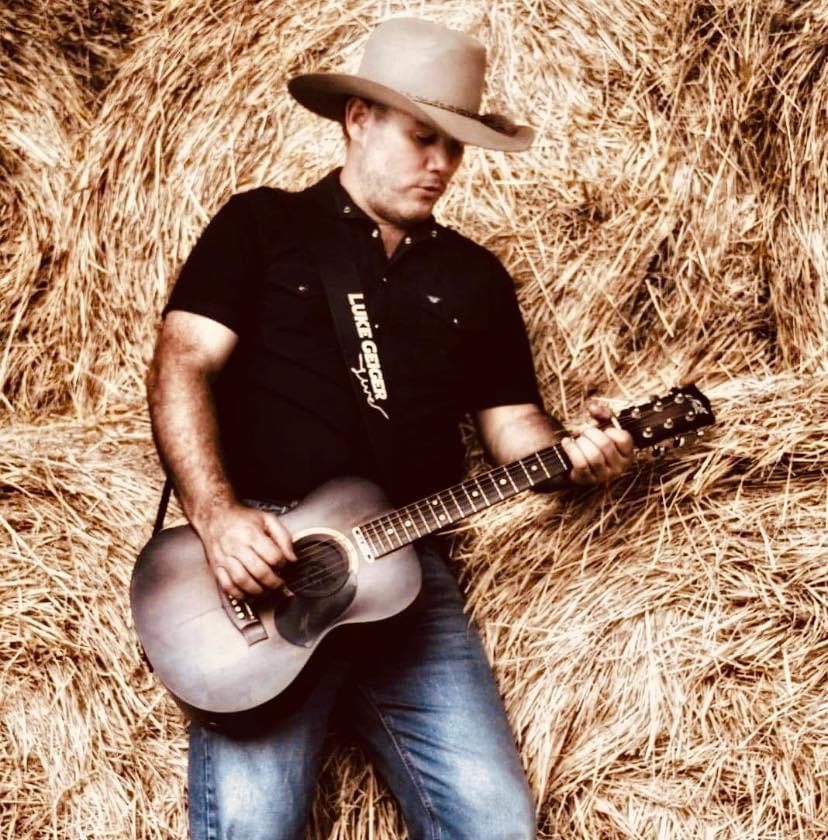