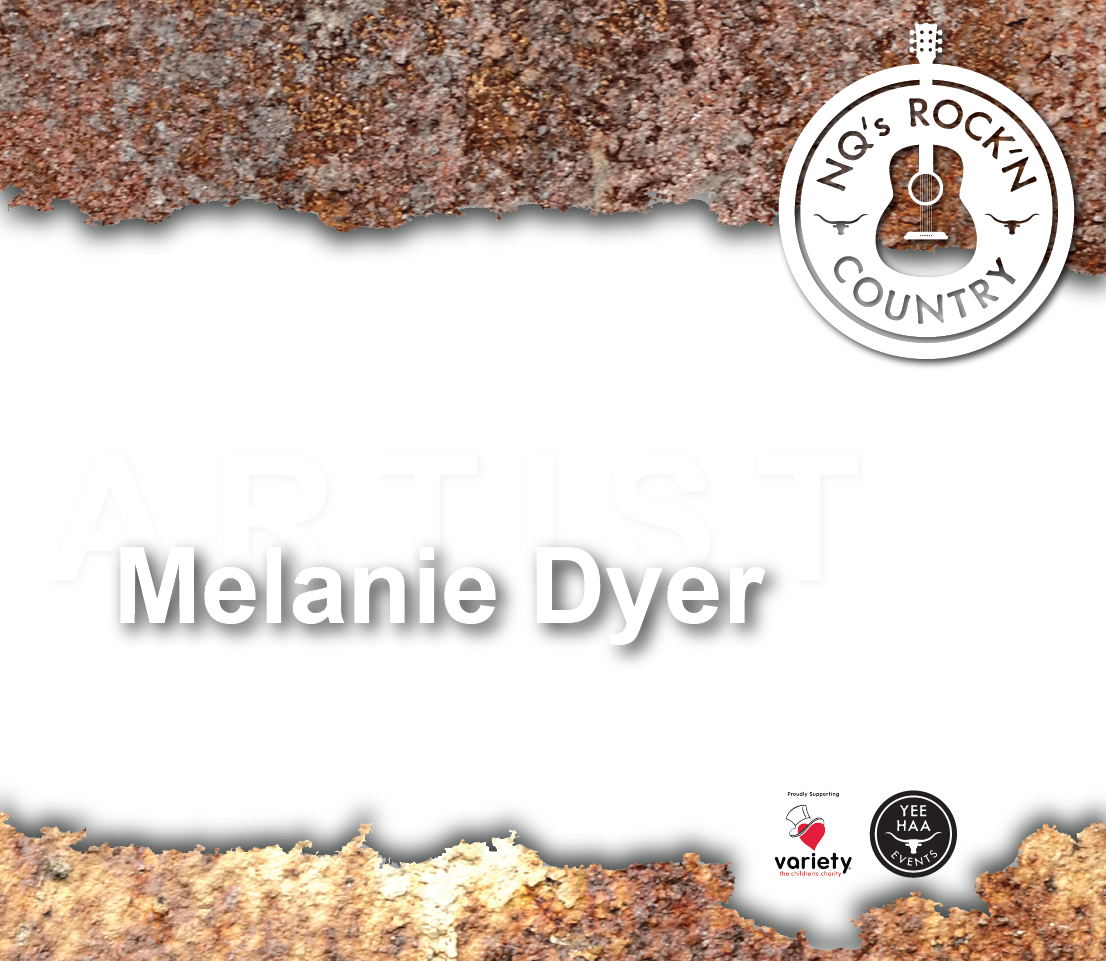 Sydney-based singer-songwriter Melanie Dyer burst onto the scene with startling vibrancy. Her debut EP laid a solid foundation and produced chart-topping singles ‘Lifetime‘, ‘Busy Doing Nothing‘ and ‘All You Need to Know About Me‘.

In 2017 Melanie released her debut album ‘Fresh‘ with the title track an established #1 hit that occupied the top spot on the Official Australian Country Airplay chart for five consecutive weeks while the accompanying video went #1 on Australia’s Country Music Channel (CMC). Follow up single ‘Save My Cents‘ a song Melanie penned alone, also shot to the top of both radio and CMC charts and was announced a Top 10 finalist in the International Songwriting Competition in 2018.

Dyer has played CMC Rocks Festival – Australia’s largest International country music festival in the Southern Hemisphere three times and in 2019 she rocked the main stage as one of the youngest artists to ever do so.

Melanie recently played a her first ‘writers round’ at Nashville’s Iconic ‘Bluebird Café‘ and has opened shows for Aussie artists The McClymonts, Adam Eckersley & Brooke McClymont, James Reyne and Diesel.

While in Nashville in late 2018, Mel took a spontaneous road trip to Memphis with friends. Completely swept up in the nostalgia of Graceland and the neon lights of Beale street, Mel bought a T-shirt from a typical tourist shop before leaving town. The very next day she wore that shirt to a co-writing session and wrote ‘Memphis T-Shirt’ with Nashvillebased Canadian’s Karen Kosowski & Emma-Lee. Karen also produced the song. 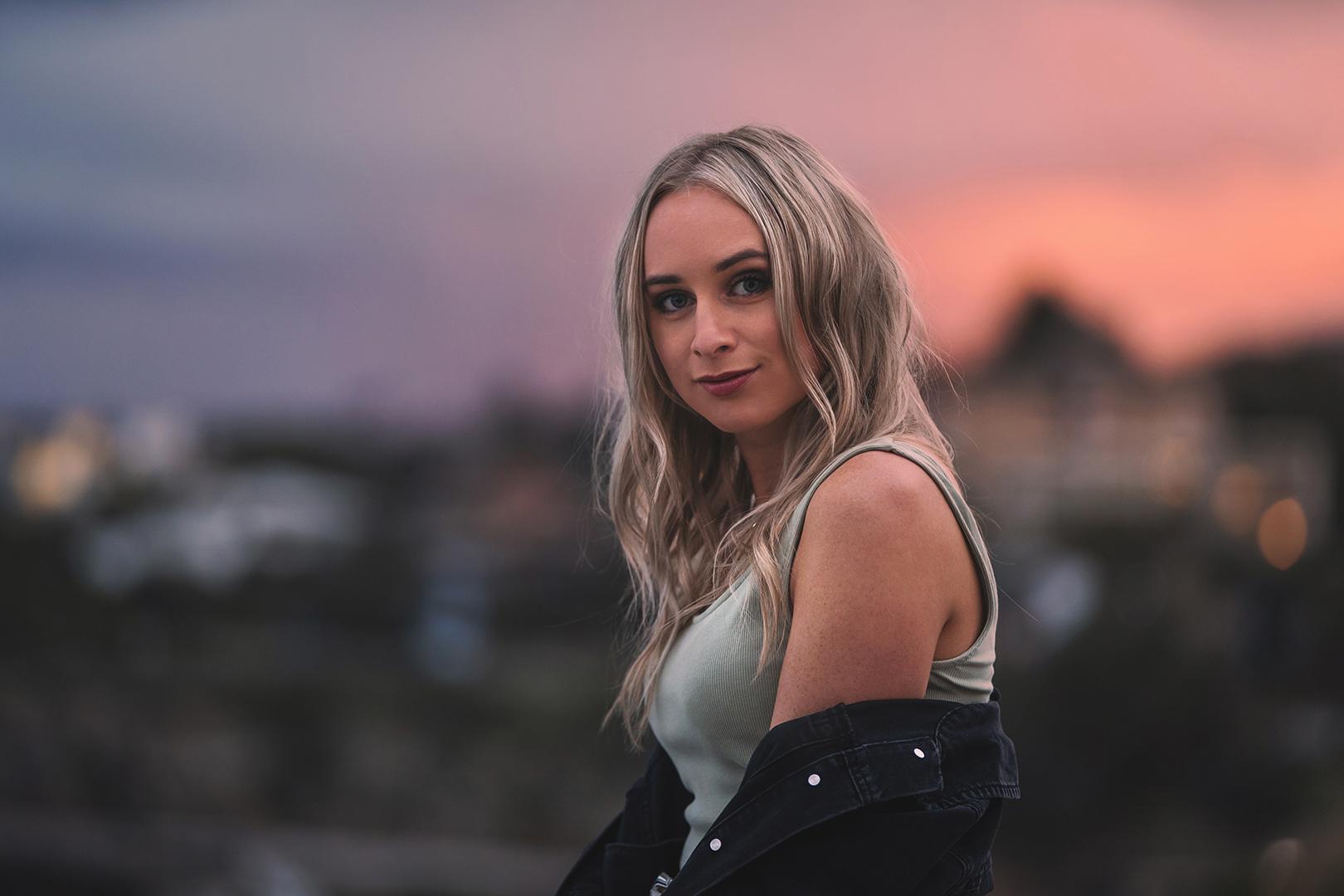 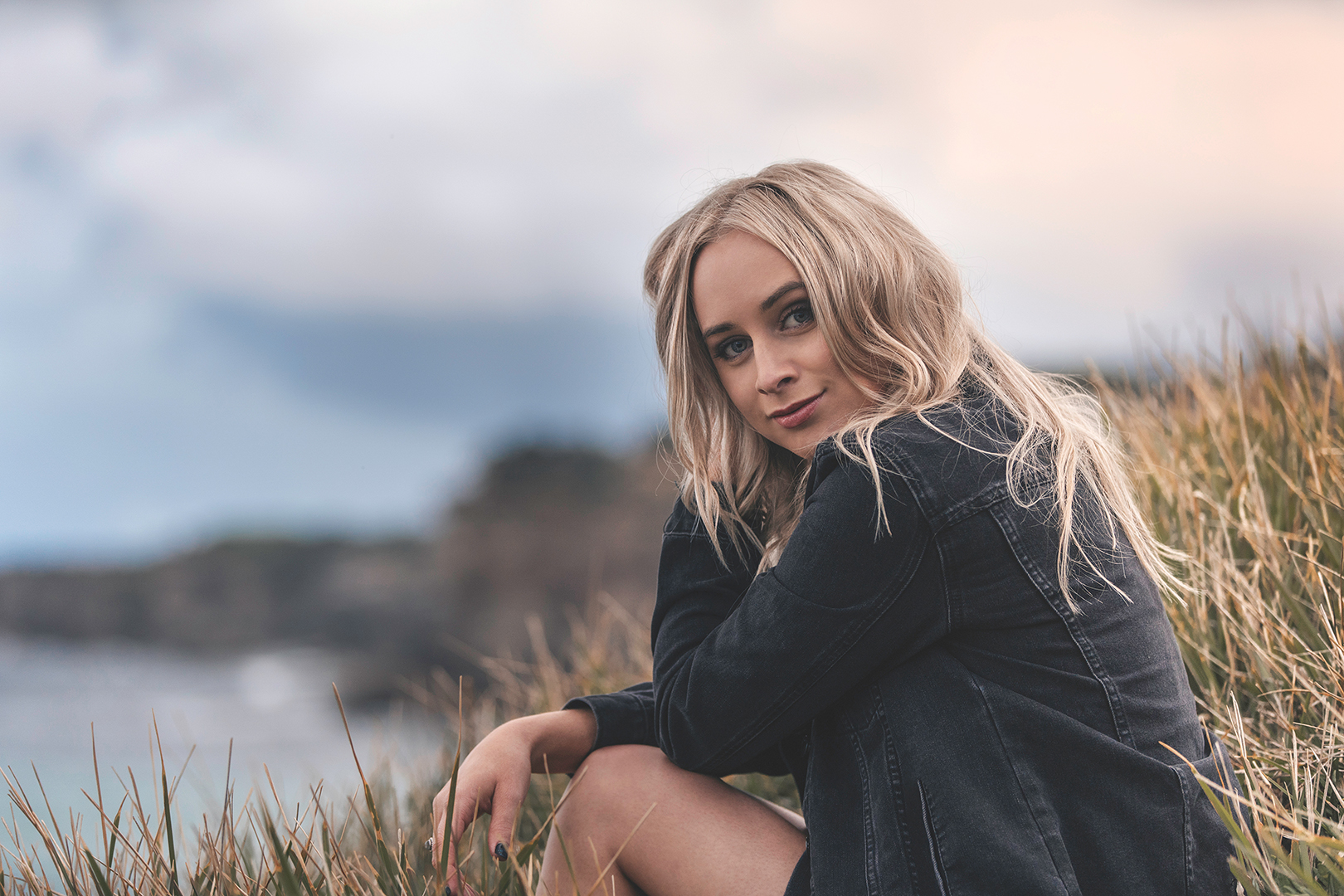