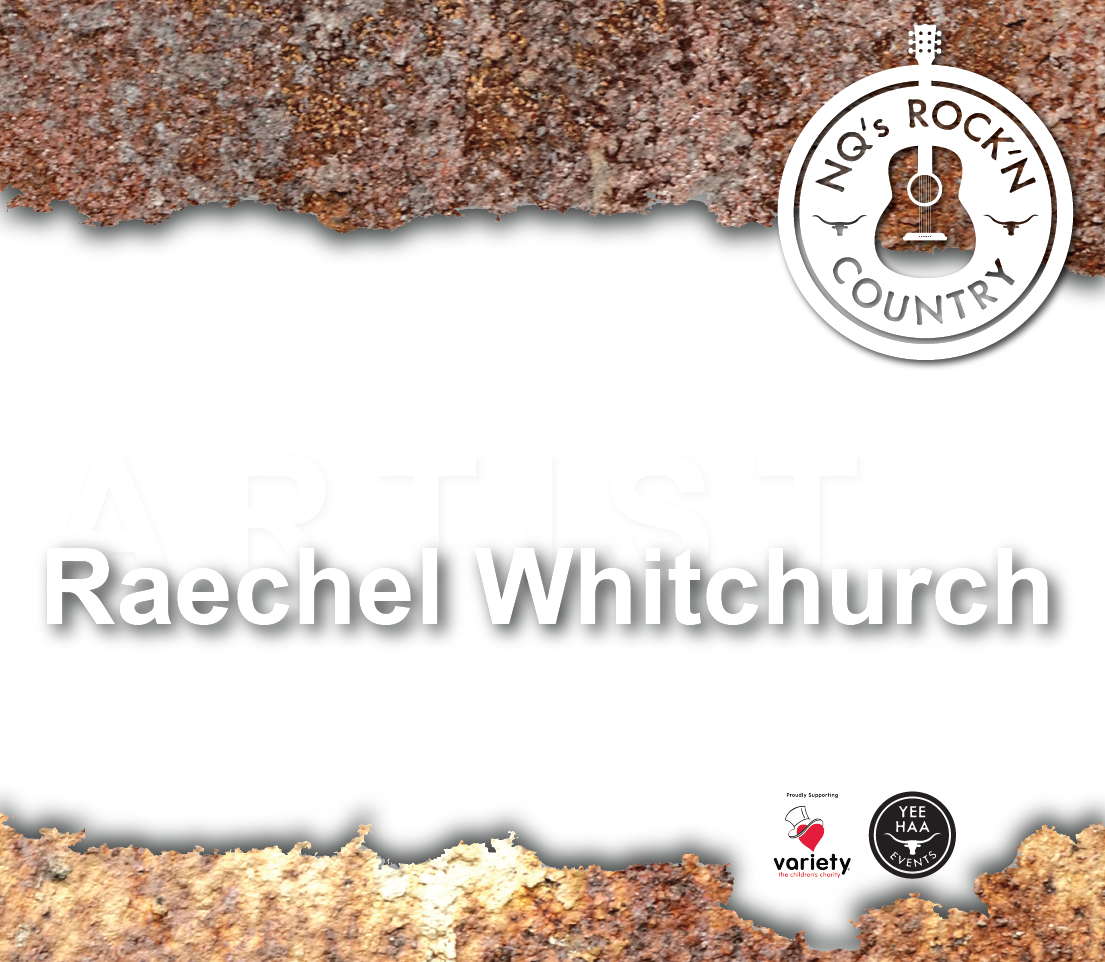 Raechel Whitchurch was born and raised on country music. Some might say that her life reads like a country song – from her parents’ shotgun wedding and her childhood spent living in a caravan, to her dobro-playing husband and their babies named after long-gone country music stars – it’s hardly surprising that she ended up singing her songs for a living.

In 2020, she released her first new music in nearly 5 years. The single, ‘I Found Home’ hit #27 on the Music Network National Radio Airplay Charts and caught the attention of Compass Bros Records, who signed Whitchurch to an exclusive distribution deal.

She followed up her with her next single, ‘My Father’, a song about her dad, who also featured in the music video, shot in Parkes NSW. The single has been streamed over 260,000 times on Spotify and spent nine weeks in the Country Hot 50 airplay charts, peaking at #9. Her third single, ‘You Ain’t One of Us’, also raced up the charts to #11 (and stayed in the charts for 15 weeks!), and reached 10,000 streams on Spotify within five days of release. It also reached #17 on CMT’s official countdown.

In April 2021, she released her highly anticipated debut album, ‘Finally Clear’ (produced by Matt Fell), and it debuted at #1 on the ARIA Australian Country Album Charts and #3 on the AIR Independent Album Charts.

Raechel has also received support from her country music peers; Adam Harvey asked her to come out on the road as the support act for his 50-date national tour running from February 2021 through to April 2022. She is also a special guest for select dates of Fanny Lumsden’s Annual Country Halls Tour, and appearing at many prestigious Australian festivals including the Gympie Music Muster, Savannah in the Round, and Groundwater Country Music Festival. Her album has been nominated for 2 Toyota Golden Guitar Awards, New Talent and Traditional Country Album of the Year. 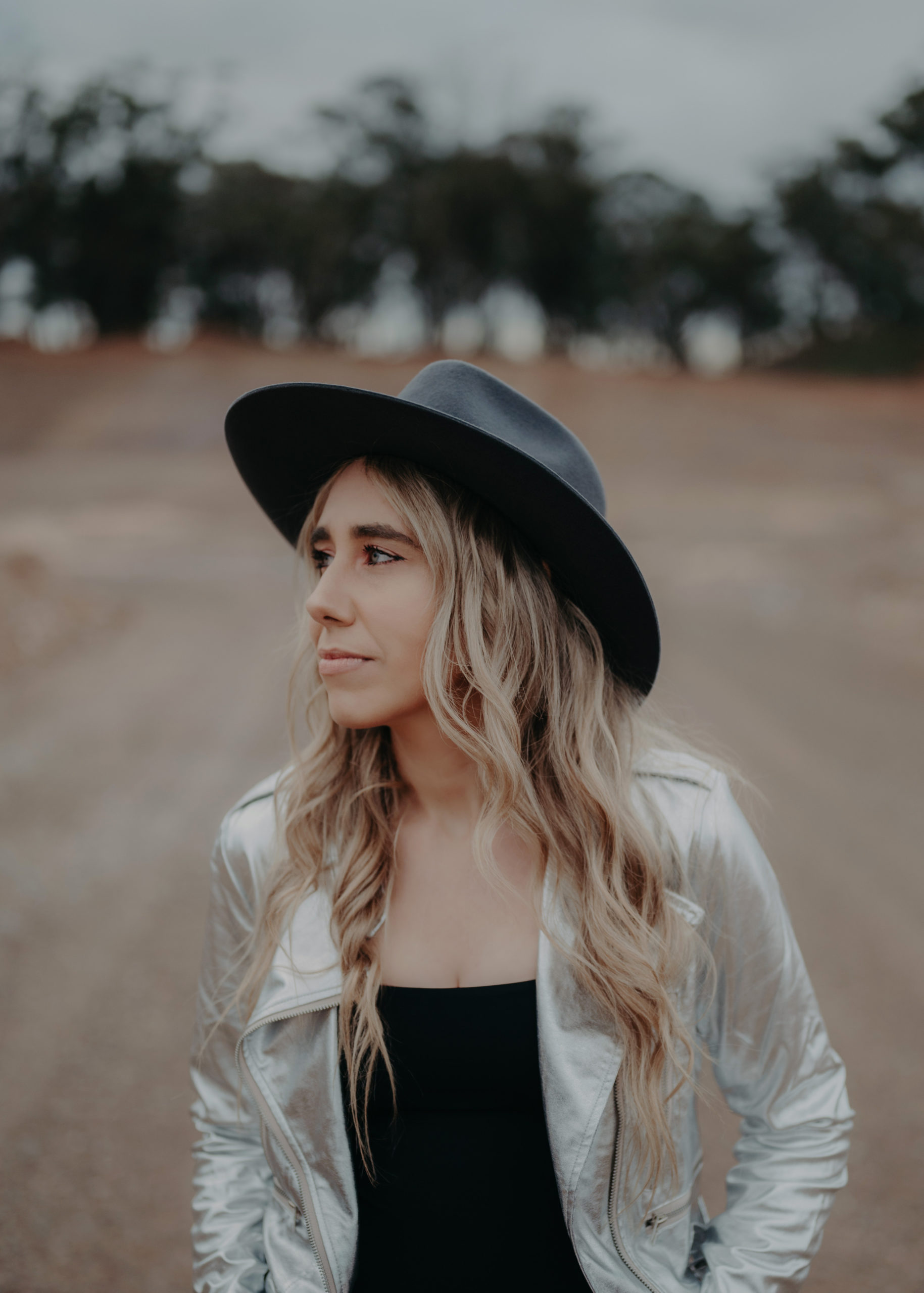