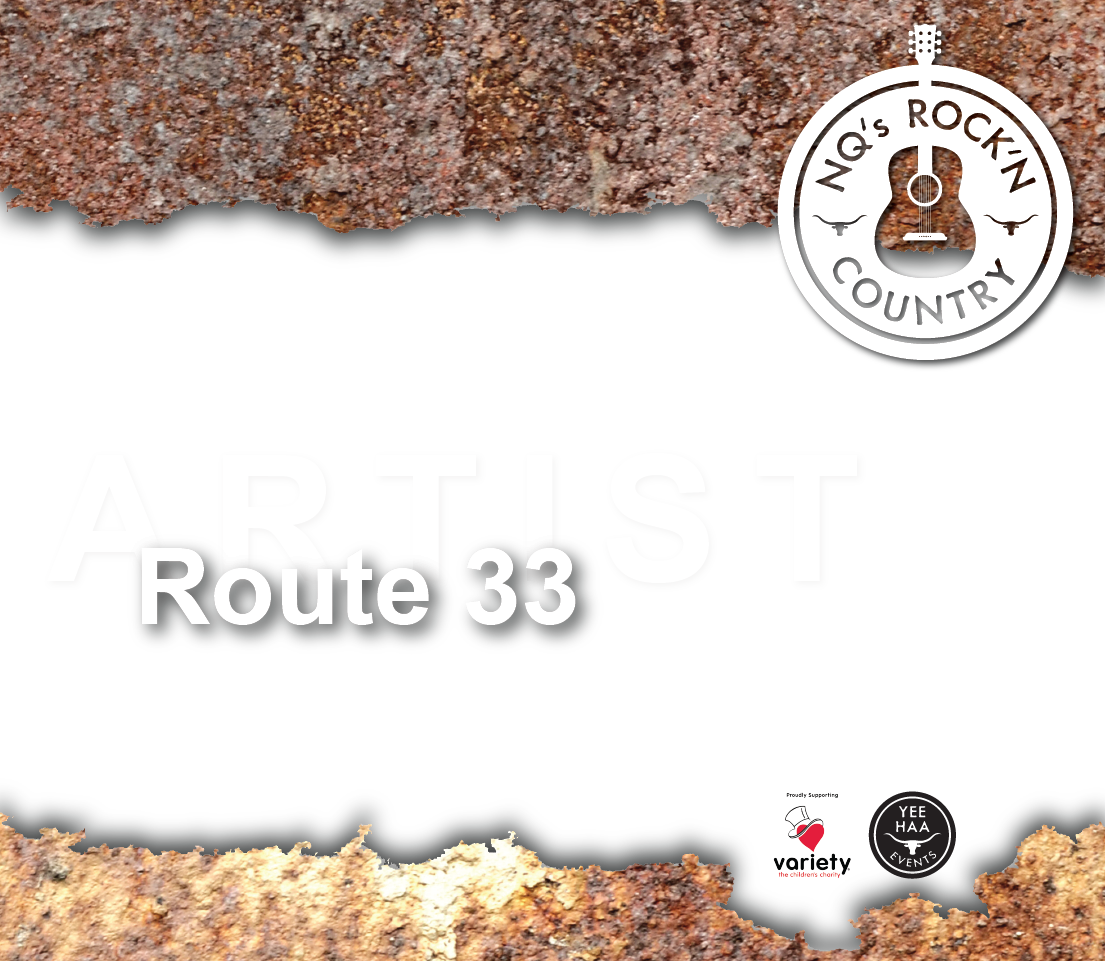 This album has recently been awarded #1 Aria on the Australian County Album, #2 Aria Country Album, #7 Aria Australian Album and #26 Aria Album (overall). All three singles of this album, have recieved massive support across the music industry and has been on high rotations of all major country stations across australia. Cementing their position in the country line up.

The 11 track CORO DRIVE album was recorded at Red Engine Studios and co-produced by award winning producers Steve James and Andrew Cochrane who brought some impressive talent to the table to encourage a rock/mainstream sound without losing the country influence.

McArdle and Barnes, based on the Sunshine Coast and Kingaroy respectively, met when McArdle played sport against Barnes’ older brother. It was that same sibling that, eight years ago, encouraged the pair to jam together and combine their formidable talents.

“I managed to throw us in the deep end and went ahead and locked in some cover gigs with local pubs in Ipswich,” Barnes explains, “and from there we have just gone from strength to strength in the cover scene, playing at such events like Roma Cup, Warwick Rodeo and also a private party for Richard Branson.”

That experience means Route 33 are well versed in what type of songs engage an audience and get it dancing. “Cutting our teeth in the cover scene for eight years has paid dividends in terms of stage presence, crowd interaction and, most importantly, song choices,” Barnes says. “There would be direct correlation between our songwriting/collaborating and our experiences with crowd interaction.”

With music as effortlessly catchy as Route 33’s, crowd interaction seems a fait accompli. Now it’s time to hit the road and find all those good times that lie ahead. 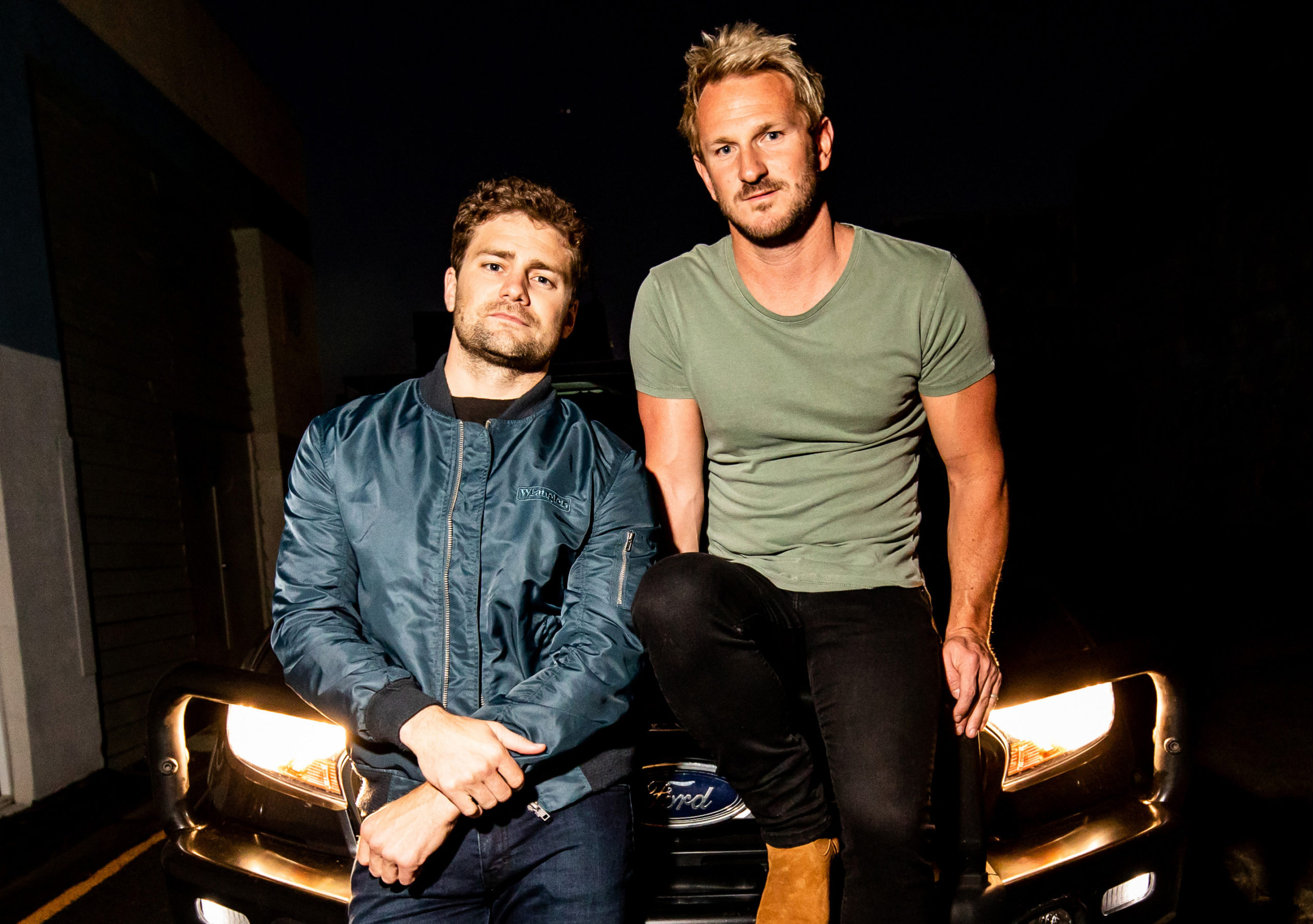 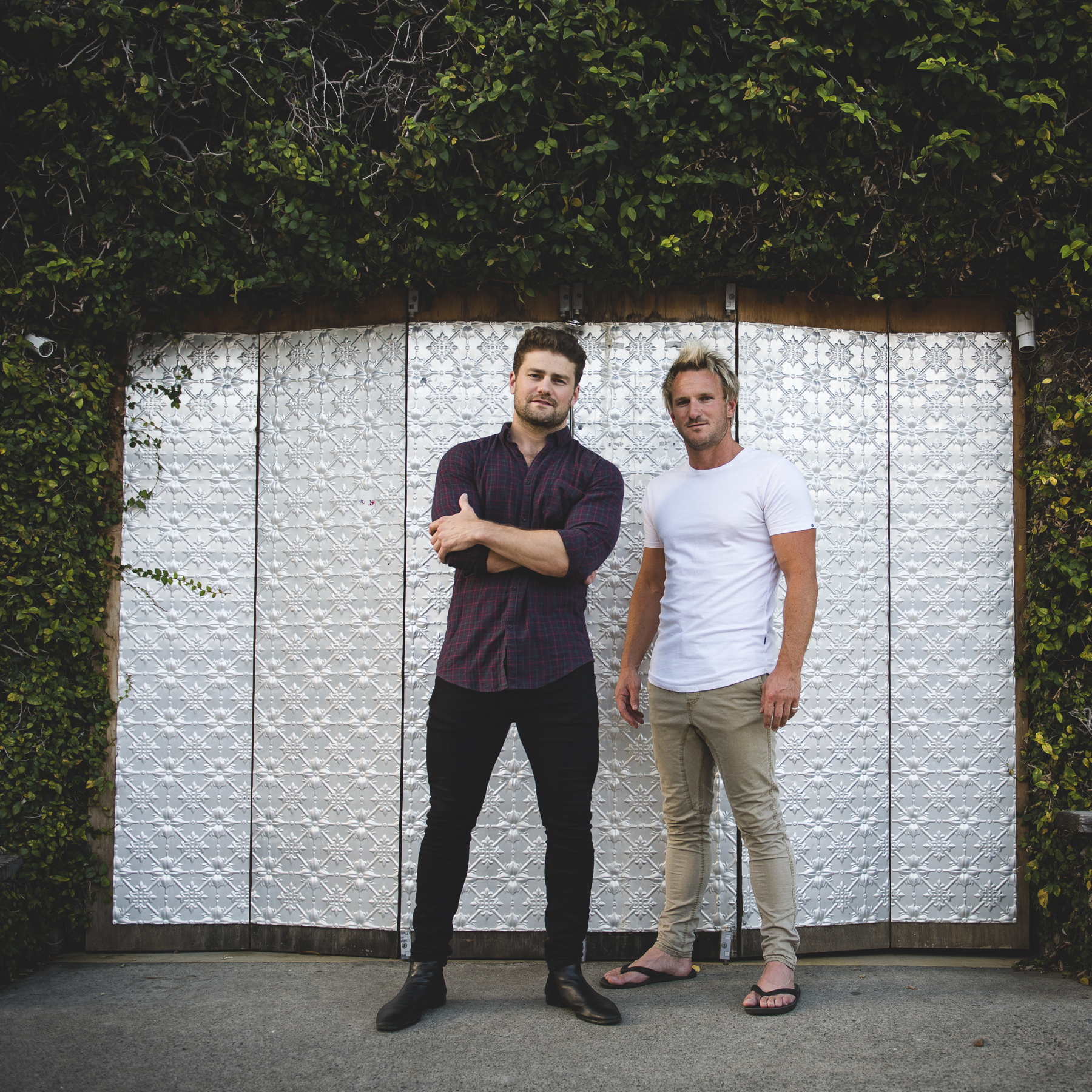