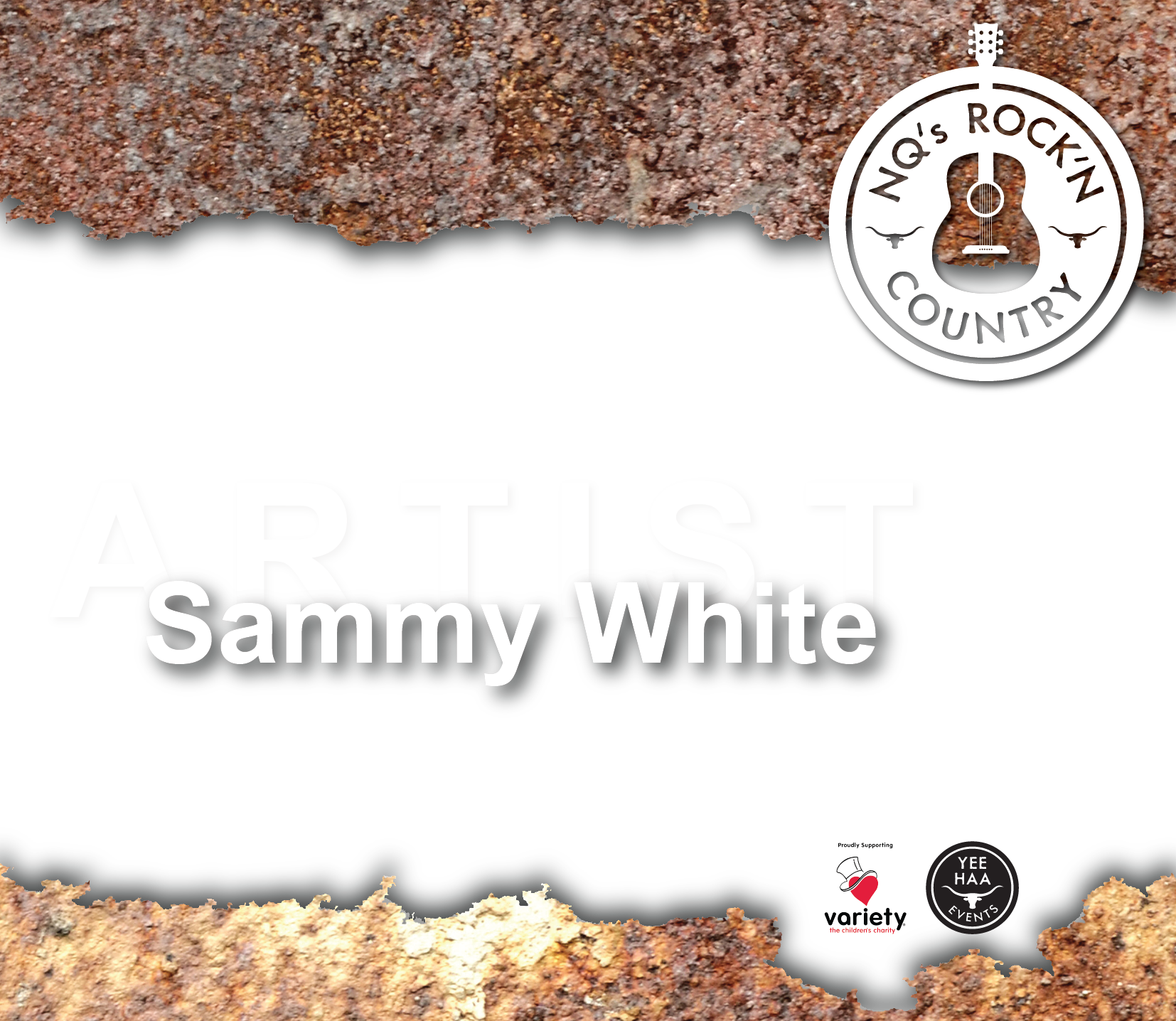 She’s as ‘what you see is what you get’ as they come, with music to match.

Sammy White has been ‘turning lemons into lemonade’ with her songwriting style since she was 12. A mixture of home truths and contemporary country embellished from traditional roots is at the heart of White’s sound.

This was unmistakeable in ‘Drowning My Sorrows’, the first single release from White in 2019. But it was ‘I Can’t Outrun You’, the followup track, and second release from debut album ‘Undone’, that made heads turn and gain recognition on National Country Radio Airplay charts. The songs have kept flowing for White since then, including ‘Lay It On Me’, ‘Home (Feels Like You)’ and 2021 release, ‘Running Away Tonight’ – which earned Sammy a nomination for New Talent Of The Year in the 2022 Toyota 50th Golden Guitar Awards.

‘Friends With The Bottle’, is the latest release from White and a teaser track from her anticipated second album. The feel good tune was cowritten with Australian country-pop artist, Melanie Dyer and produced by ARIA and Golden Guitar winning producer, Matt Fell.

Despite the challenges of COVID19, the 2020 Toyota Star Maker Winner remained determined to make the most out of her bedazzled crown and supported a 33 date sold out tour from Cairns to Canberra with partner and fellow country star, Brad Cox. In a tour review from Music Feed’s ‘Best Australian Live Acts of 2020’, Sammy was described as having one of the “strongest voices in modern Australian country”.

Maybe it’s her roll with the punches attitude? Or maybe it’s all about the music?

Either way, White’s live show is the perfect balance of old fashioned country music storytelling with that modern sound we all know and love. 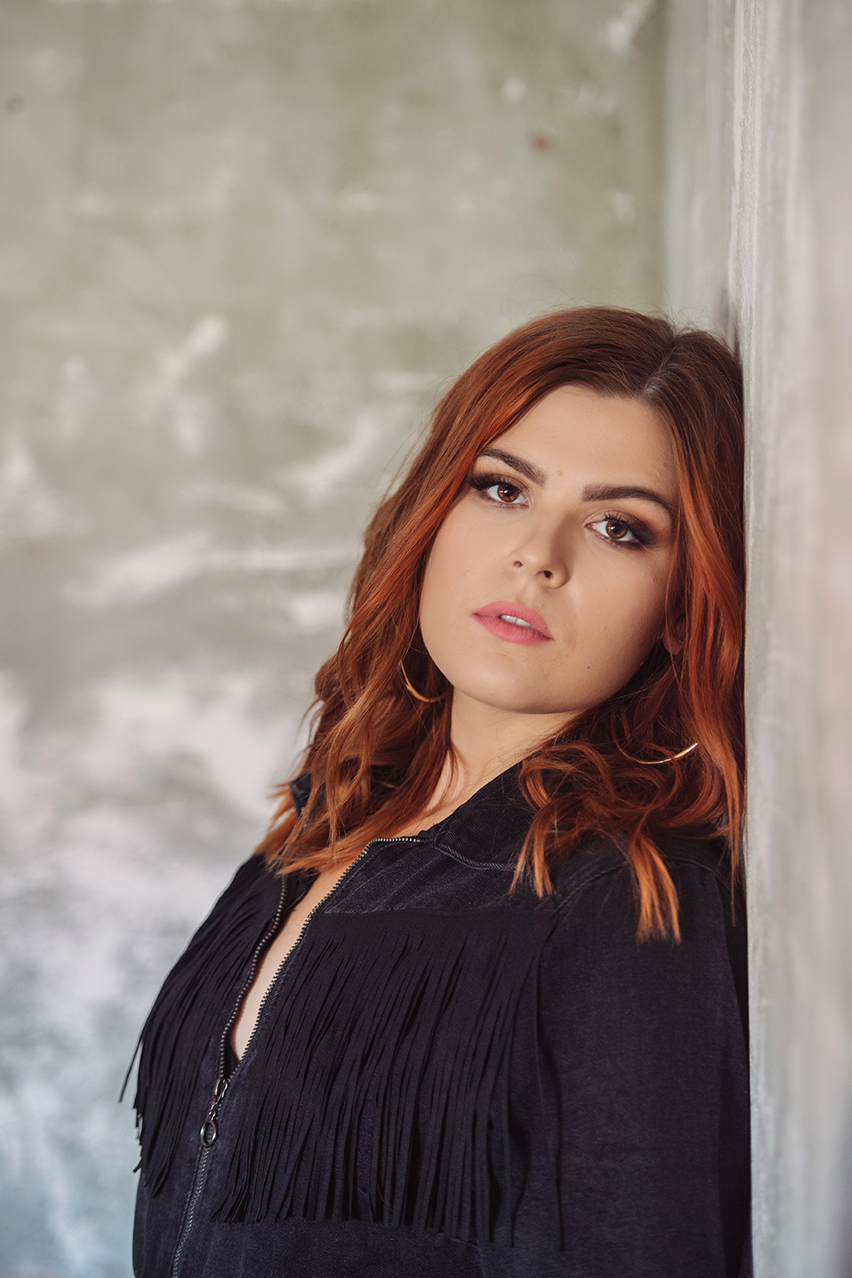 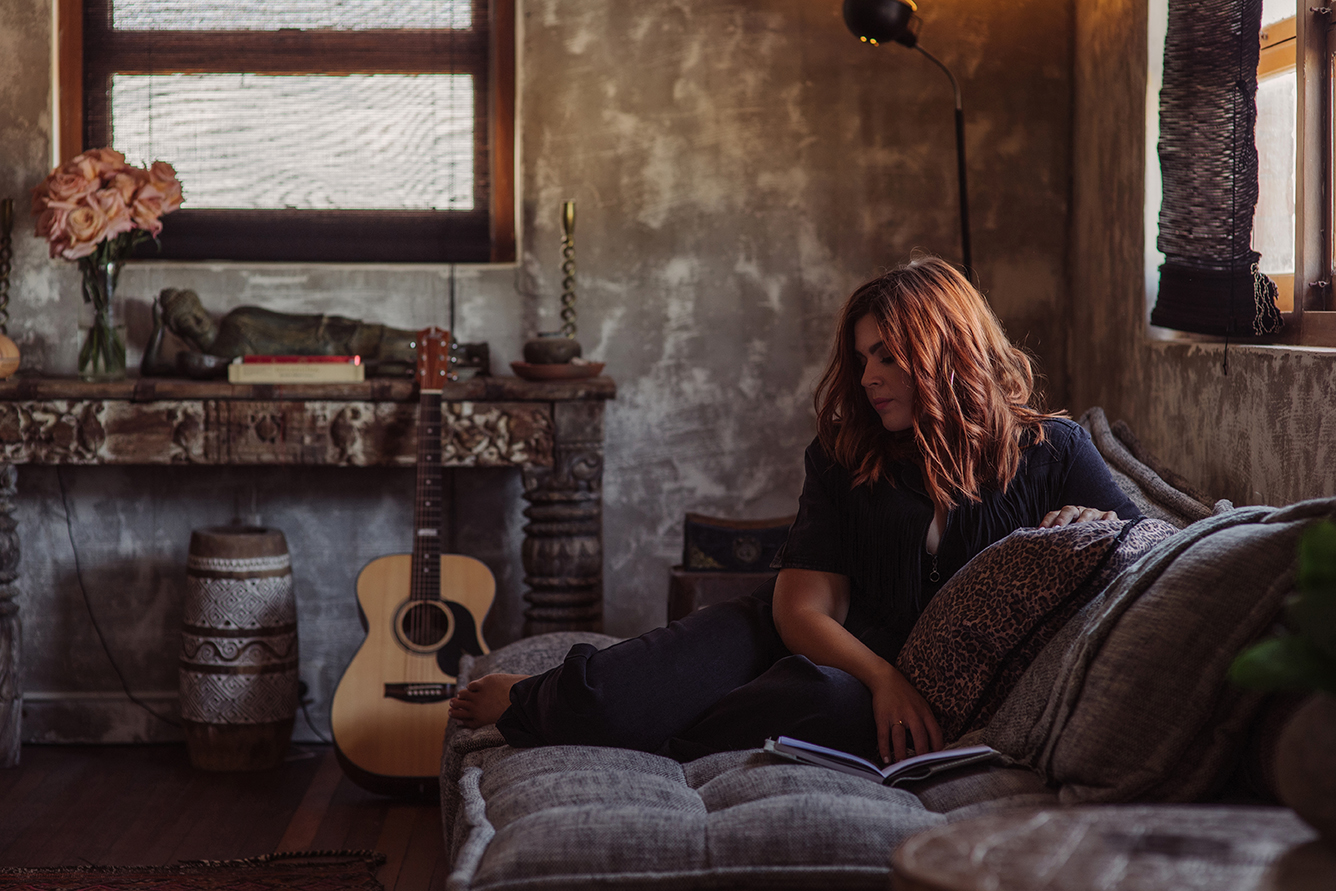