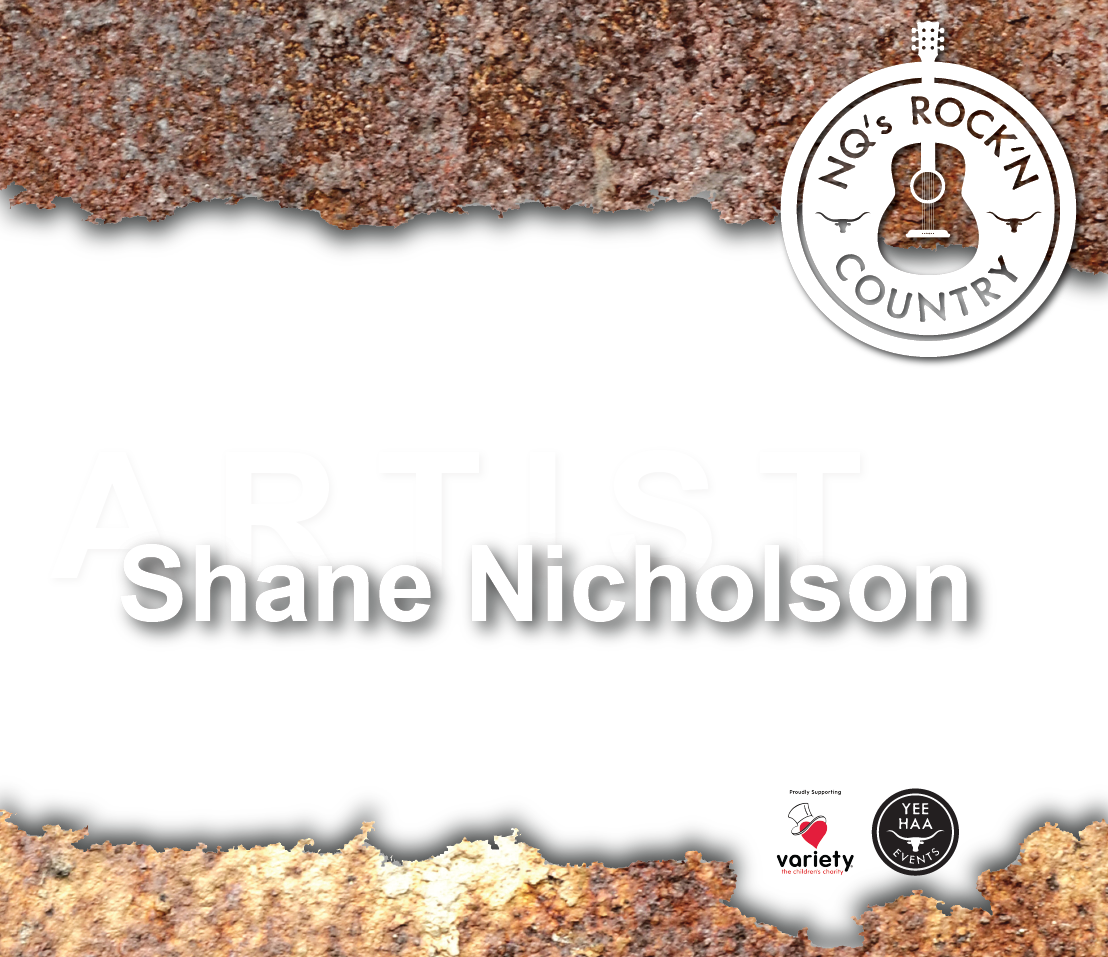 Shane has received three ARIA awards – for his solo album Hell Breaks Loose in 2015 and for his hit collaborations with Kasey Chambers – Rattlin’ Bones and Wreck and Ruin. He has also won 11 CMAA Golden Guitar Awards – including 2021 APRA Song of the Year – and an APRA award. He has been nominated twice for an Americana Music Association Award.

Shane’s latest album Living in Colour, his seventh solo studio album, was released in August and has been nominated for an ARIA award and five Golden Guitar Awards.

He has three cats.

“One of the country’s finest songwriters.” Rhythms Magazine

“Shane Nicholson doesn’t fool me with his tough guy exterior and his refusal to smile in photographs, the guy is a marshmallow, a poet, a genius.” Beccy Cole

“He paints pictures, he sets the scenes, and he takes me to special places in my imagination.” Russell Morris 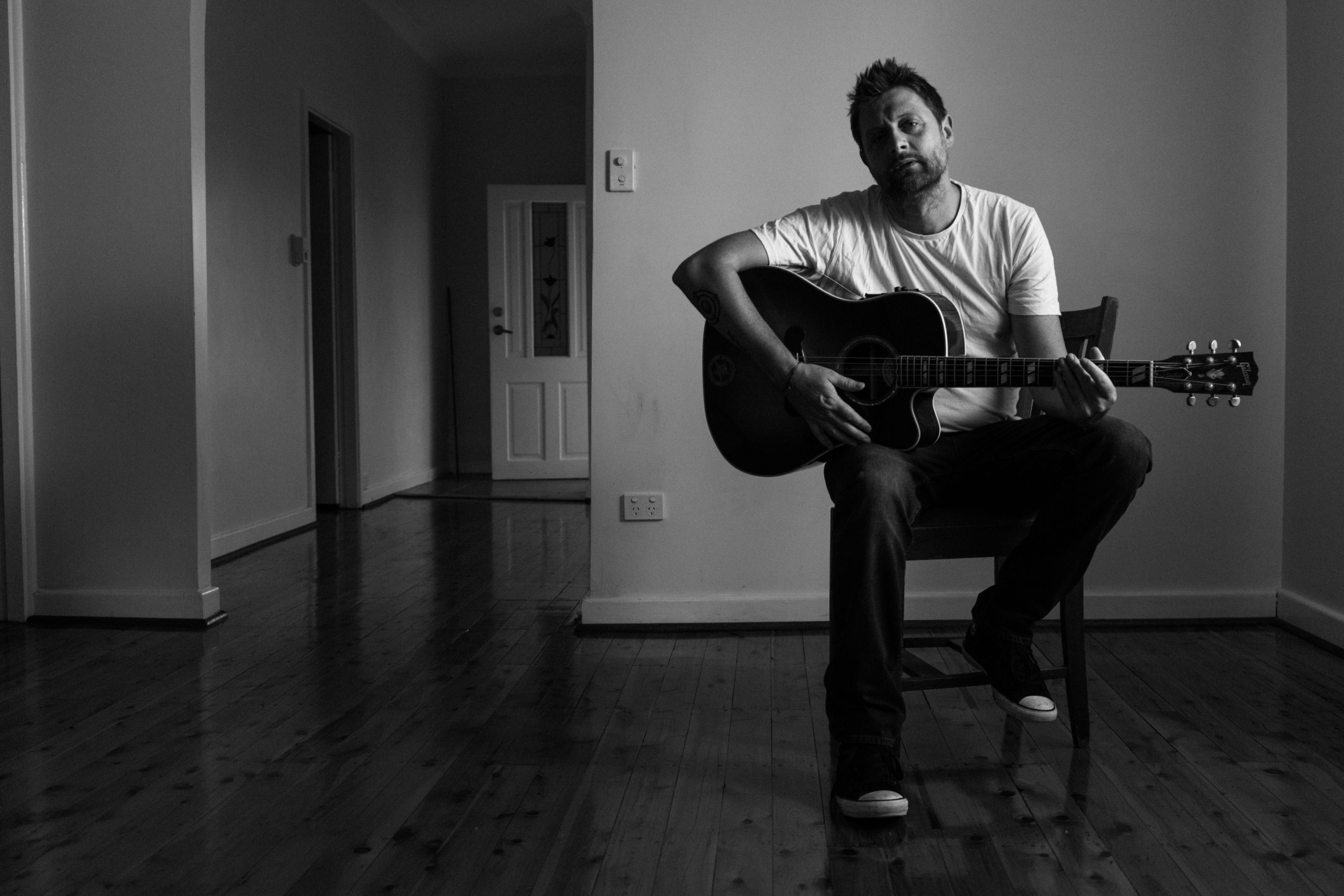 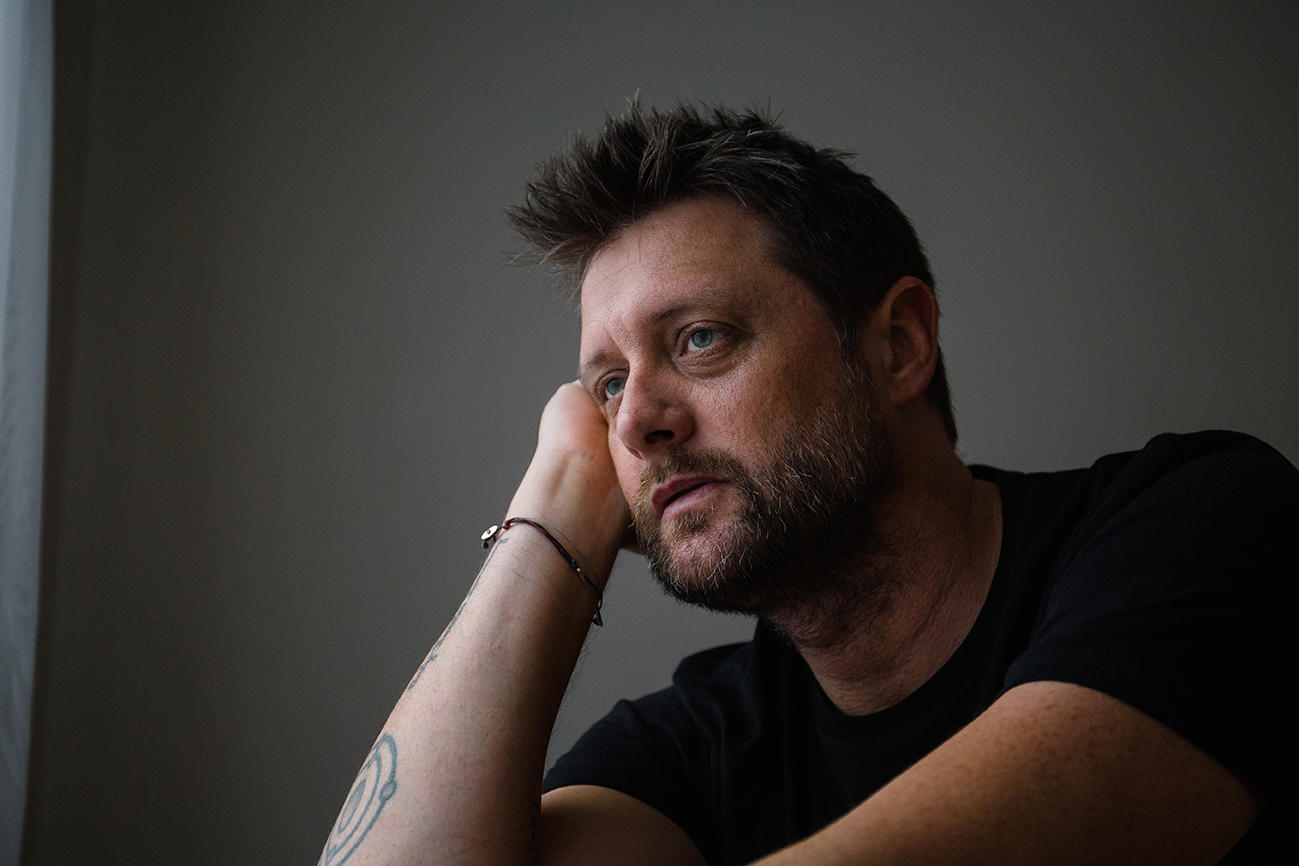