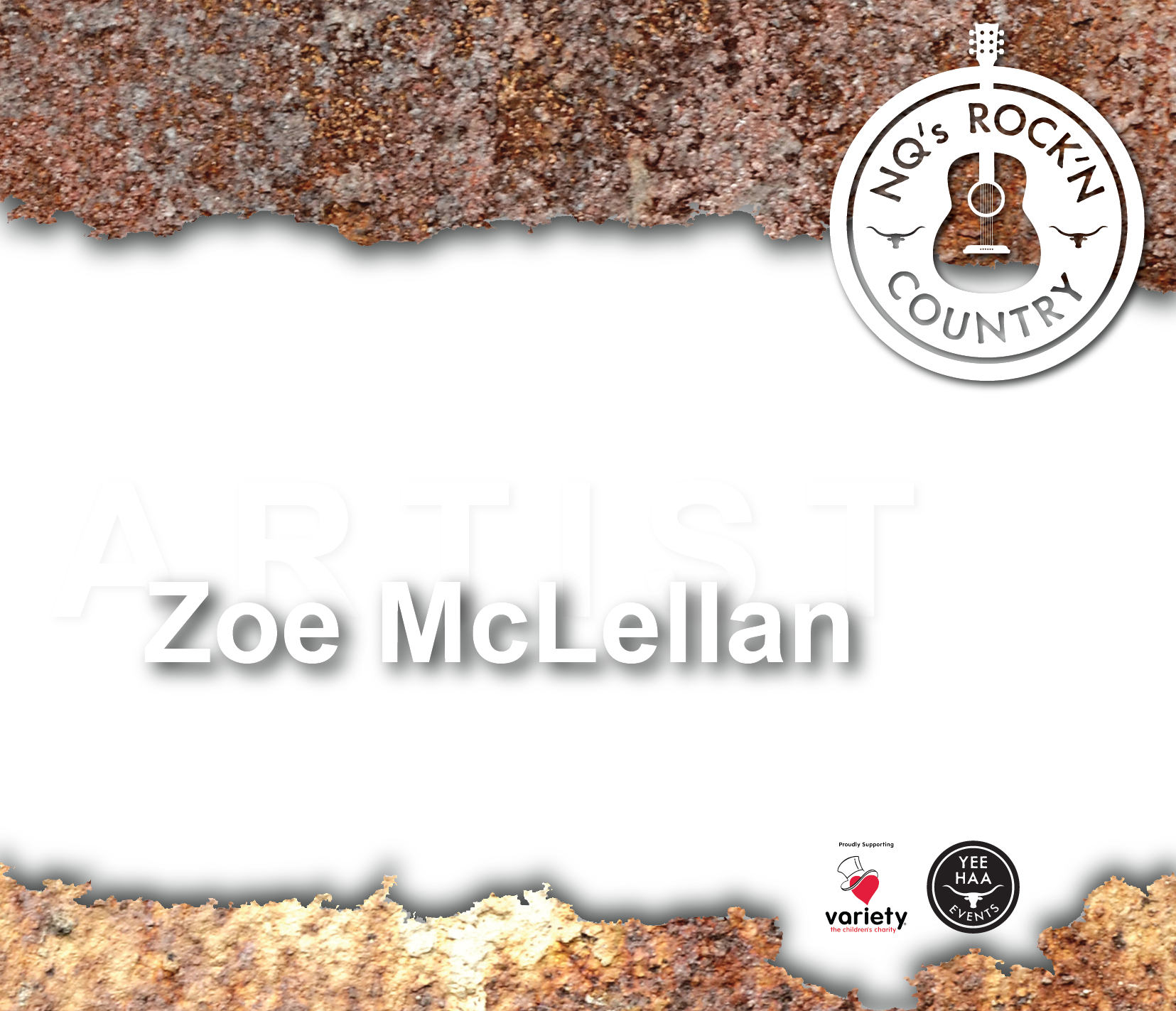 Zoe is a 19-year-old Mackay/Pioneer Valley local who has been singing and performing on the country music stage since she was 12. With strong family roots in the country music industry, she gained a love for music and guitar from an early age.

Zoe has been lucky enough to win and place in many country music festivals throughout Qld including Pioneer Valley, Sarina, Hughenden, Charters Towers, Bundaberg and was also invited to the Queensland Champion of Champions.

In 2018 Zoe attended her first Tamworth Country Music Festival, where she performed and made it through to the Final of the Mt. Franklin Up and Coming performer competition. Since then, Zoe has been honing her craft performing live at several Mackay venues.

After a tough 2020 for the industry where most live gigs stopped due to Covid, Zoe was able to focus on her songwriting and has now written six new originals that are yet to be released.

In November 2021 Zoe was lucky enough to win a National Competition (Over 1500 Entries) where she was handpicked by Kasey Chambers as the winning singer songwriter in her new studio ‘The Rabbit Hole Studios’ original song competition. Zoe has been mentored by Kasey over the past six months and attended a songwriting camp with Kasey and Brandon Dodd to hone her craft. She also opened for Kasey at the Tamworth Country Music Festival in April. Zoe has now recorded a five-song EP, produced by Kasey Chambers and Brandon Dodd which will be released this year.

Zoe is a diehard Mackay and Pioneer Valley girl and can’t wait to hit the NQs Rock’n Country stage for the second time and perform in her hometown. 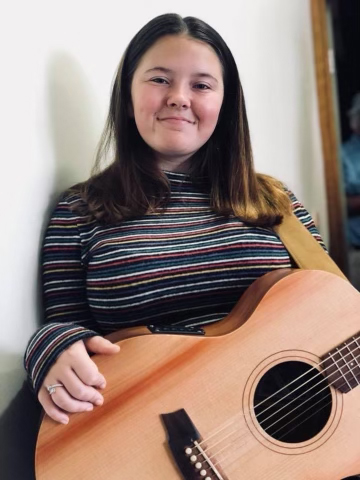